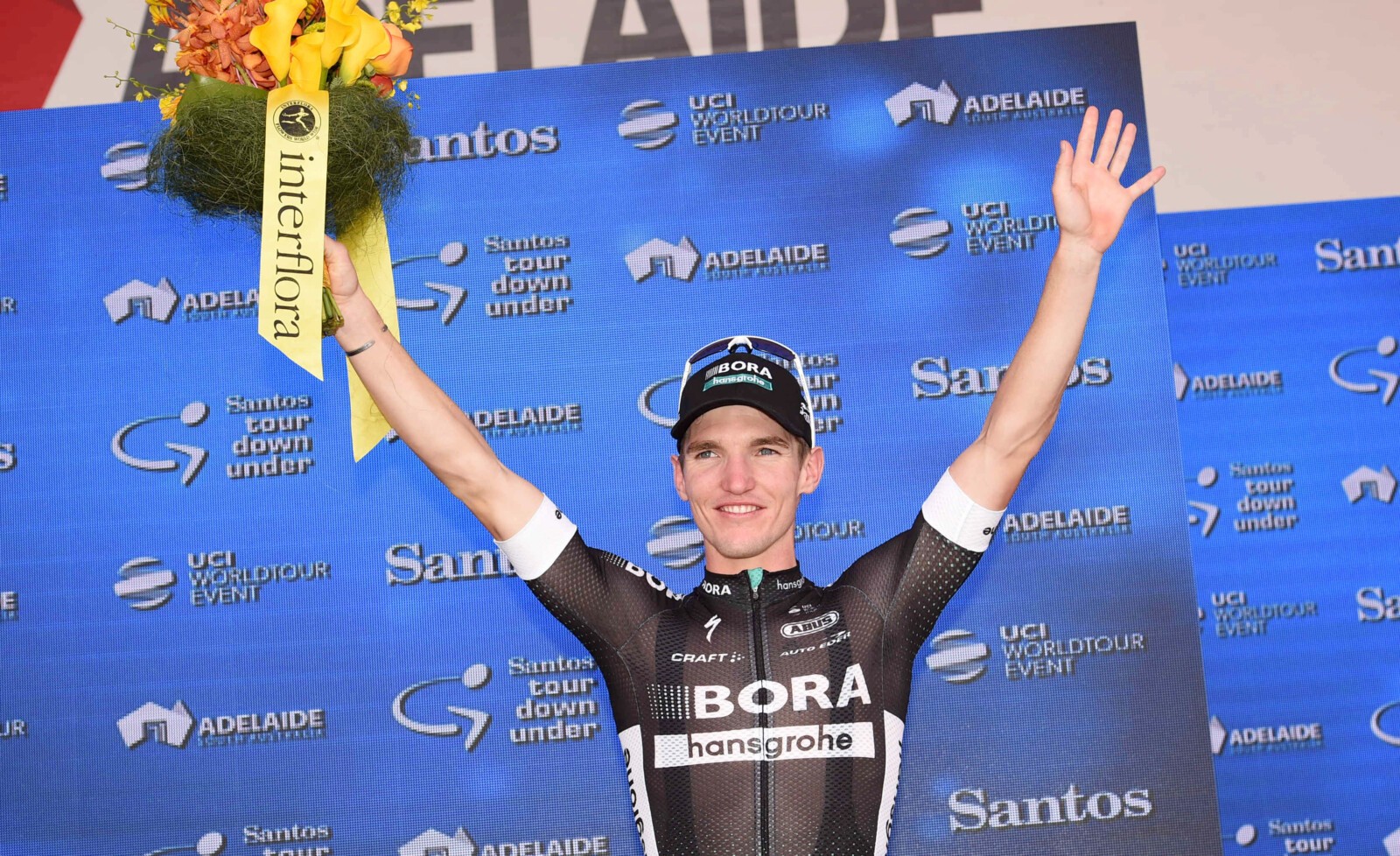 Jay McCarthy, from the sleepy little town of Maryborough in Queensland, has long-dreamt of competing in the world’s biggest bike race, the Tour de France. Those dreams came true overnight with the 25yo Bora-Hansgrohe rider named in the team’s all-star lineup for the race which starts in a little over a week.

McCarthy has enjoyed a stellar cycling career and impressive 2017, having finished 3rd overall – in the esteemed company of Esteban Chaves & Richie Porte – at this year’s Tour Down Under. He’s also made the podium of a Grand Tour, 3rd on Stage 3 of the 2014 Giro d’Italia, and finished 3rd overall at the 2015 Tour of Turkey.

“The last weeks and strong results gave us confidence, and we are eager to also fulfil our goals at the Tour. To fulfil our goals, was also the main aspect in selecting the riders. We have to support two leaders and need a balance between guys for the flat, sprints, and climbers. I am confident we found that mix, and now we are ready and looking forward to the Grand Départ in Düsseldorf.” 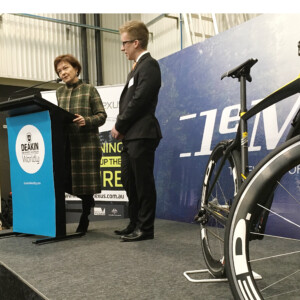 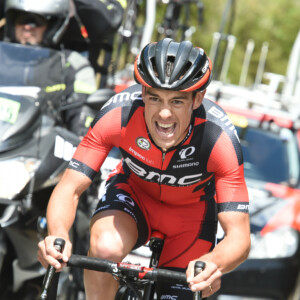