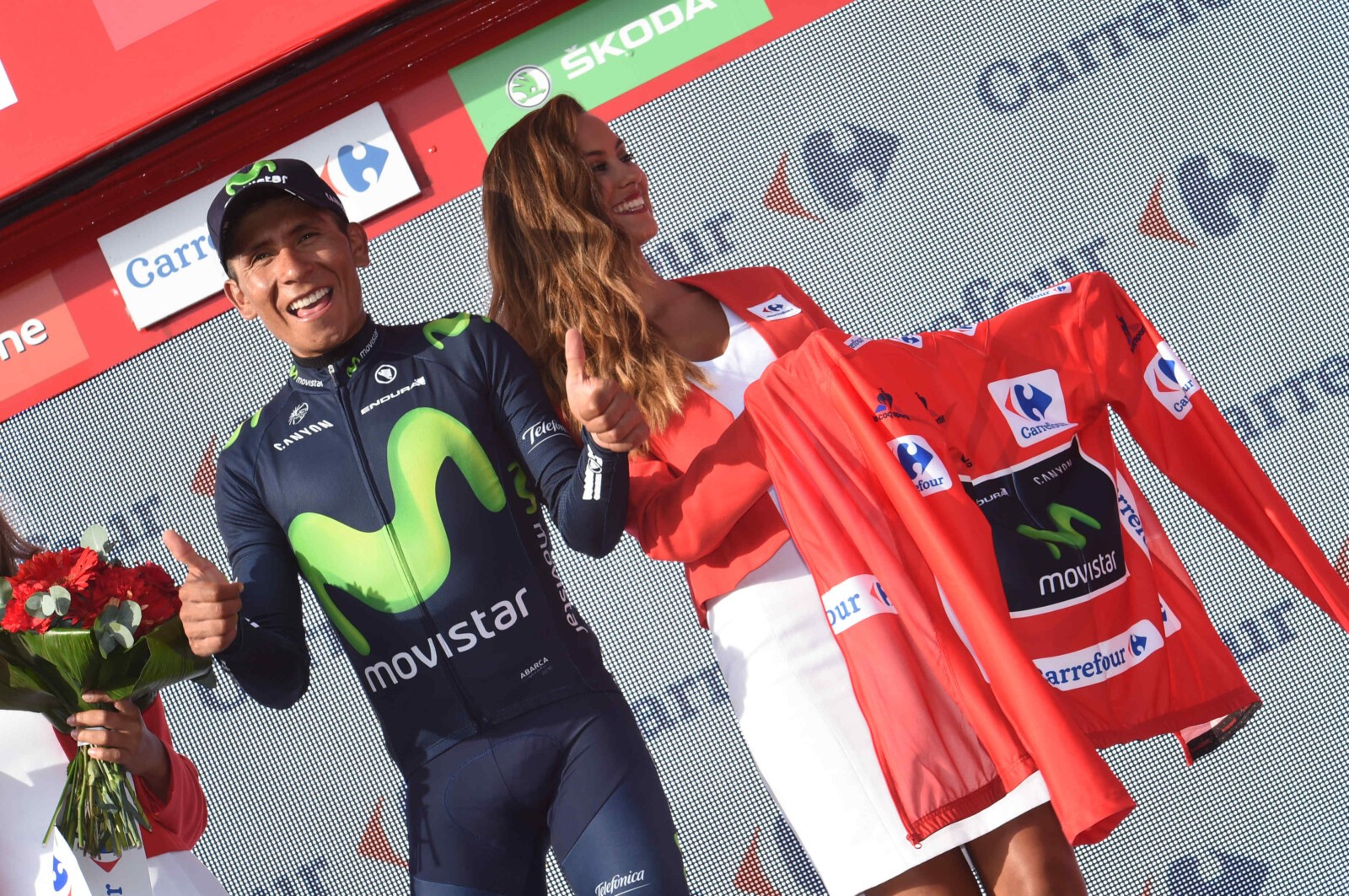 Nairo Quintana looks set to win what has arguably been the toughest and most hard-fought Grand Tour of the year – the 2016 Vuelta a España.

Managing to hold off relentless and determined attacks by Chris Froome in last night’s final mountain stage, 26-year-old Quintana is poised to win his second Grand Tour after his victory at the 2014 Giro d’Italia.

“Froome started attacking from very early into the stage, as he already did on the downhill of the Coll de Rates,” said Quintana after the penultimate stage.
“However, we always kept full focus, and at that final climb I did not find any troubles to defend myself from all his moves. He’s a strong contender, rode an impressive TT yesterday, made me struggle – he’s my biggest rival, and I thank him for making my victory more valuable.”

“Obviously, I was going quite strong into that final climb, but it wasn’t easy for me only because it looked so on TV when I was alongside Froome. It was easy because my team made things easy for me all day. They brought me into Aitana fully safe and confident, defended me from all attacks from all teams, especially Sky in the beginning of the stage – they were all phenomenal, from first to last, a marvellous Vuelta from the whole group which I can’t thank them enough for. This is a tribute to them, and also to José Joaquín Rojas. We want him to recover to 100% and get on his bike again as quickly as possible.”

OBE’s Esteban Chaves On The Podium

The other big winner of the day was ‘honorary Aussie’ Esteban Chaves of Orica-Bike Exchange. Chaves moves to a podium position – virtual 3rd after brilliant OBE teamwork saw him gain time on Alberto Contador.

With teammate and powerhouse Damien Howson up front, Chaves finished well ahead of Contador to take third by 13 seconds.

A thrilled Chaves said the goal for the team was always the general classification.

“And we kept fighting for it right until the end,” he said.

“Today was a beautiful stage and all of my life I dreamt of riding an epic stage like today and to do it with this team is unbelievable. Thankyou very much to all of the guys, especially Damien Howson for what they gave today. I’m really happy and proud to be part of this team and the future looks really bright for ORICA-BikeExchange.”

The 2016 Vuelta concludes tonight with a final 104km flat stage into Madrid. Ending with a circuit-style stage through the streets of the Spanish capital, the 71st edition of the race comes to an end. With Quintana, Froome and Chaves’ podium positions decided, today is one for the sprinters.