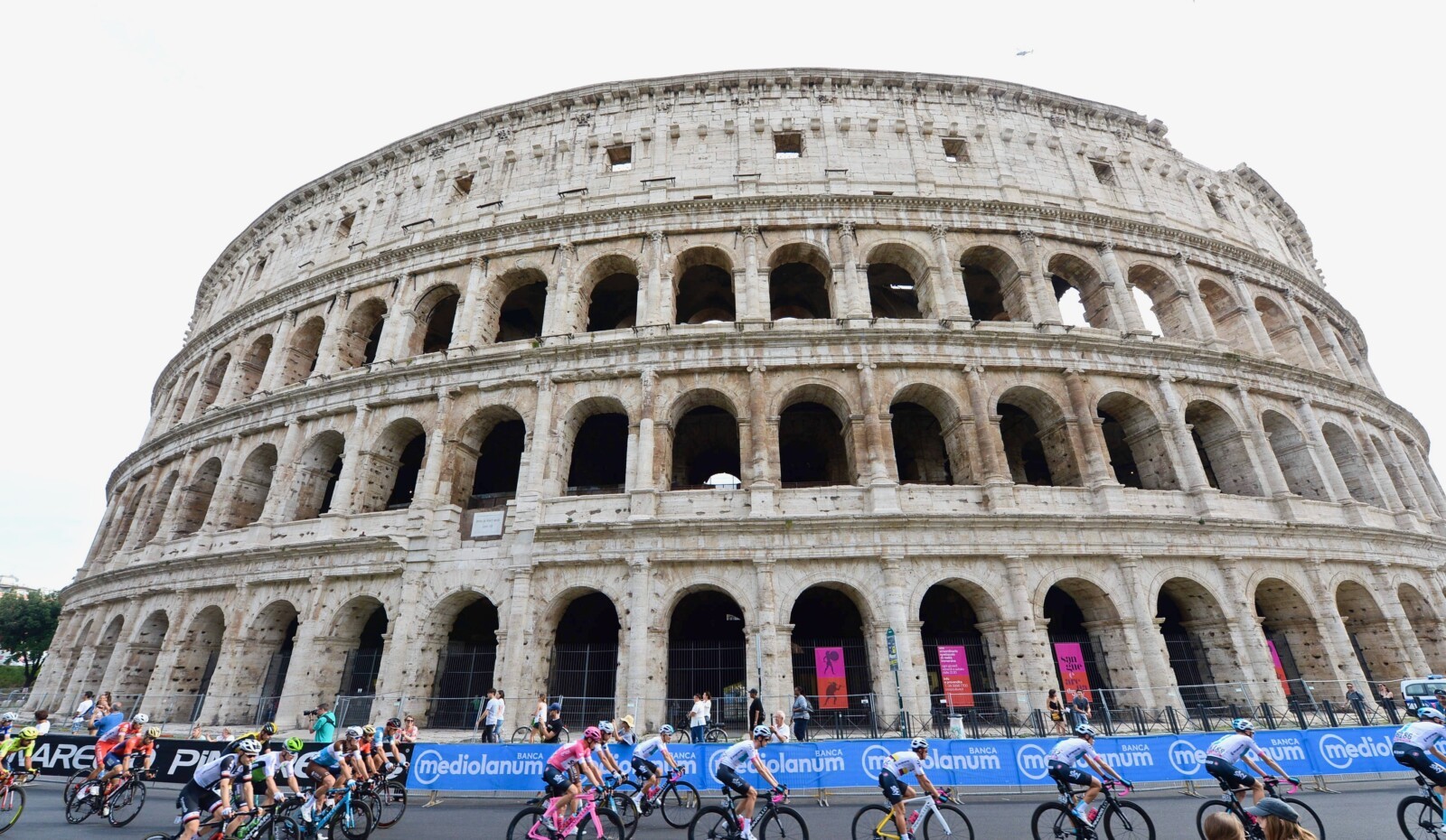 The 2020 Giro d’Italia is now underway and to celebrate the Grand Tour the team at endurance sports TV have launched a documentary detailing the final week of the thrilling 2018 race.

Crescendo is a fly-on-the-wall documentary from the 2018 event, a race that went down in cycling history as one of the most exciting finishes as the lead was turned on its head during stage 19 by eventual winner, Chris Froome (Team Sky).

“The race was about so much more than one man and one attack we went behind the scenes to bring all of the tales from within the peloton,” says Phil Sheehan from La Pedale, the producer behind the documentary. “We were able to get incredible access the race protagonists including Froome, Tom Dumoulin and Domenico Pozzovivo but also riders like Ben O’Connor and Simon Yates.”

As one of the three Grand Tours, along with the Tour de France and the Vuelta a España, the Giro d’Italia is one of the biggest cycling events on the planet, and despite its delay, it has attracted yet another world class field of athletes.

Riders racing over the three weeks embark on a true test of endurance and it is within the last week of this epic challenge that we join the action as the lead changes bring joy for some and heartache for others. Australian rider in the tour, Adam Hanson said; “The third week is definitely the hardest!”

“This is an amazing opportunity to get a sense of what these major events are like for the riders as they get to the business end of the race,” says Peter Tomlinson, founder of endurance sports TV. “If you want to see what happens when the race is over, when the riders cross the finish line, and their guards are down, then this really is a must-see.” 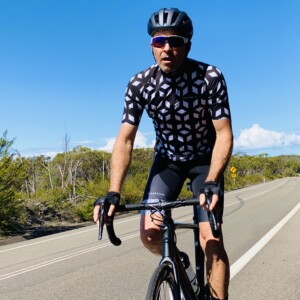 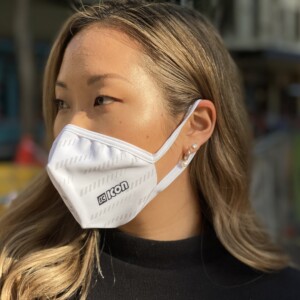