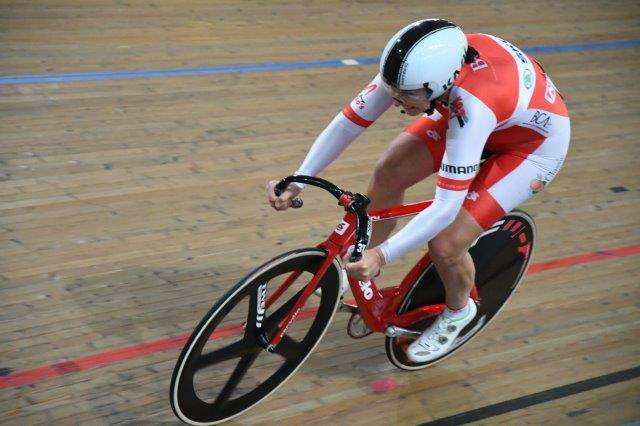 A world record has been smashed and numerous Australian records superceded on a fast-paced first day of the Australian Masters Track Cycling Championships at Sydney’s Dunc Gray Velodrome.

Cycling NSW are hosting the event which has attracted riders from 30 to 80 years from around Australia, including many state, national and world age group champions.

Some have returned to track cycling after successful elite careers. Keith Oliver, back on the bike for just weeks and having joined the St George Cycle Club, set a new Australian reocrd for the masters 10 individual time trial 500m with 40.977.

Keith’s record was not the only one set on the day. In fact, six Australian records were broken plus a World Record.

Sydney pharmacist Lise Benjamin, who smashed world records as a masters five rider in 2011 at national and world championships, broken the masters seven women’s 500 metre time trial record with a time of 39.676.

The Bicisport cycling club rider was “over the moon” about her record, which she said she had hoped she might be able to achieve.

“There are so many variables in track cycling. Things can go right or wrong on the day,” she said.

The racing continues through to Saturday when the 4th annual Karen Munro Memorial Masters Women’s 120+yr Teams Pursuit will be held. Cycling Australia have provided a perpetual trophy in addition to the usual National medals to commemorate the life of this remarkable woman.

Karen Munro was well-known for her love of track cycling. She enjoyed competing at State, National and World Masters levels, and won many medals.She was a passionate spokeswoman and advocate for Lung Cancer awareness and an inspiration to those who came into contact with her.

Having never smoked in her life, Karen was diagnosed with stage 4 Lung Cancer in February 2010 and she fought it with everything she had. She raised awareness by riding her bike from the TDU in Adelaide to Melbourne and the campaign known as “Breathe Hard to Ride Easy”. In 2011 she sadly lost her fight, at just 41 years of age.

Debate Over Cost Of Drug Testing

With same-day drug testing mandatory for masters riders seeking to have a world record ratified, many have expressed outrage over the high cost of testing as stipulated by the Australian Sports Anti-Doping Authority (ASADA).

According to the Cycling NSW Facebook page, drug testers are on call for the duration of the National Masters. In order for a rider to have a world record ratified they are required to pay a fee of $800 for a standard sample collection & in-competition analysis.

Is this fair? Should masters athletes be required to pay $800 to claim a record? We are keen to hear your thoughts. 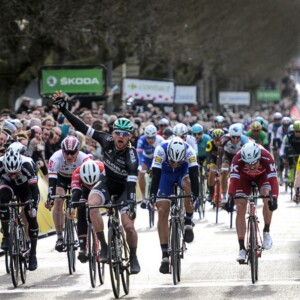 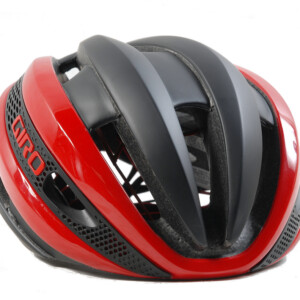