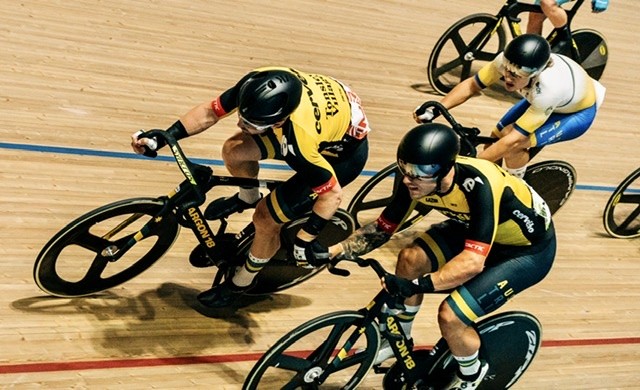 The Australian Cycling Team pairings of Ashlee Ankudinoff and Alexandra Manly, and Leigh Howard and Sam Welsford, were crowned the 2021 AusCycling Madison national champions in Adelaide at the weekend.

The Madison is one of only six track cycling disciplines on the Tokyo Olympic Games program, with the women’s event set to make its Olympic debut.

The event features two-riders teams looking to secure points in intermediate sprints held throughout the race, including exciting changeovers between the pairings completed by a hand-sling.

In a fierce tussle between Australia’s Olympic team and rising Podium Potential Academy stars, it was Ashlee Ankudinoff and Alexandra Manly who claimed the honours in the 2021 AusCycling Madison National Championships held at the Adelaide Super-Drome on Saturday 27 February.

Nothing separated Manly-Ankudinoff and Baker-Edmondson at the midway point of the race, with the two teams deadlocked on 20 point before Manly-Ankudinoff made their intentions clear with a run of five straight sprint wins.

Manly / Ankudinoff (48) finished twelve points ahead of Baker / Edmondson (26) with Plouffe / Martin-Wallace (29) rounding out the podium.

The Men’s 200-lap race was one for the ages, with lengthy post-race deliberations by Commissaires eventually announcing Howard- Welsford winners by a single point (121) over Cam Meyer-Kell O’Brien (120), with Luke Plapp-Jensen Plowright two points back in third place (118).

The Australian Cycling Team pairings immediately emerged as the podium favourites and traded points and standings positions at every intermediate sprint.

Only seven points separated the podium heading into the final three sprints, with Howard-Welsford securing maximum points, before finishing ahead of Meyer-O’Brien in the penultimate and final sprints to claim a remarkable come from behind one-point victory. 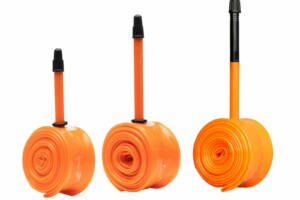 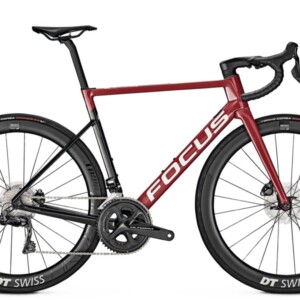