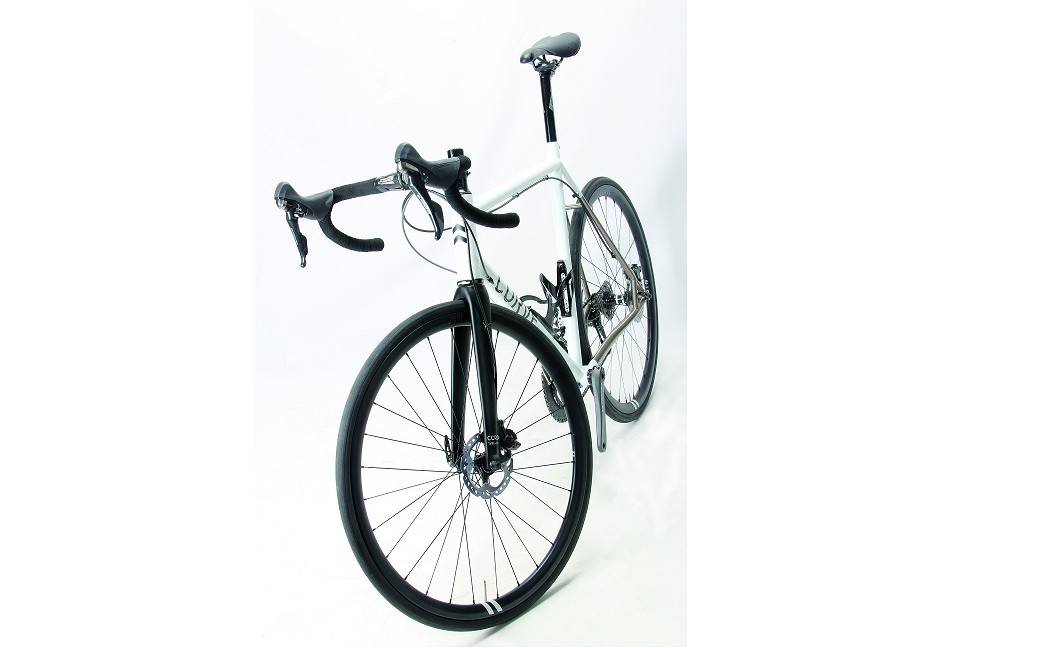 Beginning as a carbon wheel brand in 2013, Melbourne based Curve began producing titanium frames in 2015 and now turns out around 2,000 units annually. It’s not just parochialism that’s driving sales though; their renown is spreading globally and already they are selling via some shops in Canada, England and Singapore.

Their best known frame the Belgie, named after a fast and punchy road ride that mixes in other surfaces – light gravel paths, bike paths and some rougher roads, is a fun bike that’s built for comfort and speed.

It’s a tough and low maintenance frame; this one on review forgoes the aesthetics of internally routed cables in order to deliver functional simplicity but still retains a refined finish to the frame build.  It’s a choice that your local bike shop mechanic will love you for and possibly one that you as the buyer of a titanium bike may see as natural, traditional and a matter of course.

This is the essentially the bike and wheels that curve founder Jesse Carlsson rode to victory in the Trans America race covering 6800 km in 19 days.

To read the full review grab a copy of the May June issue of Bicycling Australia in newsagents now, or subscribe at Great Magazines.