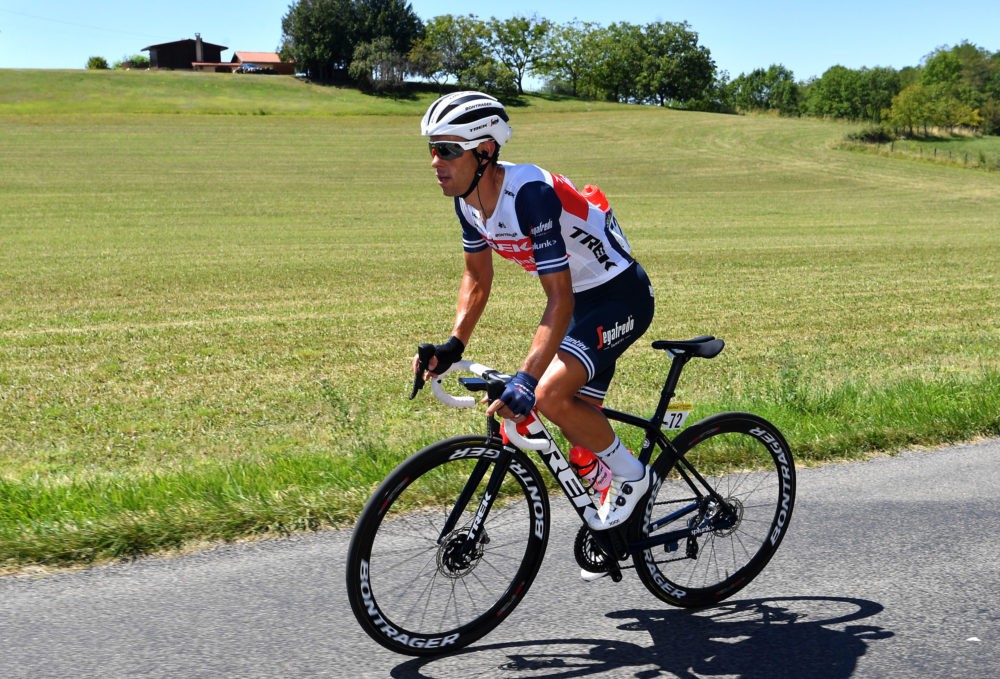 Richie Porte has been confirmed as co-leader of Trek-Segafredo at the Tour de France, the race of the year starting this weekend in Nice.

Bauke Mollema will be alongside Porte in the leadership role, the two climbers being supported by World Champion Mads Pedersen along with Kenny Elissonde, Niklas Eg, Toms Skujins, Jasper Stuyven and Edward Theuns.

Richie Porte maintains his core objective is a solid GC result while doing his best to bag a stage along the way. His 10th Tour de France, Porte said it will be a tough race, the second stage being like nothing he’s ever seen before.

“I think it’s really going to be a decisive stage, tactically I don’t really know what to expect,” he said.

“This year the Tour has a really hard start. I know the roads around Nice well, I think the first day will be tricky and stressful like it always is. Some of the stages, especially in the Alps, look pretty good for me. We just have to see what happens.”

Co-leader Bauke Mollema said he is looking forward to the Tour and will “hopefully be up there fighting for the GC and simultaneously looking for stages.”

“We have some mountain stages in the first week,” he said. “If I’m at a good level I think there will be opportunities to go for a stage win as well.”

“I know this will be a very hard Tour, especially the last week when the race will be decided,” he said.

Team Sport Director Kim Andersen also expects it to be a very difficult Tour because riders need to be ready for the mountains in the early stages, but also fresh enough for the tough final week.

“I like the parcours very much,” he said. “I think we will have a lot of exciting bike racing.” 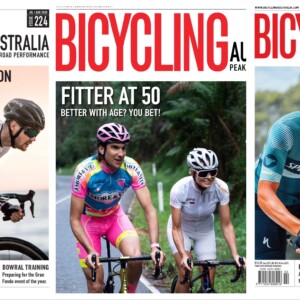 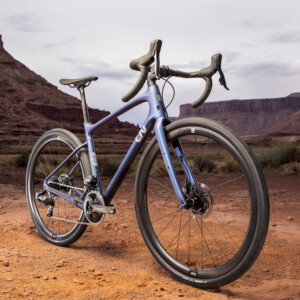