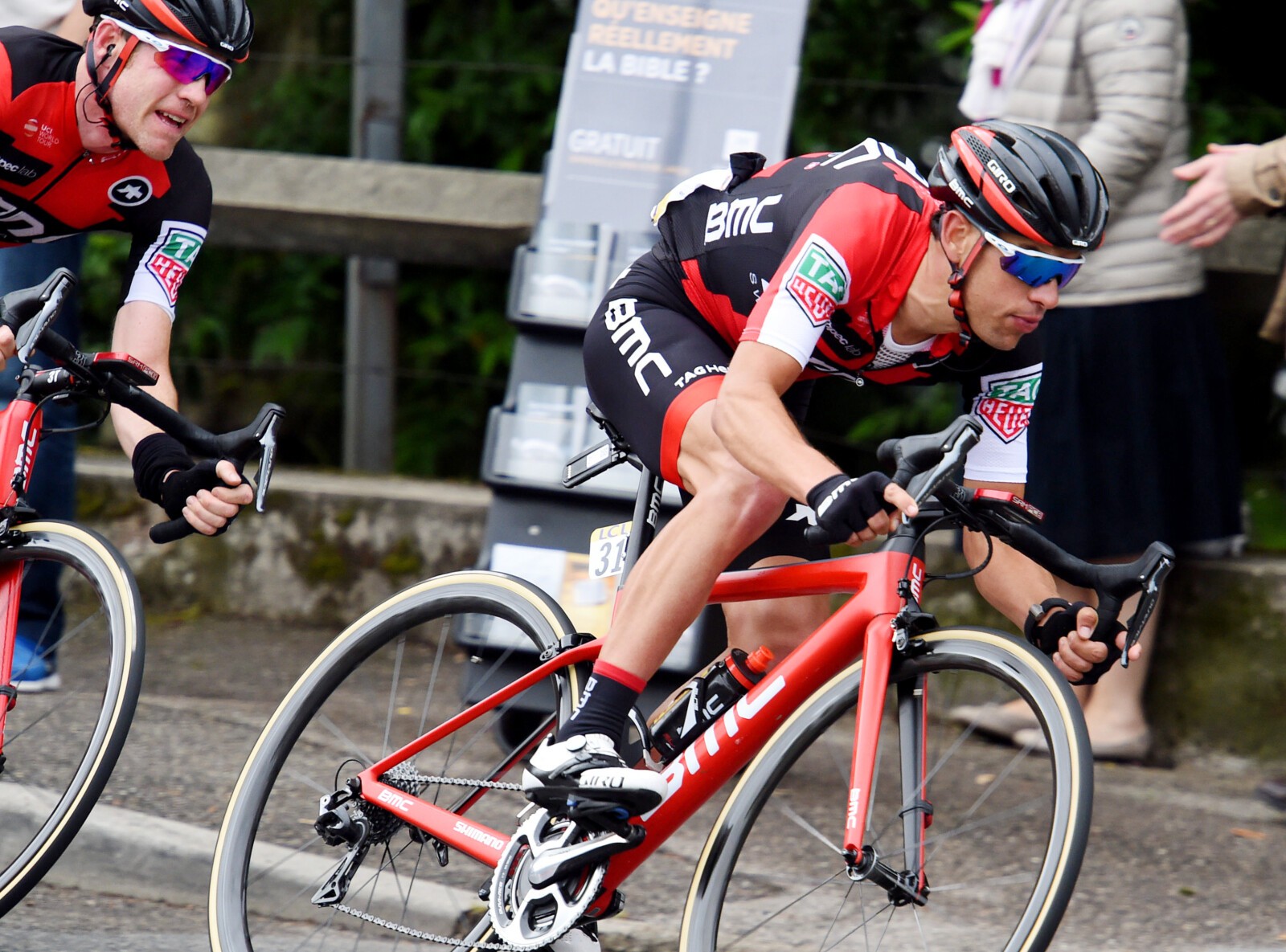 Richie Porte remains well-positioned with other General Classification contenders after Stage 2 of the Critérium du Dauphiné, the 32yo’s final outing before next month’s Tour de France.

Porte finished the Dauphine fourth overall last year and, having since won the Tour Down Under & Tour of Romandie, is looking to secure his third UCI WorldTour stage race of 2017.

“The Critérium du Dauphiné is the last big test before the Tour de France so it is a chance to see where I stand compared to everyone else,” Porte said prior to Stage 1.

“I’m taking a lot of confidence out of my Tour de Romandie win and a good result at the Critérium du Dauphiné would set me up perfectly for July,” Porte continued.

“I’m feeling really good right now and although the Tour de France is obviously the main goal this year, I would love to add the Critérium du Dauphiné to my palmarès. We have a strong team to support me and we’ll take things stage by stage.”

Earlier this week defending Tour de France champion Chris Froome named Porte as one of his major threats as he vies for a fourth Tour de France victory.

Former teammates, and good friends off the bike, Froome and Porte are well aware of each others strengths, weaknesses and aspirations.

“Richie has been amazing this season, winning the Tour Down Under and recently the Tour of Romandie,” Froome told Reuters.

“I think this year’s Tour suits Richie really well. He’s definitely got a chance to be up there for the win … I always believe in Richie,” he added.

The Criterium du Dauphine, the pre-cursor to the Tour de France, is being broadcast via SBS Viceland each night until Sunday.

Just a little over three weeks away, the 2017 Tour de France starts in the German city of Dusseldorf on July 1. 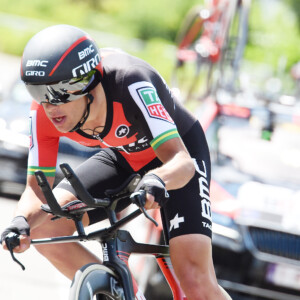