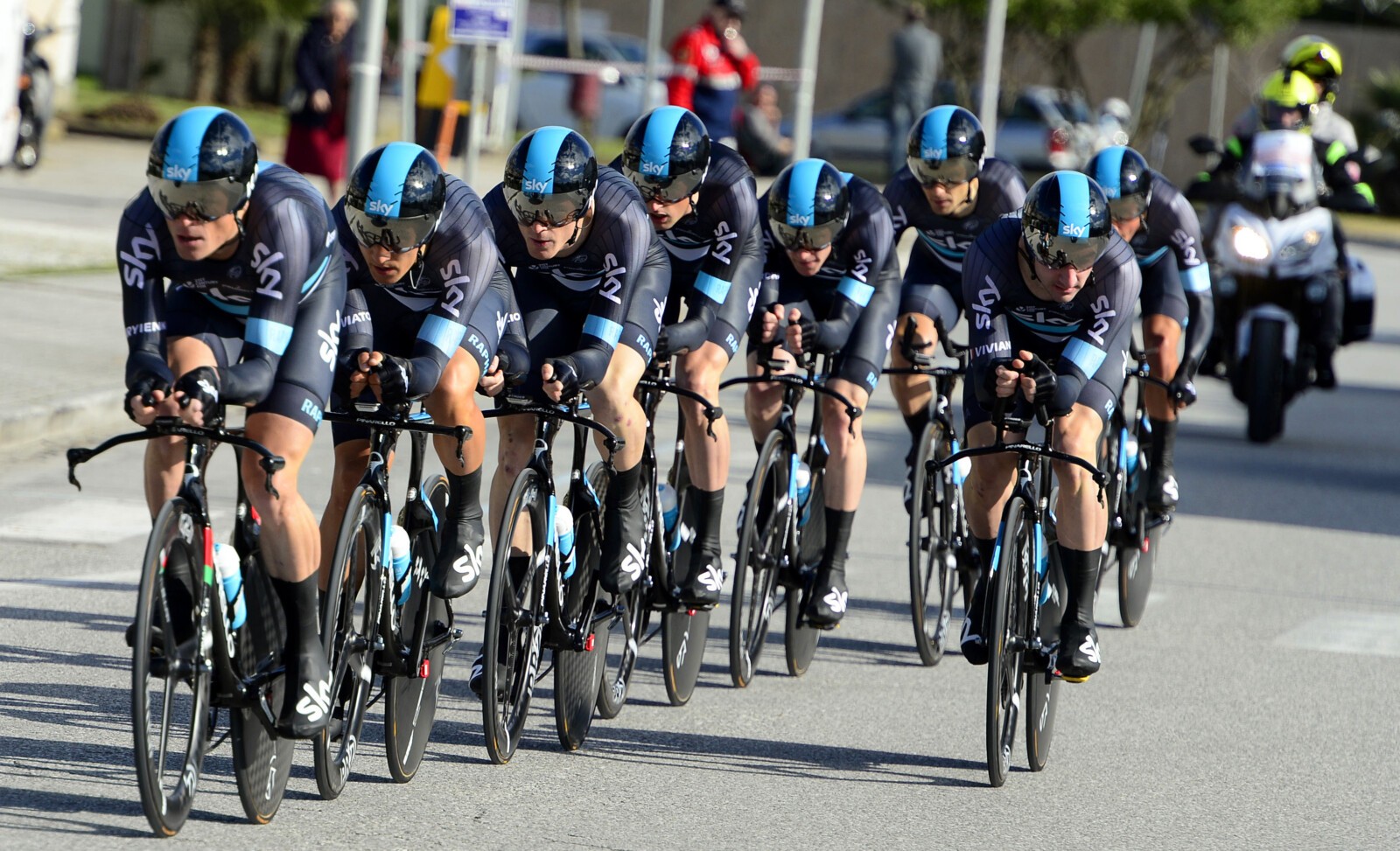 Beginning the decisive ‘Hammer Chase’ as the lead team, and with a 32″ advantage over Team Sunweb, Sky riders dug deep on the final lap of the 14.9km circuit, with Danny Van Poppell putting in a spirited attack to ensure a team victory.

“I had to bring them to the last corner in front and it was really close,” said Van Poppell from the podium.
“If I didn’t do that, we didn’t win.”

“I think it’s been a really great event,” said Luke ‘Turbo Durbo’ Durbridge after the final TT. “Coming from a track background, I really understand and enjoy this kind of racing, it’s not about the first guy over the line it’s about the team and accumulated points.”

“That makes you calculate more in the actual race, which as a rider makes you think more and forces you to adapt. The concept is good and I think it’s a great new event for cycling.”

The inaugural Hammer Series has been considered a huge success with more than 1.5million fans watching the online stream since Friday. The new format series was also webcast via the popular Global Cycling network YouTube channel, and broadcast on TV networks across the world.

Organisers have announced another Hammer Series event, this one scheduled for the Norwegian city of Stavanger in May 2018. It remains unclear if another event will be scheduled before then. 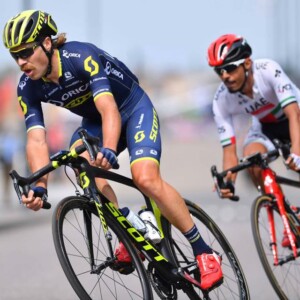 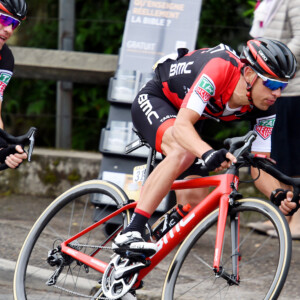