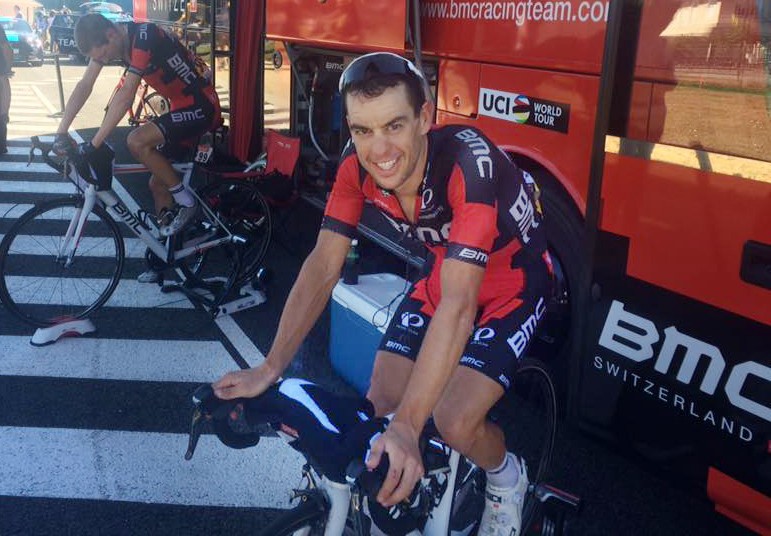 Richie Porte remains within reach of a podium place in this year’s Tour de France after finishing stage 15 in 7th position overall.

Pleased with his Stage 15 performance that involved six big climbs including two ascents of the legendary Grand Colombier, Porte said it was a tough day in the saddle.

“To be honest I think everyone is just on their limits and couldn’t do much,” he said.

“It wasn’t so bad the last time up Grand Colombier but that second to last time, everybody was on their limit. Especially when Diego Rosa did his turn I think that put quite a lot of guys’ days to an end. I’m happy to come through that like I did. At the best of time that’s a sketchy descent but when the road is melting and there’s loose gravel and surface it’s not so nice. It’s just one of those elements of a race.”

“It was a hard day and it’s just good to get it done. If you could have attacked there you would have. The pace was on pretty much all day and that descent was quite sketchy too. I think for me it’s just nice to come through that one unscathed. We’ll get through tomorrow and then into the rest day and then it’s every man for himself really in that last week.

“We’ll just see what happens in the next few days,” Porte added.

Porte’s 2016 Tour de France campaign has been marred by two notable incidents – the loss of 2 minutes after being stranded with a flat tyre on Stage 2, and crashing into a television motorcycle forced to stop in front of him when crowds surged on Mont Ventoux.

Despite setbacks he remains in faultless form and appears to have plenty left in the tank for the alpine stages ahead.

Will Richie Porte be on the podium in Paris? 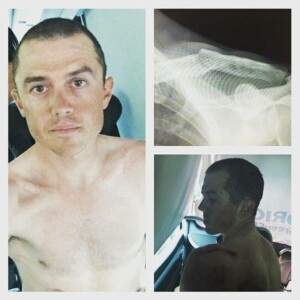