Former race winner and 6-time King of Willunga Hill Richie Porte will return to Adelaide for the 2020 TDU.

Porte will have the support of current world road champion Mads Pedersen.

Porte has finished second in the general classification to Mitchelton-Scott’s Daryl Impey in the most recent two editions of the Santos Tour Down Under.

“Richie is a great guy with a competitive history at the Santos Tour Down Under and we expect him to put out impressive performances again next year,” he said.

“(and) what an honour it is for us to host the current World Champion and have the rainbow jersey riding in South Australia. Mads is a world-class rider and we can’t wait to see what he will do in the opening WorldTour event next year,” said Turtur.

Pedersen won the World Championship in Yorkshire in September and will wear the rainbow jersey in Adelaide from the start of the men’s race – commencing with the Schwalbe Classic exhibition event in the CBD on January 19.

UniSA-Australia released its women’s and men’s rosters overnight with the most noteworthy listing being that of 37-year-old veteran Rach Neylan, who will look to improve on last year’s third placing in the Santos Women’s Tour Down Under as leader of the national women’s representative team.

The Santos Tour Down Under takes place from 16-26 January 2020 in Adelaide, South Australia. Bicycling Australia will cover the Women’s & Men’s races and present daily news updates plus podcasts from Adelaide. 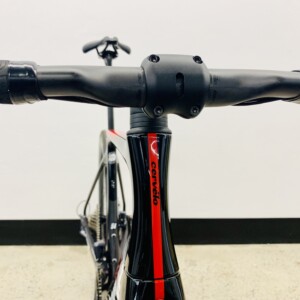 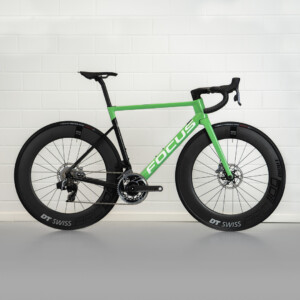