After a successful debut last year, the final stage for 2016 will once again play out on the closed 4.5km circuit route to the north of the CBD with the start/finish line on King William Road, not far from the Adelaide Oval and River Torrens. There are two intermediate sprints and two KOMs on Montefiore Hill to keep things interesting along the way. Historically it’s been a day for the sprinters as well as the fans who get the morning off thanks to the afternoon start time. Dutch flyer Wouter Wippert took the stage for Drapac Professional Cycling in 2015.

(Peter Maniaty has been bring us the stage previews this week and have been published in the Jan-Feb 2016 Bicycling Australia Magazine.)

Simon Gerrans will go for his fourth Santos Tour Down Under win, his last overall win was in 2014. He said yesterday’s Willunga Hill climb was the hardest part of this race and could also prove to be a decisive moment in the 2016 installment. 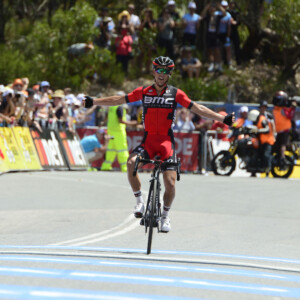 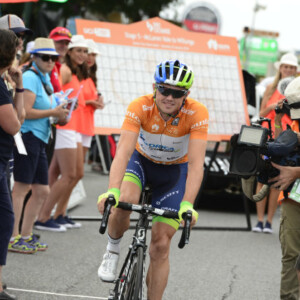