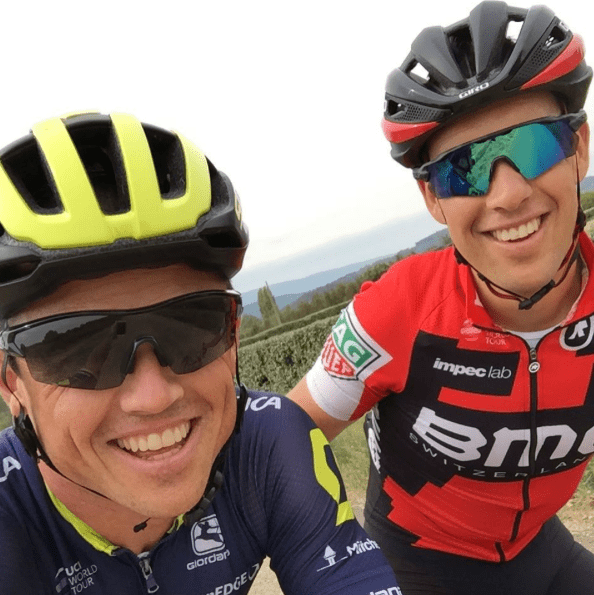 Long-time Orica-Scott rider Simon Gerrans has announced he will be leaving the Aussie outfit and transferring to BMC Racing Team for 2018.

37yo Gerrans, whose palmarès includes a stunning victory at Milano -San Remo, Liège-Bastogne- Liège and stage wins at all Grand Tours, said he was “really excited about the position.”

“BMC Racing Team is a team that I have always admired, not only in their results, but also the professionalism of the organization,” he said as the announcement was made on Thursday.

Gerrans explained that part of the reason was BMC Racing team’s strong affiliation with Australians in the team starting with Cadel Evans, and then more recently with Richie Porte, Rohan Dennis and Miles Scotson.

“I always saw myself spending the last period of my career in more of a road captain role and passing on my experiences,” he said.

“I’m looking forward to contributing to the team as both a support rider and leader when called upon.”

Gerrans said while it was too early to announce specific 2018 goals, he’s keen to start in January in Adelaide.

Gerro In Red & Back In Adelaide?

“There is obviously a Santos Tour Down Under crown to defend with Richie Porte, it is a race I’ve always enjoyed and done well at,” he said.

BMC General Manager Jim Ochowicz said the decision to welcome Simon Gerrans to BMC Racing Team was an easy one.

“There are not many riders out there with a palmarès and wealth of knowledge like Simon Gerrans,” he said.

“Simon’s experience in all aspects of the sport and his diverse skill set in multiple race situations will make him a tremendous asset to the team. We expect Simon to play a big role in BMC Racing Team’s performance from the beginning of the season until the end,” Ochowicz explained.

“As a team, we have multiple goals throughout the season and Simon will, in particular, be a high-level support rider for Richie Porte and Greg Van Avermaet, as well as a rider who can make the most of any opportunity that comes his way. We are looking forward to seeing what Simon can do when he puts on the BMC Racing Team jersey next year.” 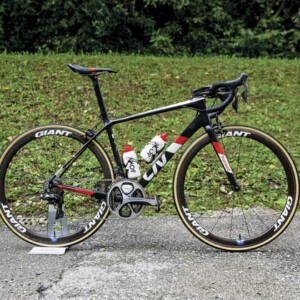 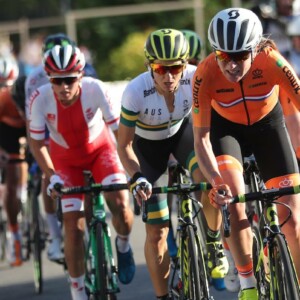