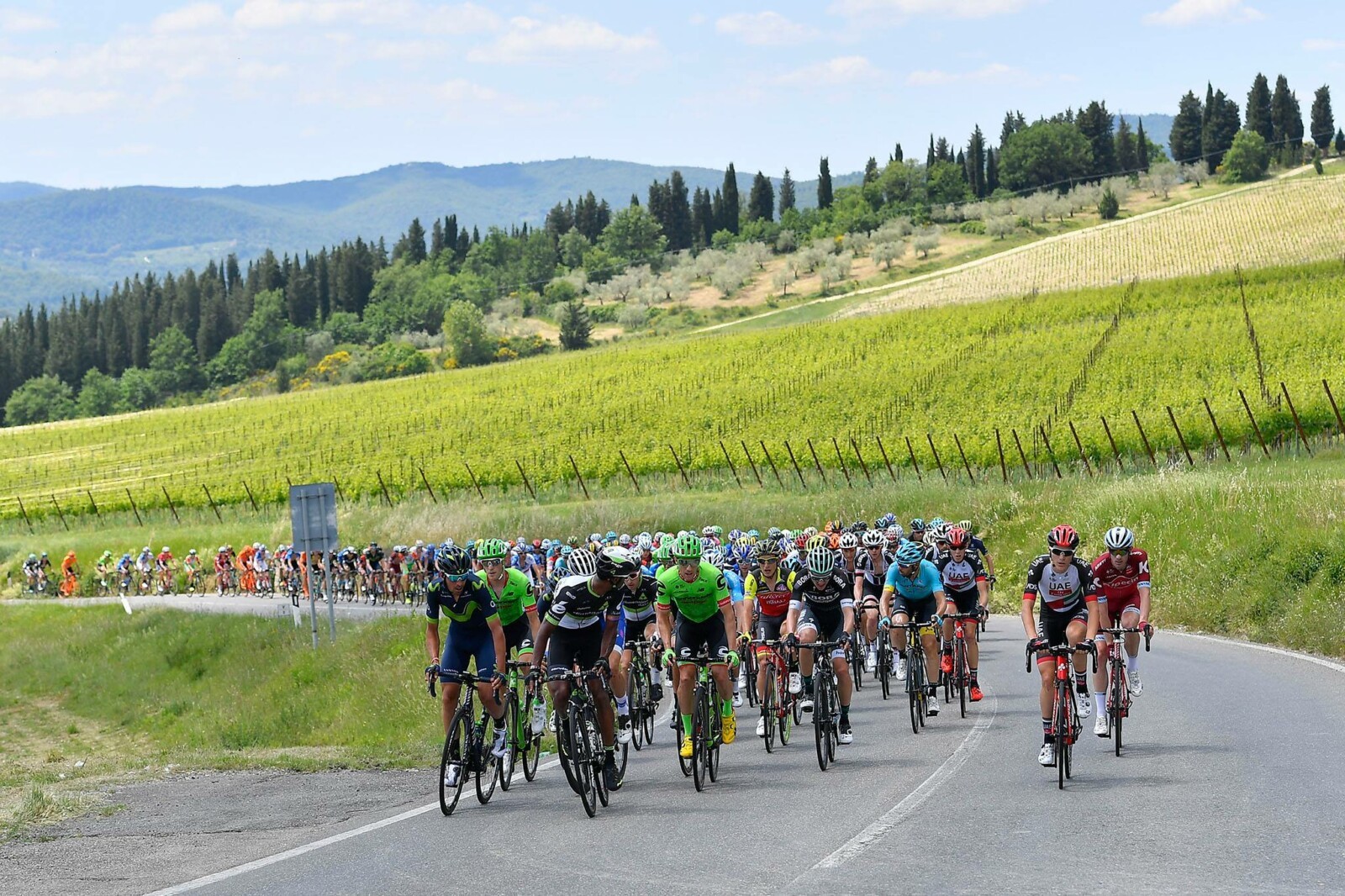 Fraile, of Team Dimension Data, was the man of the day in the Bartali stage from Florence to Bagno di Romagna as he attacked from far out with his compatriot Mikel Landa (Team Sky) and Pierre Rolland (Cannondale-Drapac Pro Cycling Team).

“I had marked this stage for a long time,” said Fraile after the win.

“In the past few days I was thinking of today. When we rode away with Mikel Landa, I thought it was crazy. As we got caught, I took the right rhythm. Later with [Pierre] Rolland, I knew via the radio that Rui Costa was coming across and that he’d pay for his effort. I was in the right wheel for the sprint and I was confident in my speed to win the stage.” 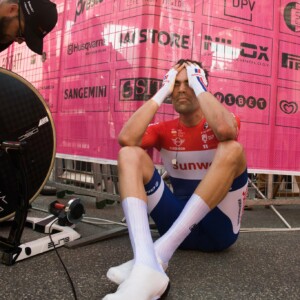 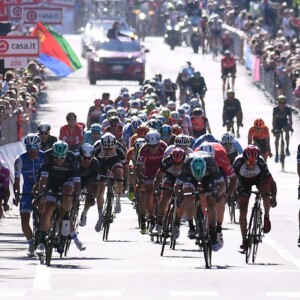