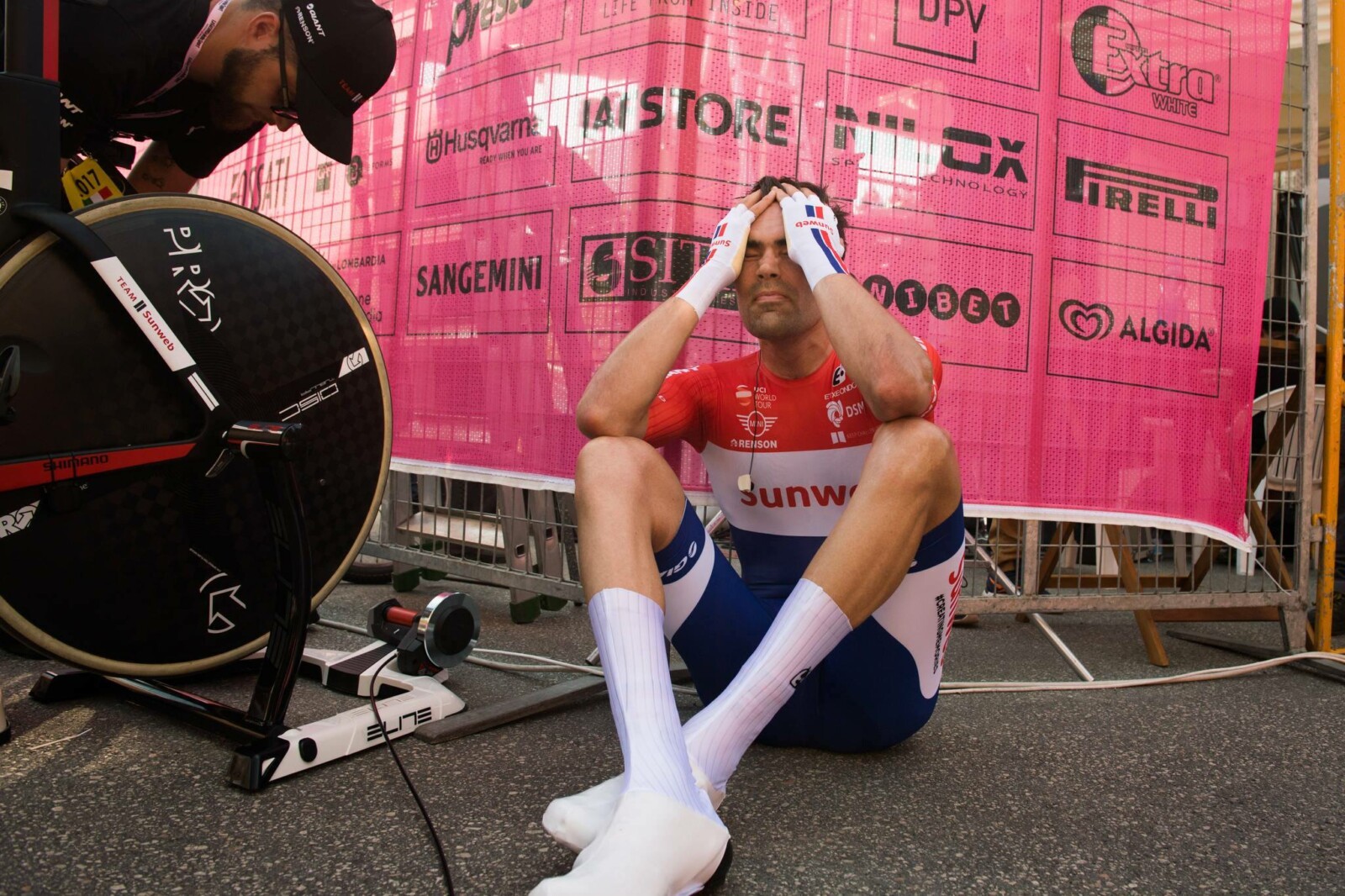 Dumoulin is now in the pink jersey, 2’23” ahead of Nairo Quintana (Movistar Team), a further 5 seconds up on Bauke Mollema (Trek – Segafredo), 17 seconds ahead of Thibaut Pinot (FDJ) and has 24 seconds on Vincenzo Nibali of Bahrain – Merida.

Tom Dumoulin scored the 25th stage victory for Dutch riders at the Giro d’Italia. Last year he also took the 24th Dutch stage win. This is the 30th Maglia Rosa for riders from the Netherlands. Tom Dumoulin has taken seven of them, the same number as Nairo Quintana.

Adam Yates of Orica-Scott is now in 16th position overall, 06’ 58” behind the leader. 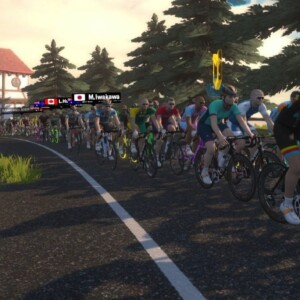 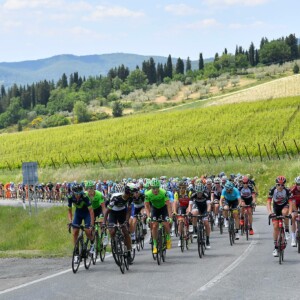