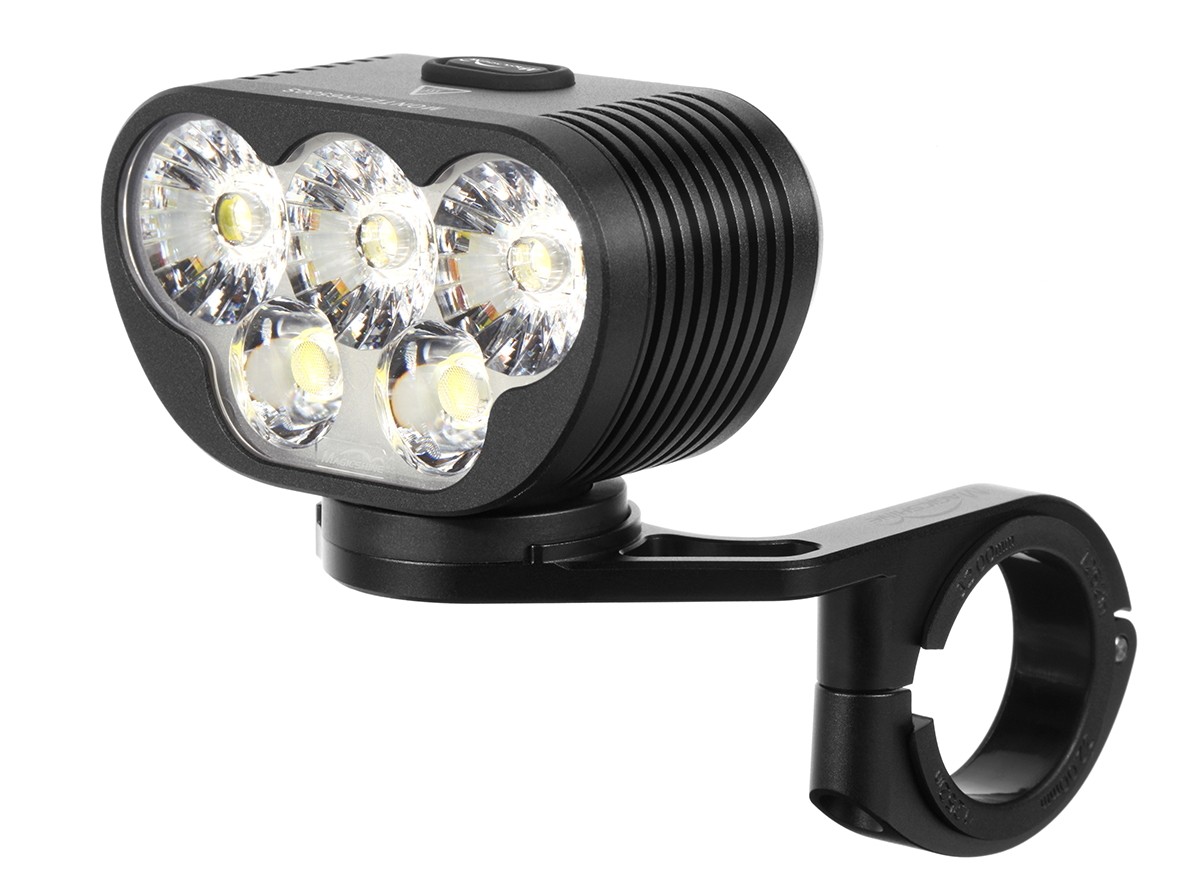 At a startling 8000 lumens, the latest light from Magicshine simply turns night into day, but it does come at a cost.

Thinking back to the rudimentary lighting that graced the front of my bike too many years ago, this is what I recall: flaking silver paint crumbled off the outer casing, a spare bulb on standby behind the opaque lens, and power via a solitary black wire with the rusty bracket doubling as the earth.

At the other end of the wire was a 12 volt dynamo, a lever-controlled unit that would run against the side of the front tyre of my dragster. The faster the bike went, the brighter the light. It was cutting-edge technology in its day.

Jump forward a few decades and illumination seems light years ahead of those old dynamo days.

What we are testing here is one of the leading bike lights available today: the Monteer 8000s from Magicshine.

Magicshine has been manufacturing bike lights for a number of years. One of the smaller players, they typically used to focus on the more value-oriented segment of the market. But during the past few years the company has been releasing higher quality, more advanced and more powerful lights, and in doing so is developing a solid reputation.

In 2019, the company launched the Monteer 6500, a phenomenally bright bike light that became pretty much the gold standard in top-level lighting – particularly in adventure, ultra-endurance and MTB circles.

For 2020, Magicshine has upped the ante even further with the Monteer 8000s. Featuring five ultra high-powered LEDs – three spread beams and two spot – at the full power of 8000 lumens, it simply turns night into day.

As you’d expect, there are multiple light modes, all operated via simple yet different sequences through the single switch on top of the light unit.

Just over an hour may not sound like long, but that’s at 8000 lumens, which is overkill. We ran it on lower settings and still enjoyed the most impressive bike lighting we’ve ever seen while maintaining several hours of run time.

Overall, this would have to be one of the ultimate bike lights on the market right now. It provides phenomenal lighting, opens up all sorts of nocturnal opportunities, and will seriously leave you startled. It sure makes those dynamo lights look like child’s play.

The bottom line, the elephant in the room if you like, is the price. At around $650 it’s a sizable investment. The upside is the extra lumens will open up plenty of nocturnal cycling adventure opportunities.

…With three spread beams and two spot, at full power of 8000 lumens the light simply turns night into day…

beam distance: Up to 315 metres 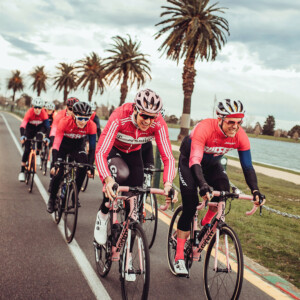 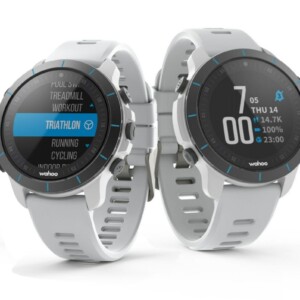