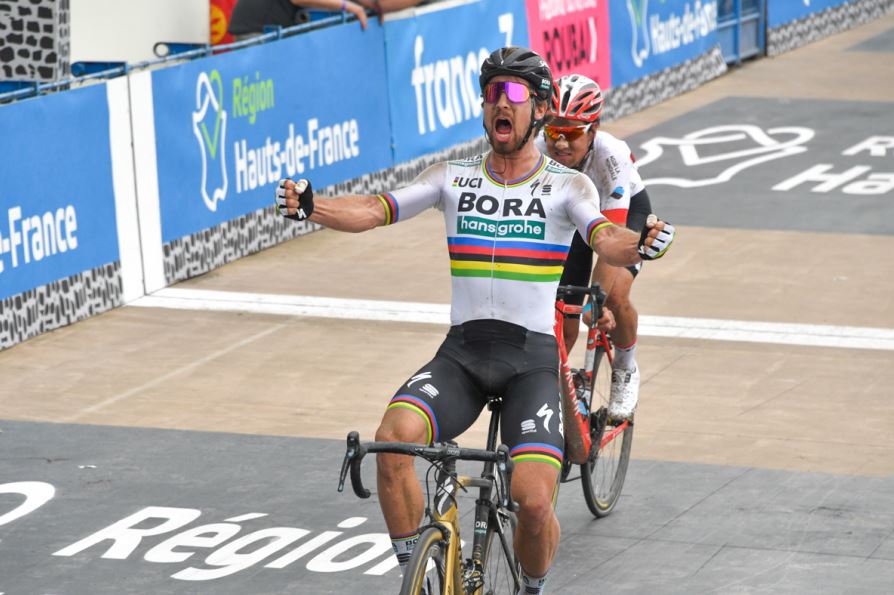 The revised 2020 UCI WorldTour will start with the Strade Bianche on 1st August and finish with the Vuelta España on 8 November.

The UCI released the major changes overnight, a response to a most disrupted cycling season due to COVID-19.

The calendar includes a women’s Paris – Roubaix – the first ever.

The Vuelta España (20 October – 8 November) has been shortened by one weekend at the request of the organiser, which has received confirmation that conditions could not be met for a Grand Depart in the Netherlands.

The length of the Tour de France and Giro d’Italia remain unchanged.

The new dates on the 2020 UCI WorldTour calendar are – 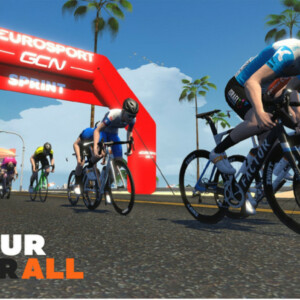 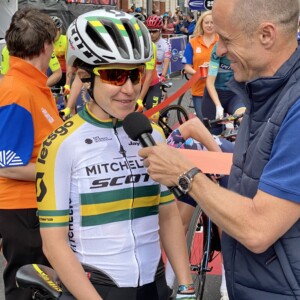