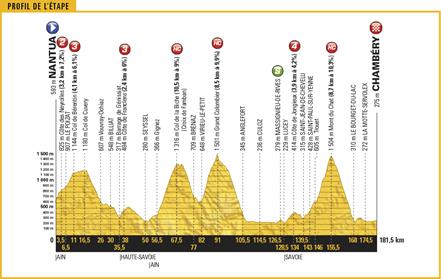 It may only be Day 9, but could tonight’s stage of the Tour de France signal the final outcome? Quite possibly – according to bookmakers and media alike.

With three gruelling ‘Hors-Catégorie’ climbs, out of seven climbs for the day, 181km of racing and more than 4600m of elevation, it’s the first crucial stage of of the 2017 Tour de France.

Riders will tackle the Mont du Chat, which featured in this year’s Critérium du Dauphiné, before taking on Col de la Biche and Grand Colombier – two of the steepest climbs in France.

The climbing begins just 60km from the stage start in Nantua with Aussie viewers being able to tune in and watch the action on SBS from 8:30pm AEST.

Later, as riders approach Grand Colombier – with an average gradient of 13% and sections to 22% – the battle between Chris Froome (Team Sky), Richie Porte (BMC Racing Team) & Fabio Aru (Astana) should provide absolutely riveting viewing. Add Simon Yates of Orica-Scott, Romain Bardet (AG2R), Alberto Contador (Trek-Segafredo) along with a host of other ultra-talented climbers into the mix, and, as you can see, it’ll be on.

With 14 riders placed within 1min 30sec of race leader Chris Froome, the outcome of tonight’s stage is not a given. But to narrow the possibilities down to just two: Froome is among the lead riders into Chambery, consolidating or extending his lead, ringing a death knell for the next 2 weeks for the rest of the field, and a predictable outcome for the fans. Or, another rider makes his name and arrests Team Sky’s domination. We’d love to hear your thoughts – have your say in comments below or on our Facebook page! 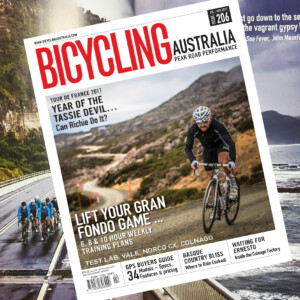 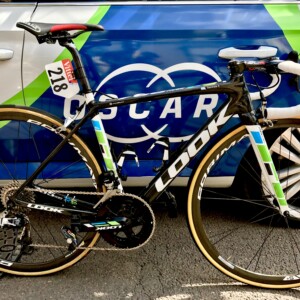