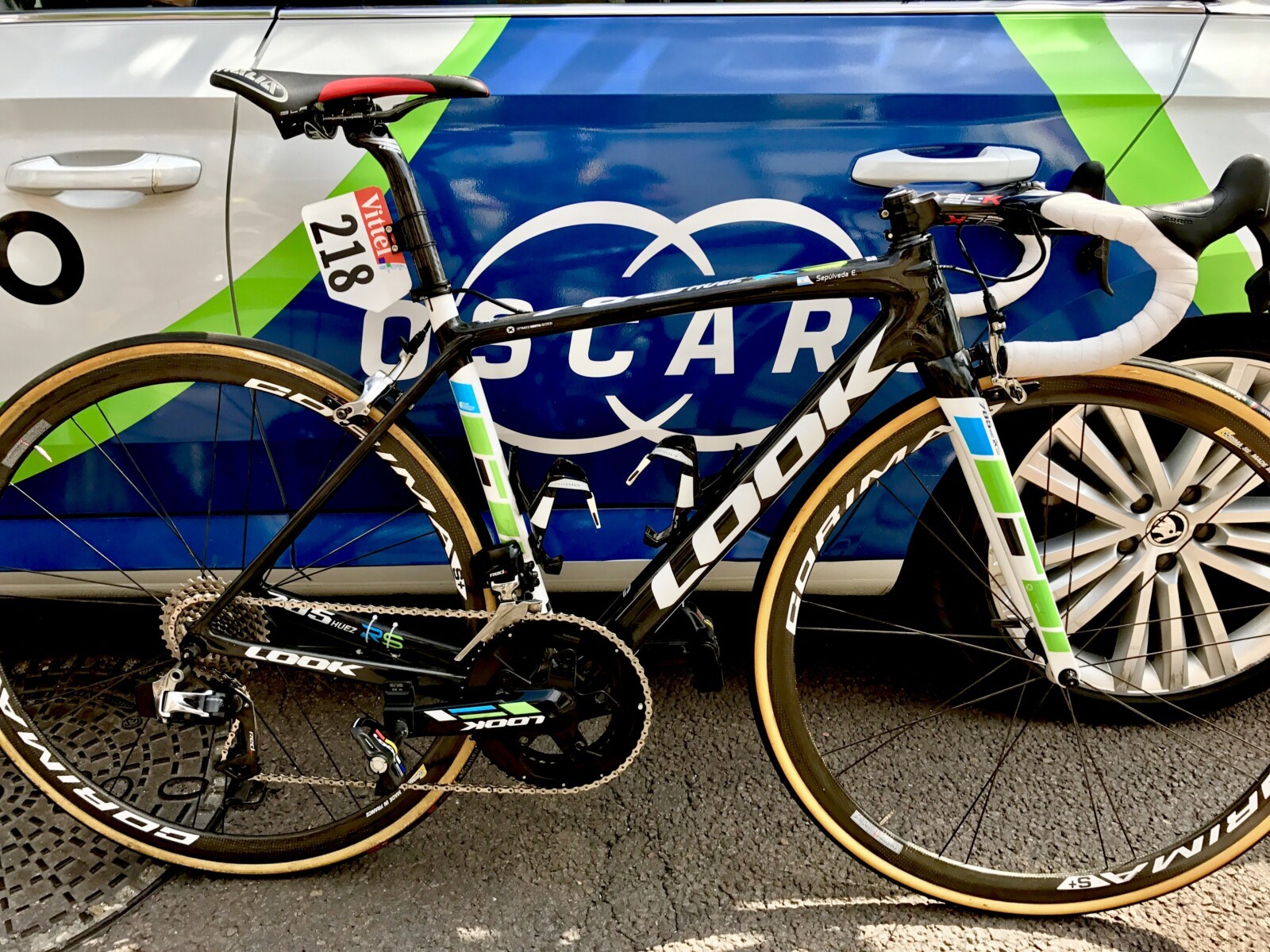 It was in the legendary setting of Alpe d’Huez, a global hotspot of road cycling activity, that the French brand, LOOK Cycle, announced the world debut of its new HUEZ collection.

The 785 HUEZ RS is an ultralight bike that, according to the company, proves its comfort and efficiency as soon as the road starts to rise. The all-new model also has a sibling – the 785 HUEZ – and described as comfortable and efficient on all terrains.

The 785 HUEZ RS will be the bike ridden by Team FORTUNEO-VITAL CONCEPT during the mountain stages of this year’s Tour de France – Bicycling Australia are in France for the Tour and we look forward to taking a close look (no pun) at the new bikes soon.

The Name Says It All

The 785 HUEZ is a variation of the 785 HUEZ RS from which it directly takes it shape. Made from the same mold, the company say this model benefits from the same research and development, but is constructed from a different blend of carbon fibers. Designed, engineered and developed in its own workshop to climb and conquer the summits, the 785 HUEZ RS integrates the best of the latest in LOOK carbon innovations.

With a very high-modulus carbon frame it has a claimed weight of only 730g, and a 100% carbon fork that weighs 280g. It’s said to be an ultralight and efficient bike with a sophisticated design engineered to optimise high-intensity, professional-level performances in the mountains and provide unique sensations to its rider.

The company say “it is a concentration of pure LOOK technology. “Its design and the shape of its tubes have been optimised to obtain the best inertia possible, for every inch of the frame, making the construction of a 5.9kg bike for the general public possible,” according to the release statement.

LOOK say their new Huez is a bike with an exceptional price-to-weight-to-performance ratio. It is the most affordable race-ready bike in the LOOK lineup that will delight young competitors and avid amateurs alike, who are looking for an efficient, comfortable and versatile bike.

The result is a bike whose characteristics are virtually indistinguishable for a difference of 240g for the frame and 70g for the fork. Thanks to its design focused on the essential, the 785 HUEZ frame only remains under the one-kilo threshold, weighing in at 990g and with a fork that does not exceed 350g.

Light, rigid, stable, and comfortable, the 785 HUEZ, LOOK say their new steed is “a phenomenally versatile bike”. “It not only climbs well in mountains, but is also highly effective on the flats, during long distance rides in rolling hills, such as granfondo’s or anything short and fast, like criteriums,” said LOOK.

Australian pricing will be published as soon as it becomes available.

Bicycling Australia Digital Editor Nat Bromhead had a close inspection of the new LOOK’s courtesy of Team Fortuneo-Oscaro at the 2017 Tour de France. We hope you enjoy the gallery. 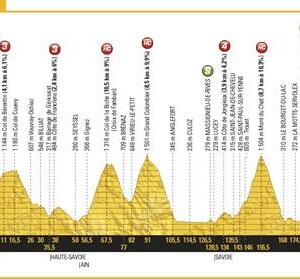 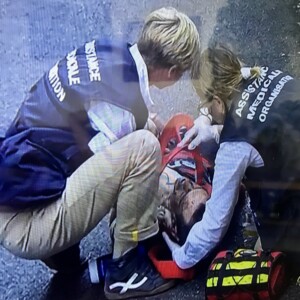