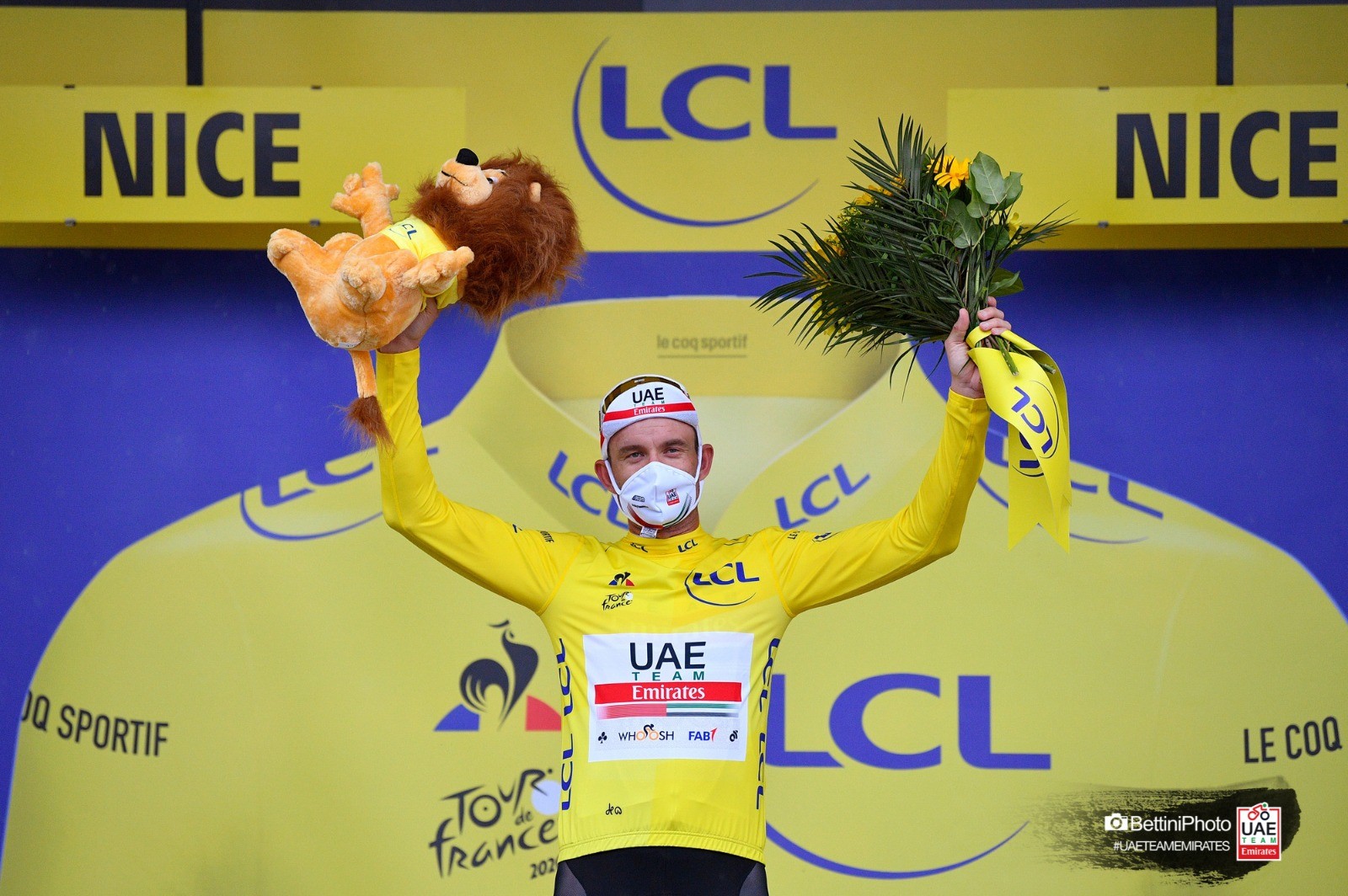 The opening stage of the belated 2020 Tour de France perfectly illustrated the tumultuous year to date, with numerous crashes, a peloton-instigated neutral zone and upset winner of the spectacular stage in Nice.

Alexander Kristoff of UAE Team Emirates won the bunch sprint beating world champion Mads Pedersen (Trek-Segafredo) and Cees Bol (Team Sunweb). It’s his fourth stage win in the Tour de France after two in 2014 and the conclusive stage in Paris in 2018. The 33 year old is the second Norwegian to take the yellow jersey after Thor Hushovd.

Caleb Ewan was a stage favourite but ended up finishing 19th after being caught up in several crashes. But at least he finished, others were not so fortunate including teammate John Degenkolb who missed the time cut and is out of the 2020 Tour.

“Sometimes you win, sometimes you lose.. today I lost all…” Degenkolb wrote.  “All I worked and trained for in this special 2020. A crash took us, Caleb Ewan, me and a lot of other riders on the wet ground and destroyed all my dreams. Destroyed my Tour at day one with open knees I could finish with a lot of pain the stage, alone, with a more than 18 minutes delay but obviously I am far out of the timelimit. Of course it‘s frustrating as hell but that’s the brutal reality of cycling.”

Deignan Makes It Two From Two

“It’s phenomenal! Sometimes when you’re training hard and things aren’t going your way, it’s frustrating,” said Deignan. “Finally it seems like the luck is on our side. To be part of Trek-Segafredo is the best feeling – this is a team victory!”
Deignan managed to fend off the likes of Annemiek van Vleuten and Marianne Vos during the thrilling finish.
“I was just relieved that I won it. What a performance by Trek-Segafredo today! Every single rider played their part and me and Elisa just really had to wait for final,” said Deignan, heaping praise on the team. “Elisa did the perfect job, and forced Marianne to sprint early, and I took advantage of that.
“I think I had two of the best sprinters in the world in the car, [Team directors and former riders] Ina-Yoko Teutenberg and Giorgia Bronzini have both beaten Marianne Vos in lots of sprints, so I had the best advice and their advice was ‘patience’ and I took it.”
Deignan’s second victory in five days after winning GP de Plouay (August 25) gave the Briton the lead in the UCI Women’s WorldTour ranking. “That’s a nice surprise!” added Deignan. “I look forward to wearing [the leader’s jersey], it’s always an honor.”

The Tour continues with Stage 2 tonight, a tough 187km stage that includes more than 4000m of climbing. It will be broadcast via the GCN Racepass app from 8:50pm and SBS TV from 9:30pm. 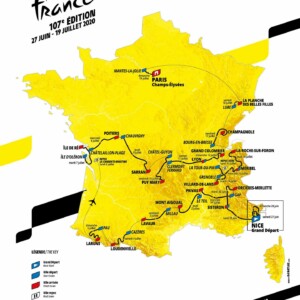 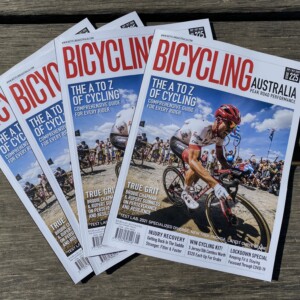