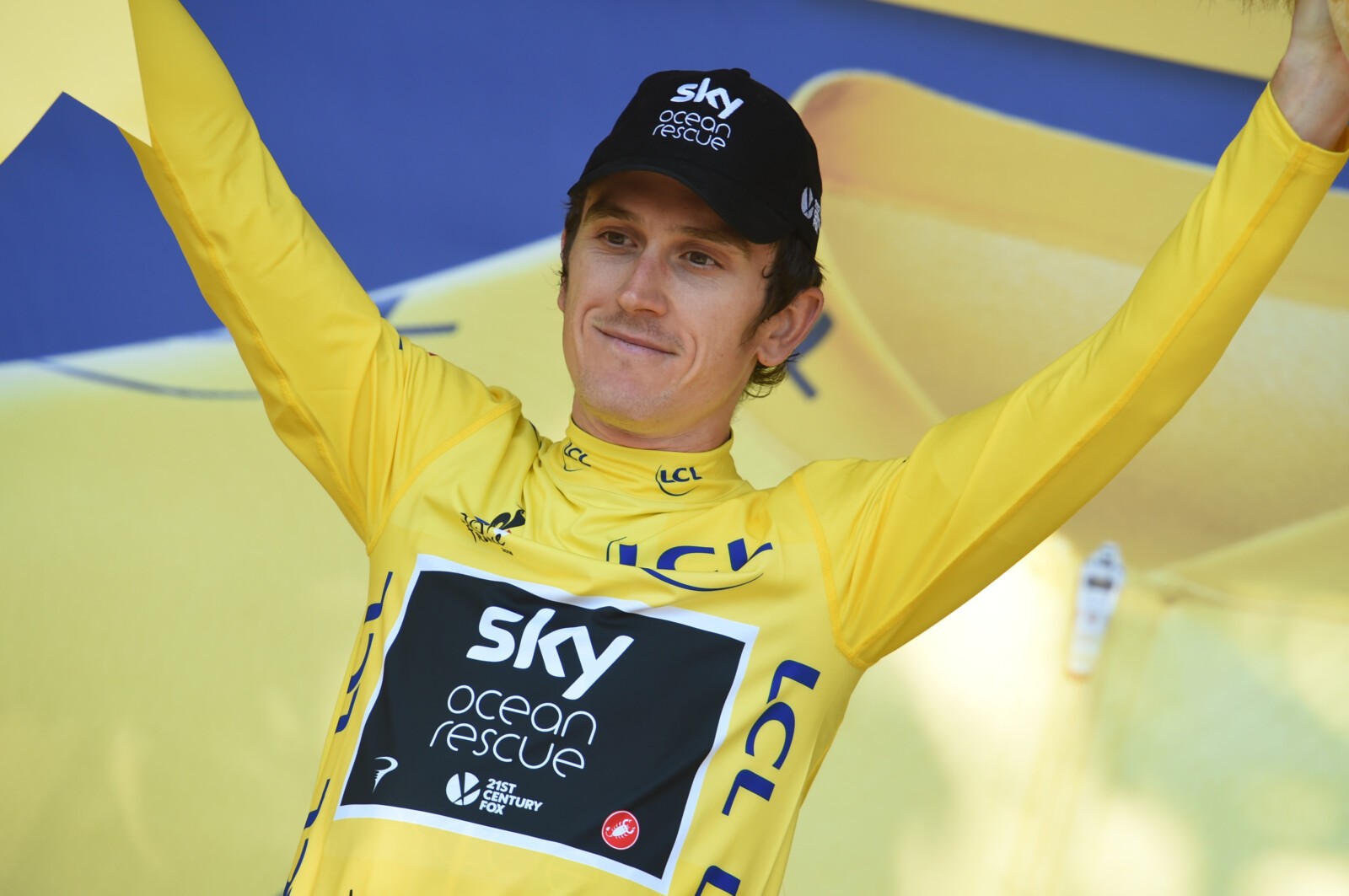 More drama at the Tour de France overnight with trusted Team Sky domestic Gianni Moscon disqualified from the Tour after punching another rider.

A post-stage video review led to the disqualification, the incident occurring shortly after the start of Stage 15 with Moscon being seen to hit Elie Gesbert of Team Fortuneo Samsic.

Gesbert remained upright and on his bike throughout the brief incident.

Team Sky Team Principal, Sir Dave Brailsford, said he supported and accepted the decision to exclude Moscon from the Tour.

“Gianni is desperately disappointed in his behaviour and knows that he has let himself, the Team and the race down,” said Brailsford.

“We will address this incident with Gianni once the Tour is complete and decide then if any further action should be taken.”

Thomas Retains Lead, But Will He Gift It To Froome?

Geraint Thomas of Team Sky retains the overall leader’s jersey going into the rest day. He leads teammate and defending champion Chris Froome by 1m 39s with Tom Dumoulin a further 11 seconds behind.

Reluctant to admit whether he will hand the race lead to his own team leader Chris Froome, Thomas said he’d dreamt of wearing the yellow jersey since he was young.

“(I’m) enjoying a highlight of my career, it’s a massive honour and a privilege to be wearing the jersey and it’s been an incredible race so far,” he said.

“I’m just taking each day as it comes. I’m looking forward to the rest day and then we’ve got a big block in the Pyrenees.” 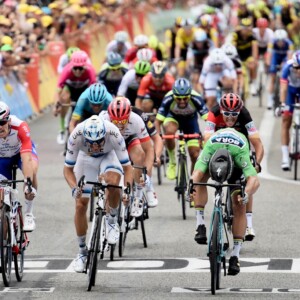 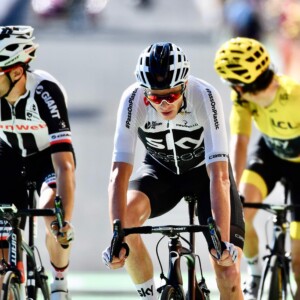