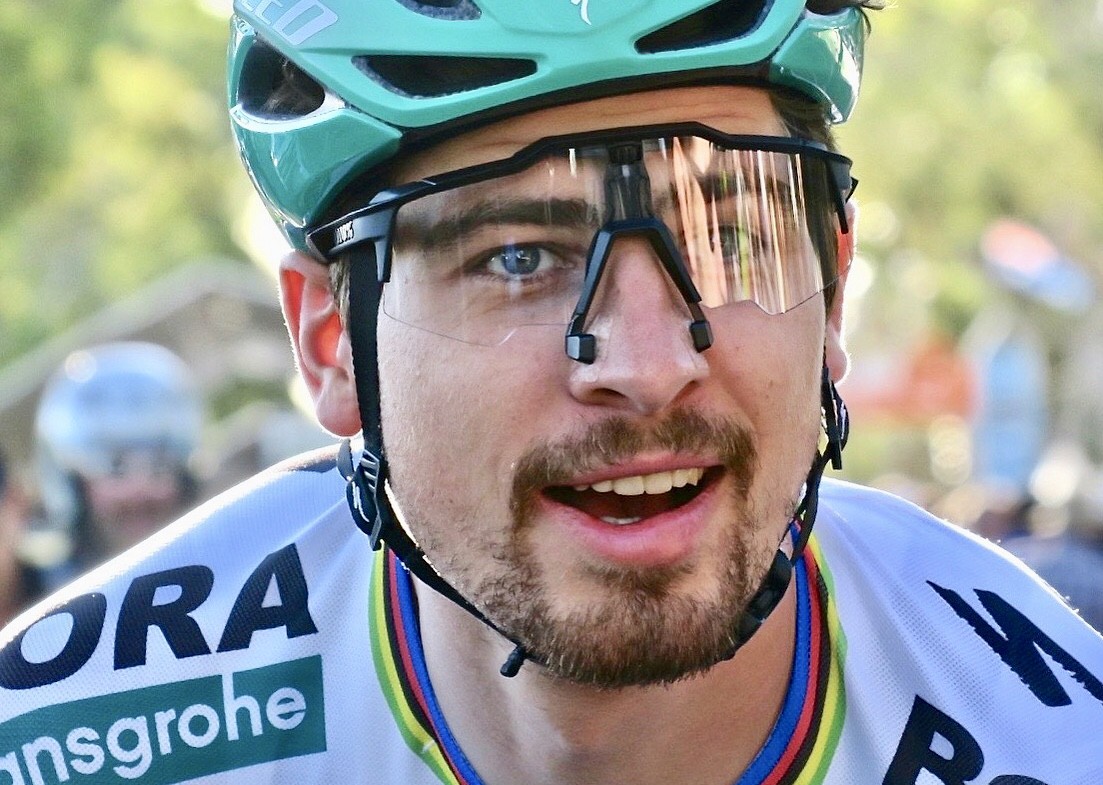 It may still be more than four months away but excitement is already building with organisers announcing that Peter Sagan will ride his third consecutive Santos Tour Down Under in January.

The three-time UCI World Road Champion started his 2018 season in Australia, his successes the ideal foundation for the season and the victories that have followed.

The Bora-hansgrohe star rider said he is looking forward to again being at the Tour Down Under.

“This race holds a special place in my heart as it was my first race as neo pro in 2010,” he said.

“This year at the race saw me take honours on the People’s Choice Classic and the overall win on Stage 4 in some tough conditions. The changes to the 2019 course will be exciting and the finale at Willunga Hill will be a spectacle for sure.”

“This iconic Australian race is the perfect start to the UCI World Tour season. It has it all, a challenging course, warm weather and the passionate fans that cheer for us day in day out. We are always thankful for the fans.”

Event Race Director Mike Turtur said it doesn’t get any better than the UCI World Champion in the rainbow stripes crossing the finish line with his hands in the air taking a stage win.

“Peter Sagan is a gentleman of the sport and the most popular cyclist in the world,” said Turtur. “This year not only did we have the honour of having the rainbow jersey at the race, but we saw him in the rainbow stripes win twice – at the People’s Choice Classic and Uraidla on Stage 4,” said Mike Turtur.

“He has gone on to win Paris-Roubaix, and three stage wins and the overall green jersey at the Tour de France. He’s had a good year, so he knows that starting here in Australia is beneficial, as clearly he likes to hit the ground running.”

South Australia’s Minister for Trade, Tourism and Investment, Hon David Ridgway said Peter Sagan is the most popular and celebrated cyclist in the world and the first rider to be confirmed to compete at the 2019 event.

“We have seen the impact of Peter Sagan’s presence at the Santos Tour Down Under over the last two years with cycling fans coming out in droves to see their cycling hero,” said the Minister.

“This year’s TDU attracted a record 46,000 event specific visitors from interstate and overseas, generating $63.7 million into the visitor economy. We expect Peter Sagan’s return to South Australia in 2019 will see even more cycling fans cheering road side for this rock star of cycling.” 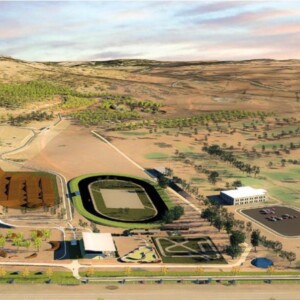 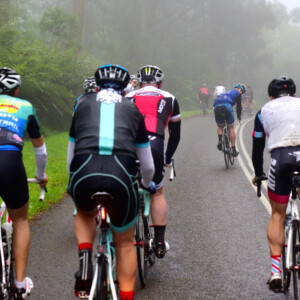