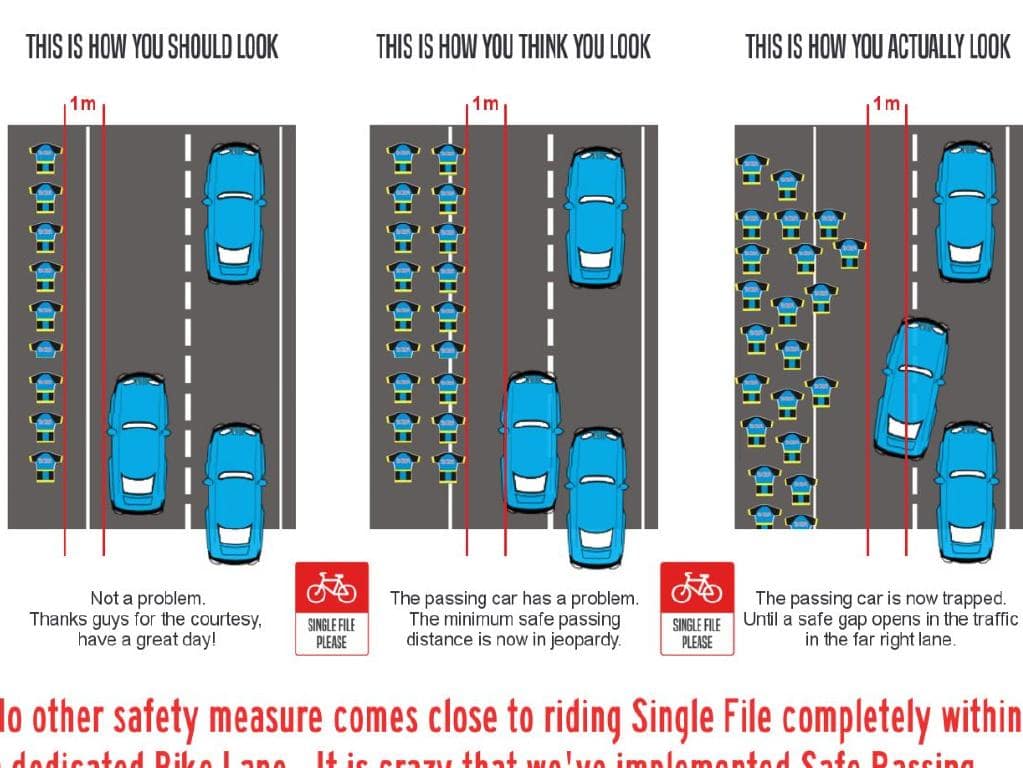 Earlier: Close to 90,000 people have now signed a preposterous petition calling for ‘Compulsory Single File for all cyclists who ride in groups, regardless of whether a bike lane exists or not’.

Started by social media group ‘Drivers for registration of cyclists’, the petition is rapidly gaining popularity after widespread newspaper and television news coverage. No doubt aided by headlines such as ‘Drivers Wage War On Cyclists’, the story featured on two of the nation’s most prominent breakfast televisions programs on Wednesday morning.

In addition to the call for compulsory single file for cyclists, the group behind the petition are asking State Governments to implement ‘a prohibition of cyclists on all roads with a designated speed limit higher than 80kph, if those roads don’t have designated Bike Lanes.’

The petition ignores a number of proven, commonsense and potentially life-saving facts.

‘We, the undersigned, respectfully call on the Transport Ministers of each and every State in Australia, and each State Cabinet, to implement Compulsory Single File for all cyclists who ride in groups,  regardless of whether a bike lane exists or not..

We also call on the respective Transport Ministers of Australia to implement a prohibition of cyclists on all roads with a designated speed limit higher than 80kph,  if those roads don’t have designated Bike Lanes.

We are tired of taxpayer dollars being lavished on expensive road systems with designated bike lanes,  only to see cyclists continue to ride 2 or more abreast,  spilling into main traffic lanes and impeding traffic flow.  We are tired of the safety hazards such cyclists present,  and we are tired of being we’re told we’re bad drivers if we complain about this problem.

We, the undersigned concerned citizens of Australia, believe our money is being wasted every time an expensive bike lane is built on a main road in circumstances where cyclists ignore such infrastructure as a matter of routine behaviour.

We believe no other safety initiative will deliver better results than compelling cyclists to ride Single File. Indeed,  every text book on the subject of Risk Management says that “Isolating a Hazard” is a superior solution than changing the way people operate.  And building a Bike Lane is an example of “Isolating the Hazard”.

Again, we say, Transport Ministers of Australia, please implement Compulsory Single File and ban cyclists from roads with a speed limit higher than 80kph if no bike lane exists.

The Concerned Citizens of Australia’

The Queensland Government Position & The Law

Steadily developing into one of the more proactive and supportive governments for the protection of cyclists rights, the Queensland Government have recently been mailing out vehicle registration details complete with the ‘Share The Road’ message printed on the back of envelopes.

Over on the QLD Govt. website the following is stated –

Sharing the road with bicycle riders

Bicycles are a type of vehicle and bicycle riders and motorists have the same rights and responsibilities when using the road.

Bicycle riders must obey the same general road rules as motorists as well as the bicycle road rules.

Bicycle riders who break the law are subject to the same fines as motorists.

Motorists must stay wider of bicycle riders by giving a minimum of:

The passing distance is measured from:

The minimum passing distance applies even if the bicycle rider is riding around an obstacle.

To pass a bicycle rider—as long as it is safe to do so—you are allowed to:

Drivers must indicate when passing bicycle riders if they need to change their position on the road.

You must indicate if you need to change your position on the road, even if you do not need to cross the centre or lane lines.

If you want to pass 2 bicycle riders that are riding next to each other, the minimum passing distance applies to the bicycle rider closest to the right. It is legal for 2 bicycle riders to ride side-by-side on a road, as long as they are not more than 1.5m apart.

Bicycle riders are much smaller than cars and heavy vehicles, so they are harder to see. Check your blind spots before changing lanes, turning or when you open your car door.

Make sure you treat bicycle riders like any other vehicles on the road. Give way to them when required and travel at a safe following distance.

As a motorist, you will get 3 demerit points and a $378 fine if you do not give the minimum distance when you pass a bicycle rider. If the matter goes to court, a maximum fine of more than $5,000 can apply.

Be patient and considerate

Watch out for bicycle riders at all times, but especially at night, dawn or dusk. Be considerate and dip your headlights when approaching a bicycle rider at night.

Be patient. If it isn’t safe to pass a bicycle rider, wait until it is safe. This should not hold you up for long and it could save the bicycle rider’s life.

Turning left behind a bicycle rider

Wet weather can cause the road to become oily or slippery and reduce visibility, so be extra careful around bicycle riders at these times.

Key things to remember as a driver

Always use your common sense, obey the road rules and remember:

An opportunity to offer ‘Drivers for registration of cyclists’ a right of reply was attempted.

Your Thoughts: We are keen to hear your thoughts on this. Have your say below. 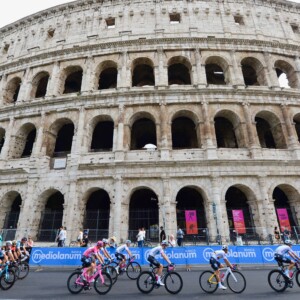 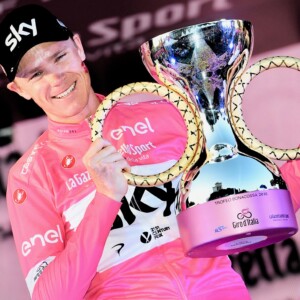