The minimum passing distance law being pushed by the Victorian Greens has been deemed “virtually impossible to enforce” and suggest the possibility of an increased risk of death for motorists.

At a hearing in front of the Victorian Parliament’s Economy and Infrastructure Committee acting Senior Sergeant Ryan Burns said that the law would require motorists to cross white lines, potentially putting them in the path of an oncoming vehicle. It would be particularly dangerous on roads shared with trams and on narrow rural roads with 100km/h speed limits, Mr Burns said.

He also argued that it would be “difficult to detect and easy to contest”, because it would rely on a police officer’s “subjective” assessment that the buffer had been breached.

Queensland and South Australia have already introduced minimum passing distances whilst NSW, Tasmania and the ACT are trialling the law. These states have changed their road rules so motorists must leave a one-metre gap when overtaking cyclists at speeds of 60km/h or less, and 1½ metres at higher speeds. The NSW laws and fine increases were introduced on March 1 and within the first two months over 1,500 cyclists were fined as opposed to only four motorists.

The Greens are pushing for the update to the legislation but VicRoads and the TAC suggest the laws will increase road tension and the proposal lacks sufficient evidence to prove it will make the roads safer for cyclists.

VicRoads was questioned by Greens MP Colleen Hartland over an inconsistency in its stated position.
The authority’s learner driver’s licence handbook already recommends drivers leave a minimum gap of at least one metre when overtaking cyclists. 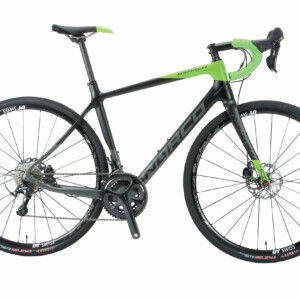 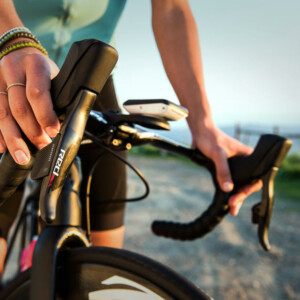