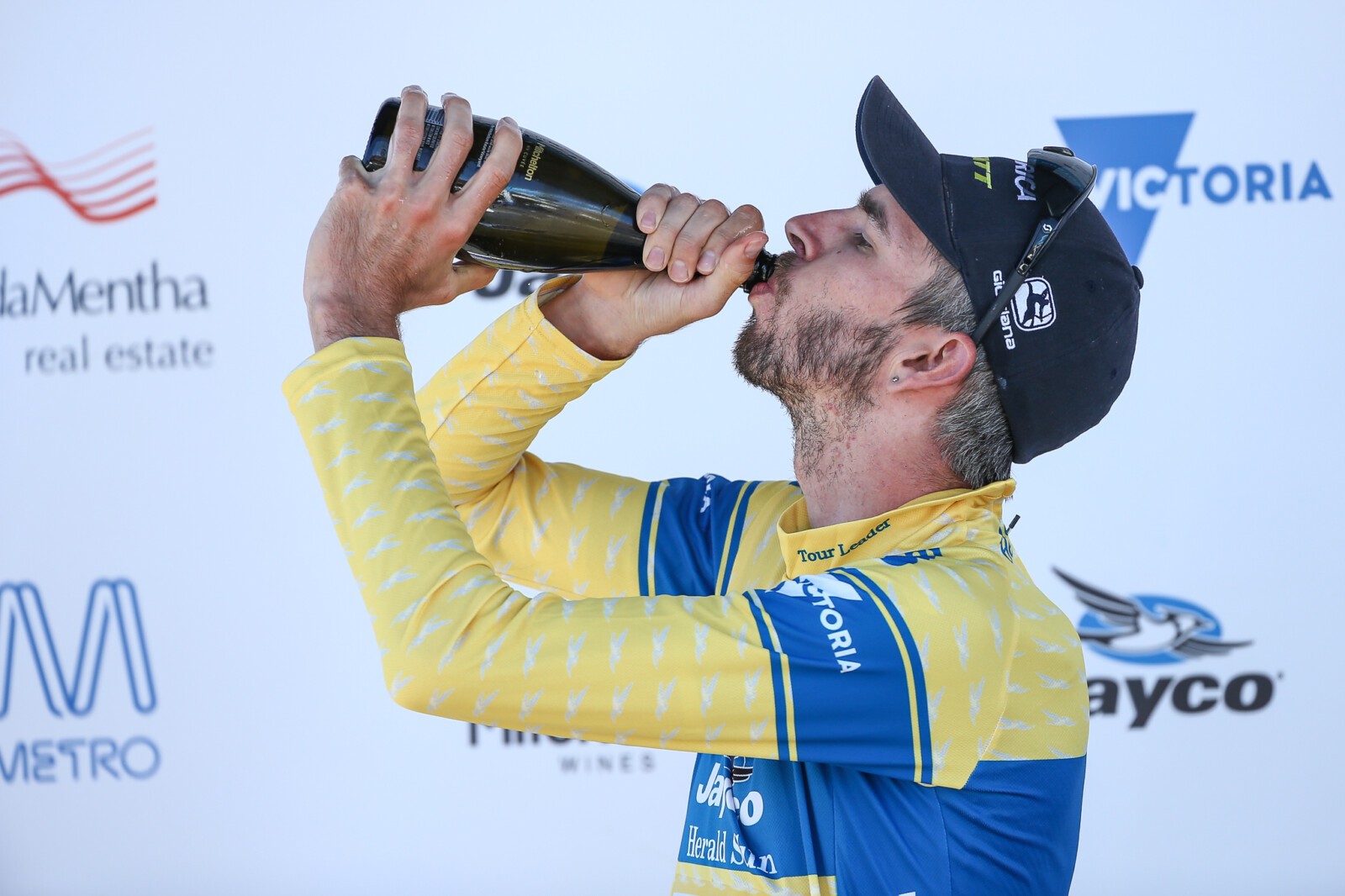 Orica-Scott domestique Damien Howson retains the leader’s jersey of the 2017 Jayco Herald Sun Tour and, according to teammate Esteban Chaves, is on track to win the race outright.

Speaking on the team’s latest Backstage Pass video, Chaves, who was the team’s protected rider going into the race, said the tables have turned and he is now riding for Howson.

“I look after him for sure,” Chaves said after today’s stage.

“We will win the race. On Sunday he will wear this yellow jersey for sure. I will put all my skin for this fella here,” a confident Chaves added.

None could be more surprised at the turn of events over the first two days of racing than Team Sky, with rider Luke Rowe earning the team some on-paper redemption by claiming victory on today’s 165.6km Stage 2.

Rowe was part of a 10-man breakaway that dominated the day. Conor Dunne (Aqua Blue Sport) was second, 33 seconds behind while American Tanner Putt of UnitedHealthcare finished third, 23 seconds back.

Orica-Scott To The Rescue As Howson Punctures

With 10km to go the gap was more than a minute, but chaos was unfolding with Howson suffering a front wheel puncture. Teammate Mitch Docker switched out his for the team leader before a huge effort ensued to get the yellow jersey back into contention.

With Howson 47 seconds behind Froome, Orica-Scott swung into recovery mode. Robert Power and Michael Hepburn delivered Howson to Simon Gerrans who, in turn, helped their domestique in yellow ahead.

Those closely monitoring the stage suggested conjecture over whether Froome continued to attack during the closing kilometres of the race, or whether he decided to back off knowing Howson was in trouble in a show of good sportsmanship.

“For us behind in the bunch we obviously wanted to shake things up on the general classification,” Froome said.

“We hit the climb hard. Halfway up we heard that Howson had punctured but by then the race was in full swing and there was no stopping.”

Howson said that it was just a case of “bad luck,” and was hopeful he had used up his quota ahead of the final two stages.

“It’s part of bike racing,” he said. “We’ve seen it in the past and I don’t think it’s going to be the last time. I don’t really know what happened today. All I can control is my own race.”

Howson also described the efforts of teammate Esteban Chaves to help him catch the Froome group with 500 metres left to race as ‘heroic’ but could only laugh after he then dropped his chain 200 metres later, thankfully without further issue. Howson crossed the finish line with his right arm around the Colombian.

“For him to turn the screws today and give everything he had just to retain the yellow jersey in the Herald Sun Tour, I can’t thank him enough,” he said. “On top of him there’s the full team. You cannot fault any of their efforts today.”

Mitchelton Wines Stage 3 is 167.7km of racing the sprinters will be waiting for. The road will head skywards at the Strathbogie Ranges at around the halfway mark of the stage, but the long, flat run to the finish gives the fast men plenty of time to recover.

The road into the Mitchelton Winery and then to the finish line requires perfect positioning so the lead-out trains will need to be at the top of their game. We will have full details on the Bicycling Australia Facebook page and here on our website. 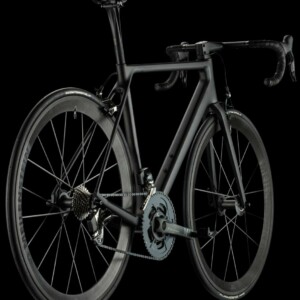 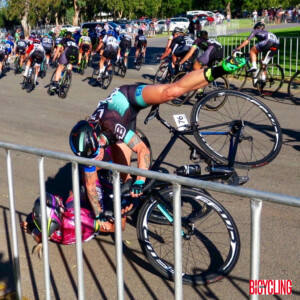