Trek-Segafredo has confirm one of the biggest rumours in cycling – Vincenzo Nibali will join the team and has penned a two-year contract.
The signing would obvioulsy suggest that Nibali will replace Richie Porte as the team’s #1 2020 Tour de France hopeful, and possibly their main main for next year’s Giro as well. Although still under contract, it remains unknown if Porte will remain with the team.
Nibali, 34, nicknamed ‘The Shark of Messina’ is one of only seven riders who have won all three Grand Tours (Giro d’Italia 2013, 2016, Tour de France 2014, and Vuelta a España 2010), plus multiple stages and one-day-races, time trials, and three Monuments (Il Lombardia in 2015 and 2017 and Milano-Sanremo in 2018), adding up to an impressive 53 professional victories.
Vincenzo Nibali said he followed his heart in choosing to join the team.
“Knowing that their project is very serious and competitive. The great confidence Trek and Segafredo and all the other sponsors are showing in me is very motivating. I am really happy to continue my cycling career at Trek-Segafredo and look forward to 2020.”
Luca Guercilena, the General Manager of Trek-Segafredo, said Vincenzo is obviously a great champion.
“Having such riders on the team gives a lot of opportunities to the other riders, to learn from his experience and excel themselves as well,” he said.
“We are all very excited to have him with us as of next year, and we are confident he will battle again for an overall victory in a Grand Tours Vincenzo’s younger brother, Antonio, 26, will join the team as well. He’s a solid rider that still has quite some margin for progression, so we hope to see him develop into a strong helper in the years to come.” 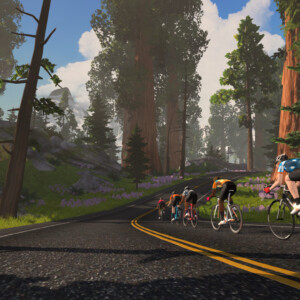 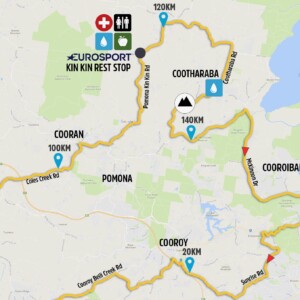