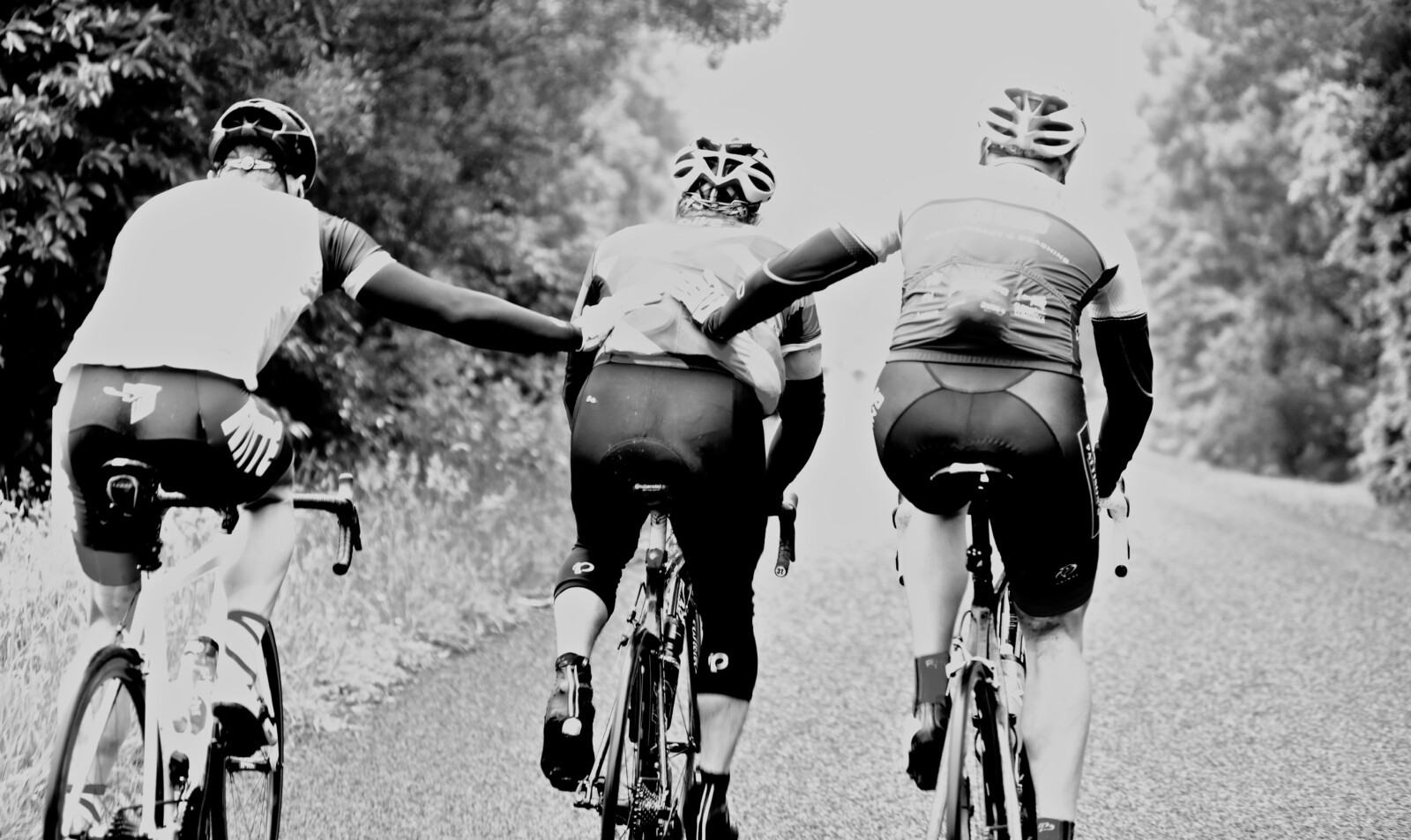 Bond University researchers are calling for participants for a new sports science study, aimed at better understanding the impact of breaks in training on cycling performance.

The sports scientists are seeking endurance trained males and females aged 18 to 60 years to participate in the study, which will shed new light on how taking time out, including due to injury, affects performance.

Bond University Associate Professor Vernon Coffey, who is supervising the study, said having a better understanding of the effect of breaks would ultimately allow researchers, sports scientists and athletes to improve performance.

“It will help inform training plans for athletes returning to sport and, therefore, have a positive impact on their performance over the long term,” said Associate Professor Coffey.

Those participating in the study will be required to complete a series of laboratory tests designed to give a broad view of capabilities before and after a 31 day period of physical activity avoidance, intended to mimic an injury layoff. 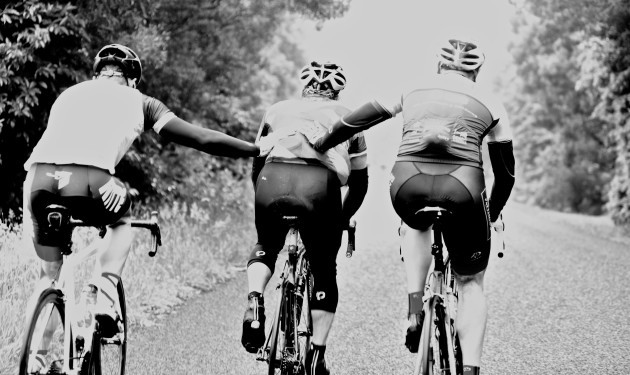 Bond University PhD candidate Damon Arezzolo, who is conducting the research, said the project would run until December 2016, with participants visiting the training laboratory up to 11 times, involving around 20 hours of testing, including muscle and blood sampling.

“We hope to track changes over the period without exercise, both in physical performance and at a molecular level.”

The research is an extension of a previous study completed by Mr Arezzolo on the day-to-day variation of supra-maximal cycling capacity.

Mr Arezzolo said the results of that study allowed participants to better understand their cycling performance.

“As a result, participants were able to modify their training program to ensure it was most effective,” he said.