Chaotic crashes marred the final two kilometres of Stage 5 of La Vuelta last night with Gianni Meersman of Etixx-Quickstep winning the final sprint from a heavily reduced bunch due to the incidents.

It was Meersman’s second stage win of this year’s event, having also won Stage 2. 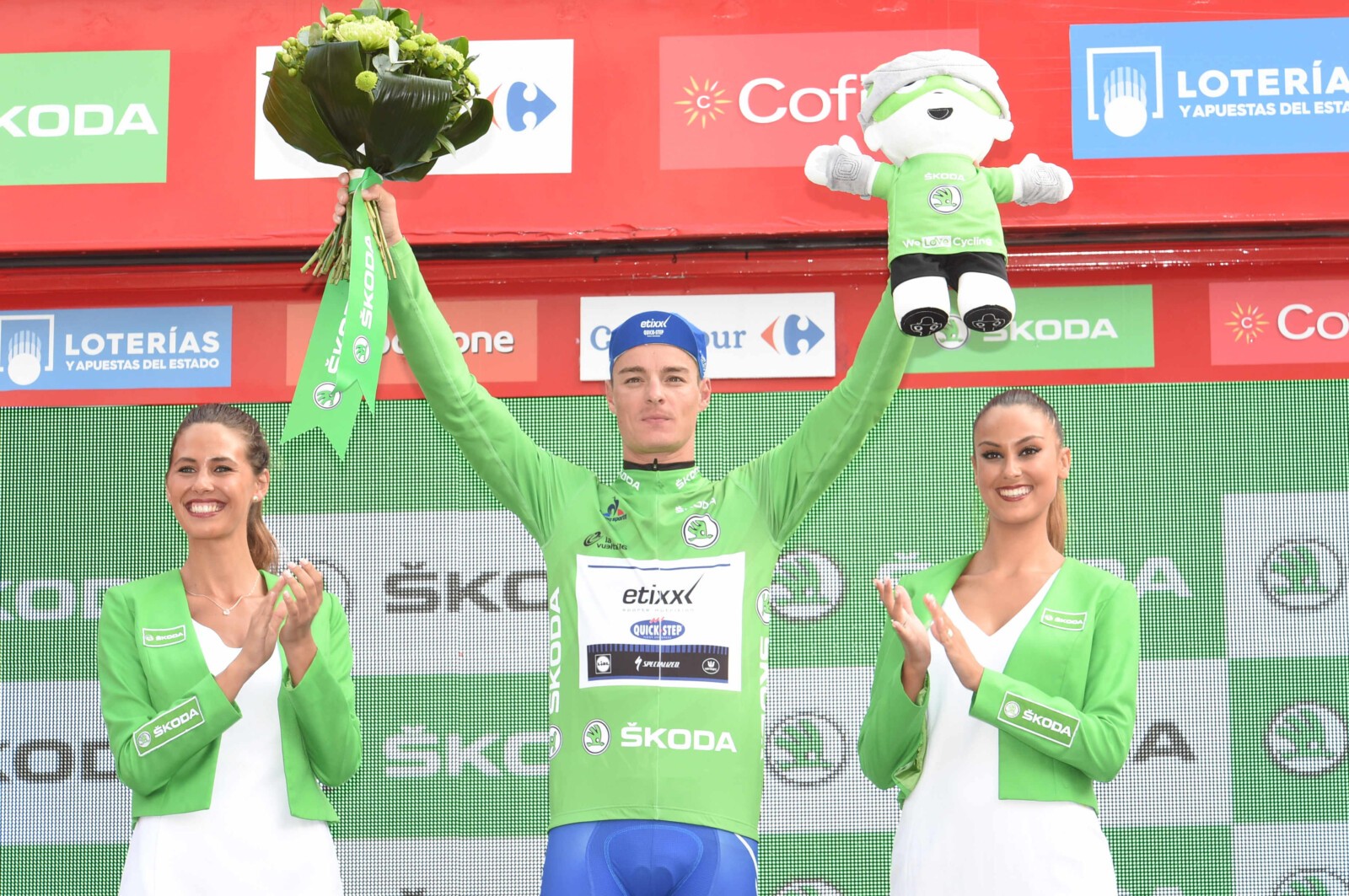 “To be honest I thought I was already dreaming after the first stage win,” said a victorious Meersman after the race.
“Then with a second stage in four days, that was just incredible.”

The second crash can be seen at the 28 second mark of this video of the final kilometre of the stage.

On board cameras caught a riders’ eye view of a stage that had it all – climbs, descents, rain, narrow corners and unfortunately some crashes.

Though caught up in the first crash, Orica-Bike Exchange rider and GC hopeful Esteban Chaves came down but was fortunate to escape with minor cuts and bruises.

Chaves remains a hot podium favourite, sitting in 5th position overall, 38 seconds down on the general classification on the eve of another gruelling climbers’ stage well-suited to the Colombian.

Stage six covers 163.2kilometres from Monteforte de Lemos-Luintra to Ribeira Sacra. It’s a mid-mountain stage filled with short technical climbs along with the category 2 Alto Alenza before riders embark on a high-speed technical descent to the finish. 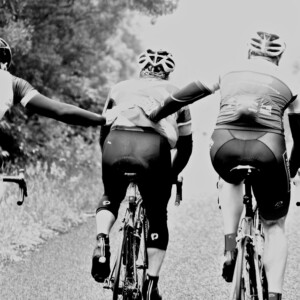 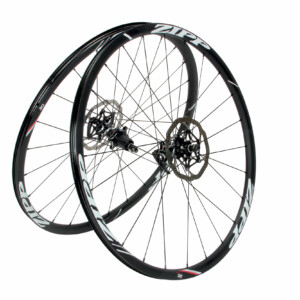