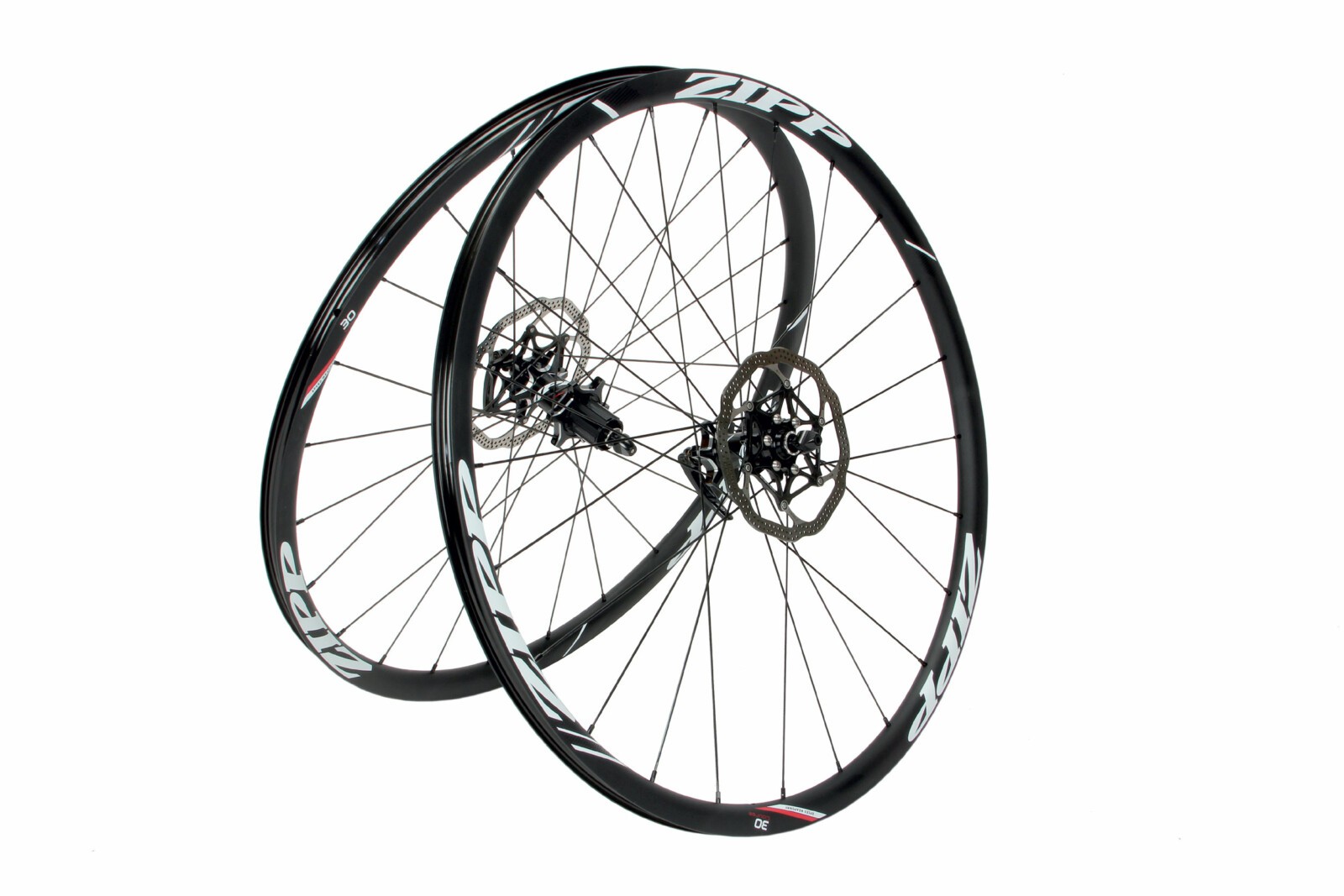 It used to be that a versatile wheelset was one used for training and racing but in reality was a pretty poor compromise on one side of the equation. Now with the evolution of differing styles of riding and the advent of disc brake bikes Zipp have taken this to a whole new level with a wheelset that can handle differing tyre sizes and therefore different riding styles.

I recently had the chance to catch up with Michael Hall, Zipp’s Advanced Development Engineer from the US and he said; “Honestly when I started at Zipp 10 years ago 19mm wide tyres were common, now I don’t think anyone would dare. So in ten years the market has totally changed. People want to do a lot more with their wheels. In the US we have a big gravel scene brewing and Fondos so people want to buy a set of wheels that they can put 23’s on for road riding then put some 30’s on and do a gravel race, it’s really interesting to see where things are going.”

Enter the Zipp 30 Course Disc Brake Clincher. Not only is the Zipp 30 Course able to handle different tyre widths, but it is also able to be used as a tubeless wheelset and can be used on thru axle bikes making it more flexible than a yoga instructor.
Despite its flexibility, I tested the Zipps in what I assume will be the most common configuration to be utilised by our readers, as a standard (tubed) road wheelset. As someone who started riding as a triathlete I have been aware of Zipp’s wheels for years, but most of the hype has been around their carbon wheels as this has been almost exclusively their material of choice.

The Zipp 30 Course are an aluminium rim and Zipp’s first tubeless ready wheelset. Zipp being industry leaders in wheel aerodynamics simply couldn’t rest with a standard aluminium rim profile and have carried over the design innovations from the Zipp 202 Firecrest Carbon Clincher. This snub nosed design of the rim gives lower drag and greater stability in crosswinds.
The new rim is 28mm deep and has a 25mm external and 21mm internal width allowing it to be used with a wide range of tyres. From a road perspective they mate perfectly with 25mm tyres which also optimise the ride and aero qualities of the wheelset. The rims are laced to Zipp’s hubs via 24 Sapim CX-Ray spokes. The hubs are Zipp’s 77/177 D hubs the same as used in Zipp’s carbon disc rims and are also able to be converted to thru axle with the included adaptors making them fit a whole range of bikes.

The official weight of the Zipp 30 Course is 770 and 880 grams for the front and rear, with the 160mm discs attached they came in at 886 and 991 grams. This doesn’t put them in the featherweight class but considering all they are built to handle it’s pretty good.

With tyres and tubes on and brakes adjusted I headed out. Running 25mm tyres means you can drop your tyres pressures a little, giving any setup greater comfort. The lower pressures also allow for a larger road contact patch which combined with disc brakes gives optimal braking ability. The wheels are stiff and thanks to Zipp’s precision set preloaded bearings roll nicely. All the hours of aero research seems to have paid off with the wheels handling predictably in some decent coastal cross winds and they remained true throughout, although not having to worry about the brake track alignment makes this less of a critical adjustment than it is on rim brakes.

While the Zipp 30 Course may seem a little expensive at an RRP of $1599, it is worth remembering that you do get the wealth of knowledge and technology that Zipp have accrued over the years, and you also get a wheelset that can be used for different styles of riding, on different bikes. The Zipp’s do have a rider weight of 250lbs (about 113kgs) so that may play into your decision. 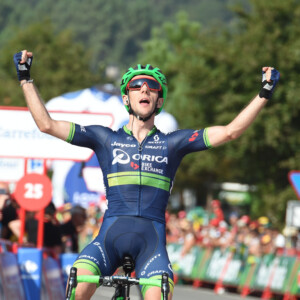