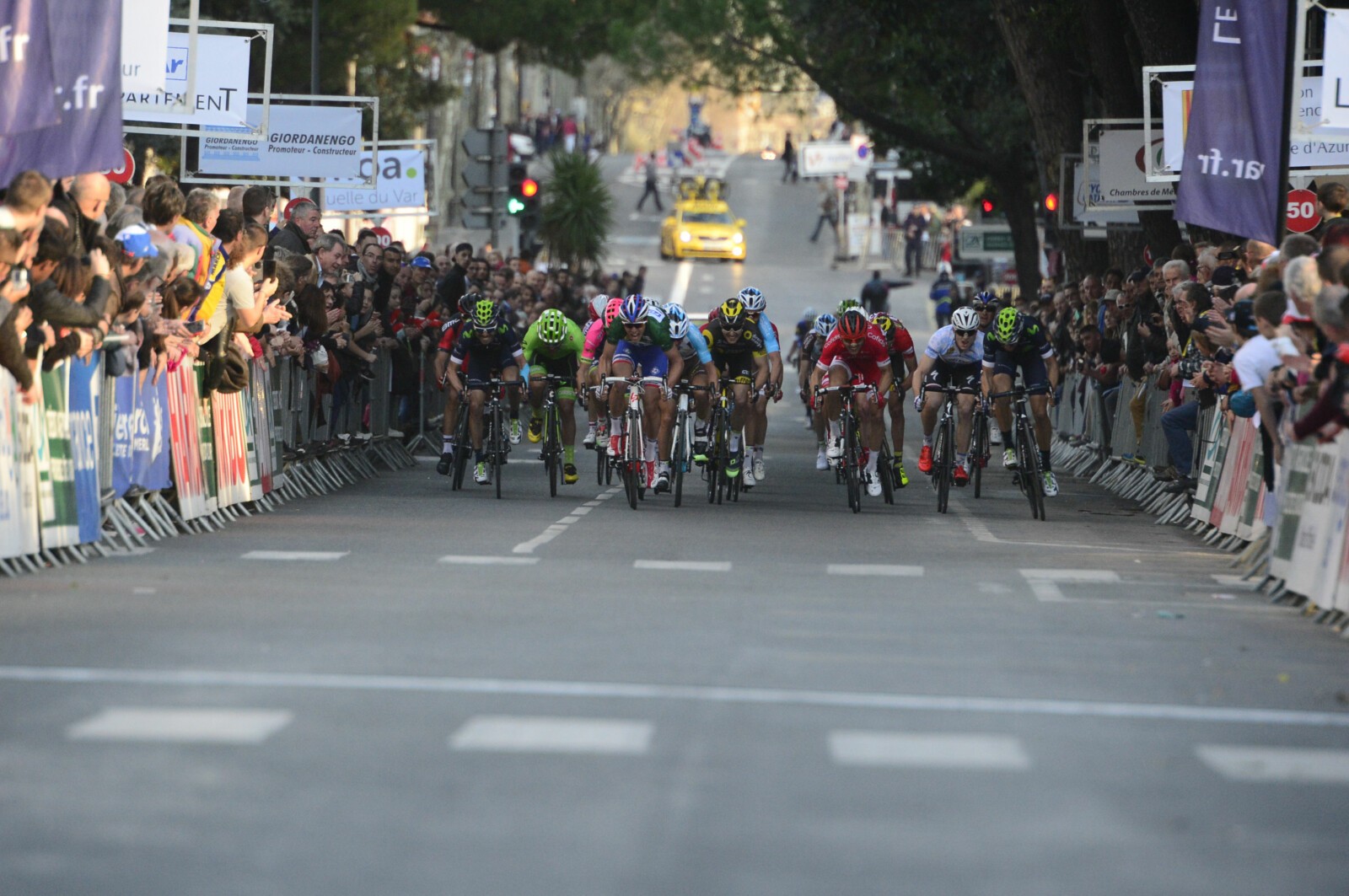 After a big week in the world of professional cycling three separate tours wrapped up with recognisable names out the front.

The 6-stage Tour of Oman located on the Arabian Peninsula finished with Alexander Kristoff of Katusha taking the win after a bunch sprint on the final stage making it his fifth victory of the season, but Vincenzo Nibali (Astana) secured the General Classification title at the race after holding his lead since stage 4.

Also, a noteworthy victory for young Australia Brendan Canty of Drapac Professional Cycling for winning the Young Rider Classification and finishing seventh on the final General Classification of the Tour of Oman. The Victorian climber displayed a consistent string of results during the Tour against the likes of Nibali, Bardet and Fuglsang after the mountains on stage 4.

Portugal held the 42nd Volta ao Algarve that also concluded on the weekend after five stages. The mountainous stage race proved to be a great warm up for some of the Grand Tour contenders with Geraint Thomas (SKY) taking the General Classification win. A star-studded finish at every stage saw Marcel Kittel (Etixx) win two stages and the Sprint Points jersey and team mate Tony Martin wearing the yellow jersey for two stages and Fabian Cancellara (Trek) and Alberto Contador (Tinkoff) also making appearances a-top the podium during the week.

It was French FDJ rider Arthur Vichot who won the two day Tour Du Haut Var in France with the best placed Australian being Patrick Bevin of Cannondale Pro Cycling Team in 10th overall after his team mate Tom-Jelte Slagter won stage 1 of the 48th edition of the race.

The Tour du Haut Var was also Taylor Phinney’s first race of the 2016 for BMC Racing Team after returning from a serious injury that had him sidelined for the most-part of 2015. He finished 57th in the General Classification.

Finally, the 62nd running of the Vuelta a Andalucia-Ruta del Sol in Spain saw veteran all-rounder Alejandro Valverde of Movistar victorious on the final stage after a devastating solo break on the 14km ascent to Peñas Blancas that cemented his General Classification win of the five stage tour. 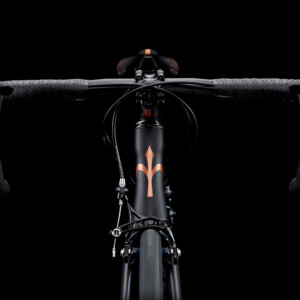 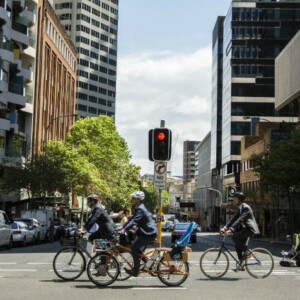