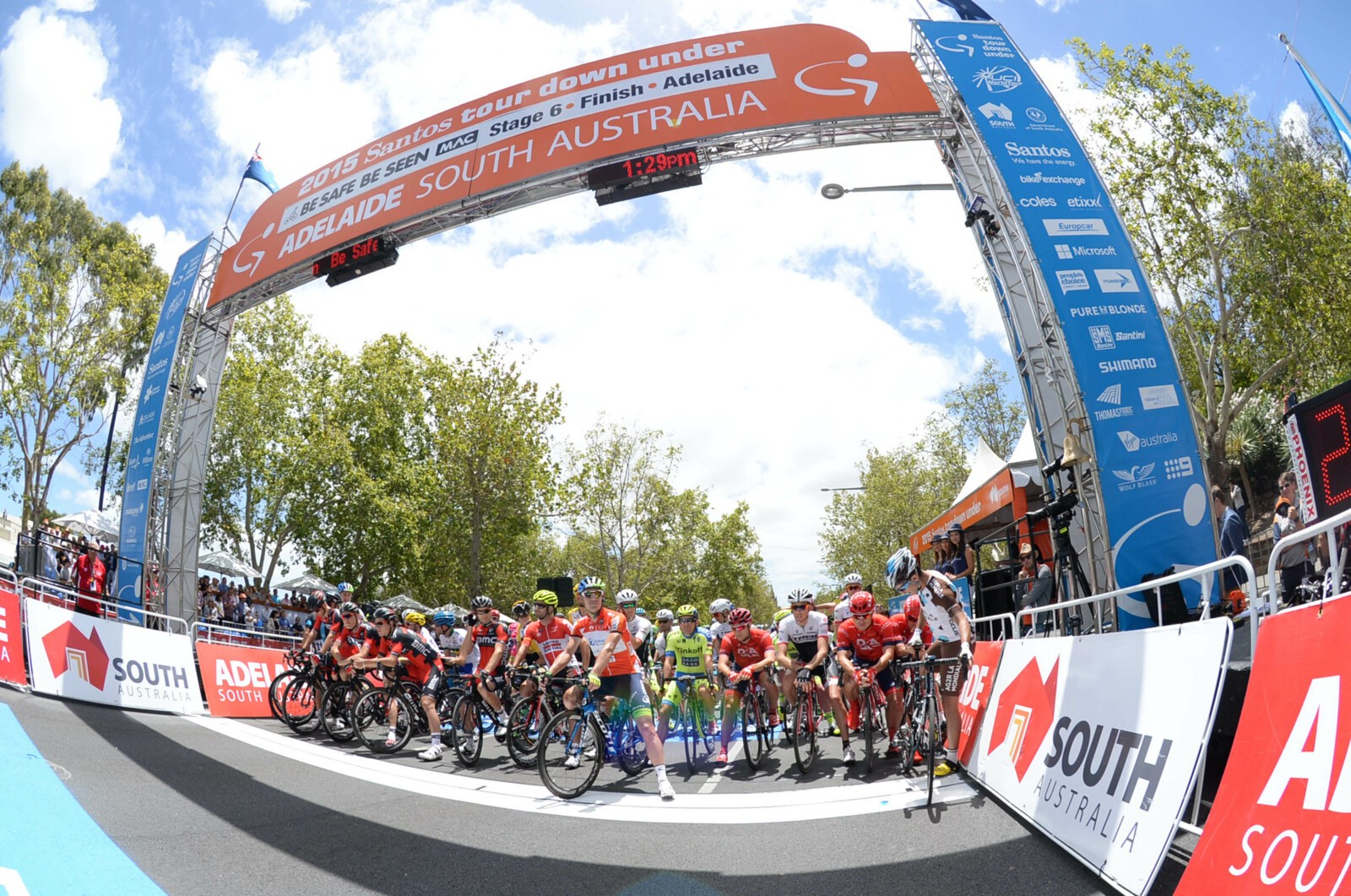 Two WorldTour teams have confirmed their squad for the first race on the UCI WorldTour calendar.

Team Katusha from Russia will bring a strong team as they always do, including Maxim Belkov who placed 4th on Stage 1 this year at the Tour Down Under, and previously a stage winner of the 2013 Giro d’Italia.

The Team Katusha team for the 2016 Santos Tour Down Under includes:

The French team FDJ will also include some of their strongest athletes in order to have a great start to the 2016 season.

The FDJ team for the 2016 Santos Tour Down Under will include:

Keep an eye out on the Bicycling Australia Magazine website and Facebook Page for more information regarding the Santos Tour Down Under. Bicycling Australia will be attending the Tour to bring you up-to-date coverage and inside knowledge about the first race of the UCI WorldTour calendar.