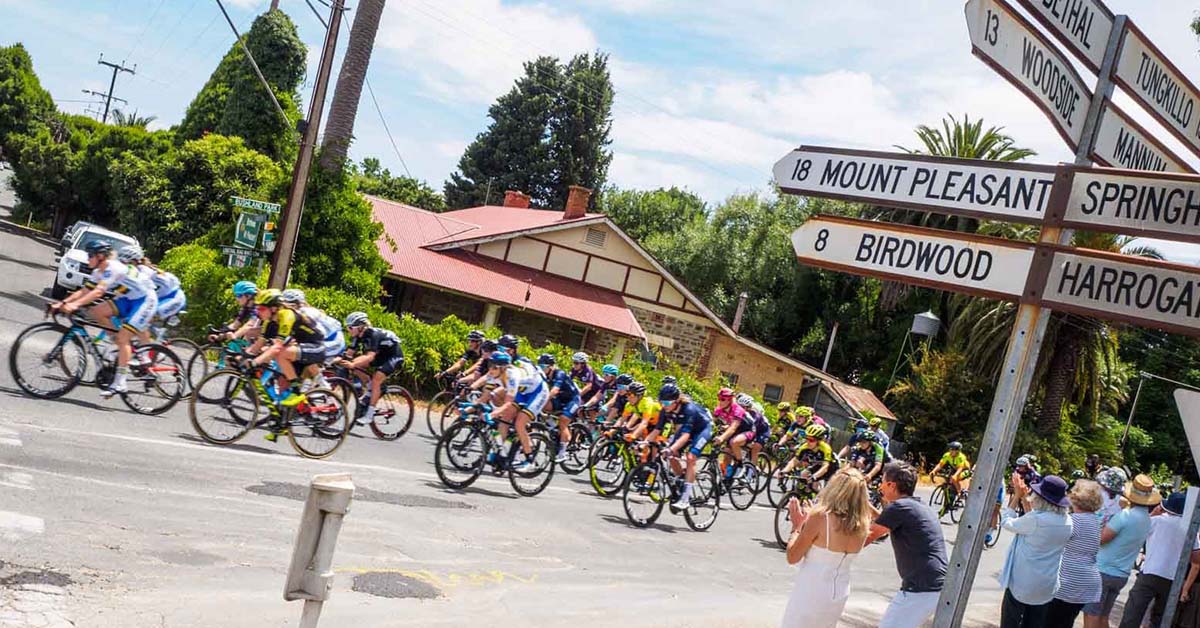 In a move supported by the UCI, the South Australian Sport Minister Leon Bignell has overnight announced that riders in this year’s Women’s Tour Down Under will receive a pay boost to match the prize money offered in the men’s race.

Financed by the the South Australian State Government, move brings the total prize pool for the 2018 women’s event to more than $100,000, well above the $15,000 initially listed and will apply to all future events.

“This is the first major bike race in the world where there’ll be equality amongst men and women, where the pay cheques will be exactly the same,” Bignell said.

“It doesn’t hurt any less if you break a bone. And they’re doing all the hard work. The blood, sweat and tears is the same for the men so that they’re not getting paid the same as the men doesn’t make sense.”

Overall winner Amanda Spratt tweeted her delight at hearing the news, stating that it was a “huge step forward for equality”.

No stranger to being pioneer’s in women’s sport, the Tour Down Under is also the first major international race in the world to replace podium girls with junior cyclists- a move supported by UCI President David Lappartient .

“The UCI has indeed introduced equal prize money for men and women across all UCI World Championships and World Cups, and it is fantastic to see South Australia once again take the lead, elevating women in sport through offering equal prize money for male and female competitors in the Santos Tour Down Under,” Mr Lappartient said.

Big announcement from the #TDU today! This year’s women’s tour winners will now receive equal prize money to the men. What a great start to the season! https://t.co/5gB2FYyVSX

Now in its third year as a UCI-sanctioned race, The Santos Women’s Tour Down Under was upgraded to 2.1 status in 2018 and ran the week before the men’s race.

Image: Tour Down Under / Kevin Anderson 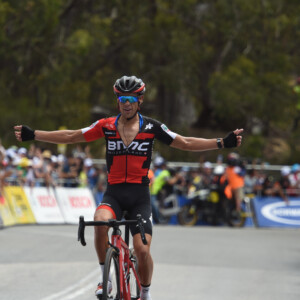 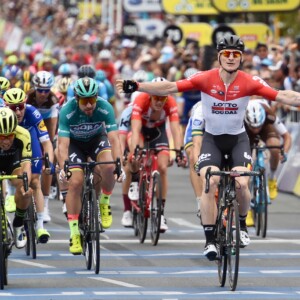