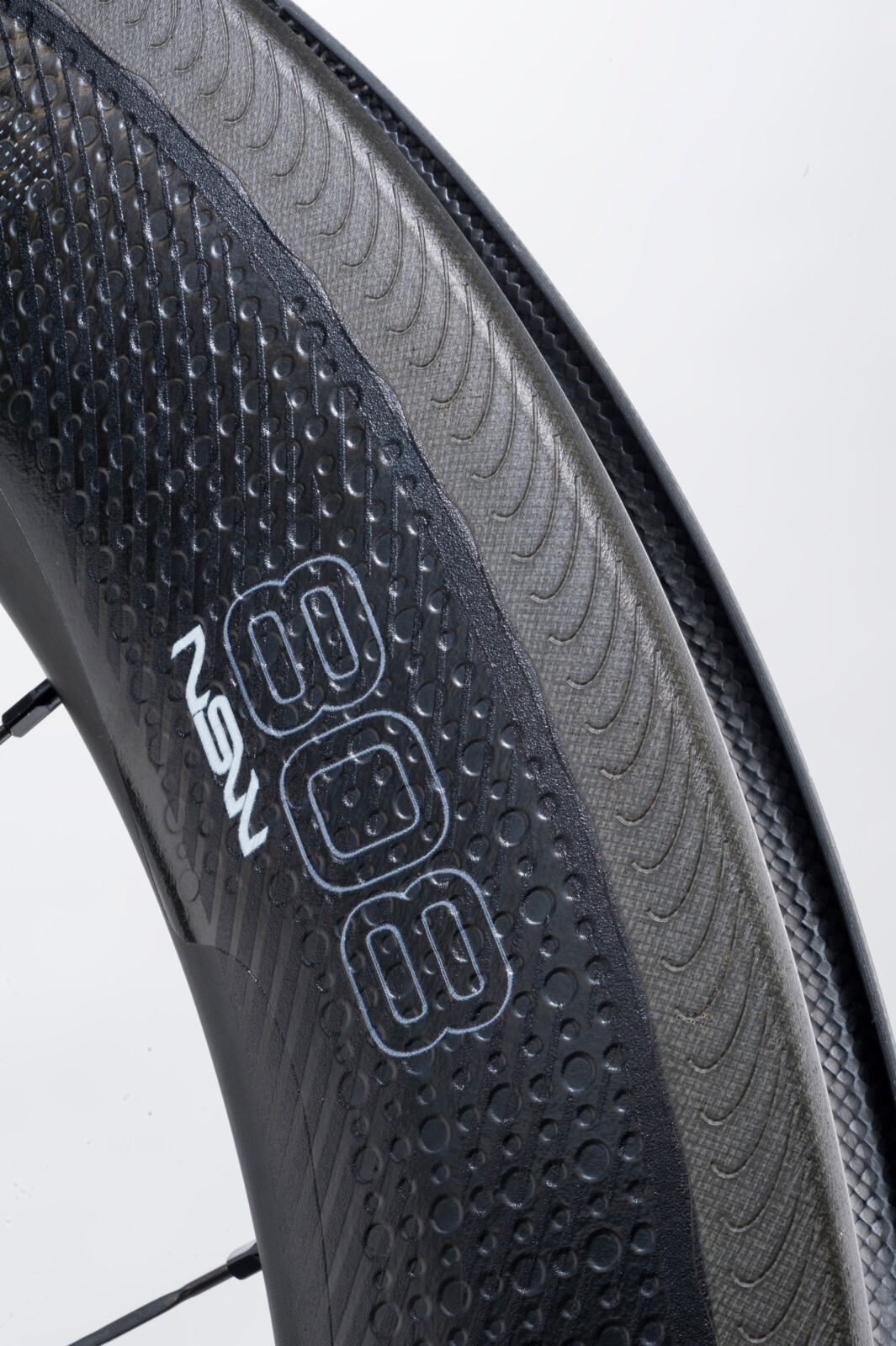 The NSW series stands for “Nest Speed Weaponry”, derived from the nickname the engineers gave to their top-secret design space in their Indianapolis facility, “The Nest”.

This series has been designed to maximise the highest possible speed and stability possible, and has a plethora of new technology that may pave the way these components are designed in the future.

The Zipp 808 NSW Carbon Clincher has a redesigned rim shape that offers increased aerodynamic efficiency and reduced effects from side winds. The rim is 27.8mm at its widest, which is wider than the current 808 Firecrest at 27.5mm.

The 82mm deep rim features the Zipp Sawtooth dimple design, incorporated to increase crosswind stability and aerodynamics. It is said to begin creating the vortices at a lower rider speed, therefore creating a longer lasting benefit during the ride.

The wheelset weighs 1,810g in total, less than the Firecrest which weighs 1,885g, and it also features the new Cognition Hubset. This hubset is said to reduce the frictional drag created by a conventional freehub ratchet system whilst coasting. To do this, Zipp have patented the Axial Clutch system that disengages the ratchet mechanism when the wheel starts to coast.

The new Zipp Cognition Hubset has also redesigned the way the hubs distribute load away from the bearings, this will also provide a laterally stiffer hub.

Another advance included is the silicon carbide brake track for improved braking and modulation.

Youtube group GCN have made a video that tests and reviews the Zipp 808 NSW, to find out if there really is a gain to the suggested power saving and speed performance. 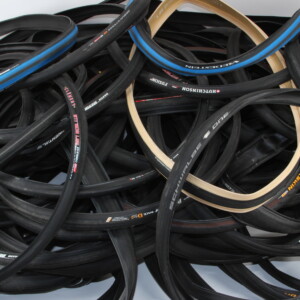