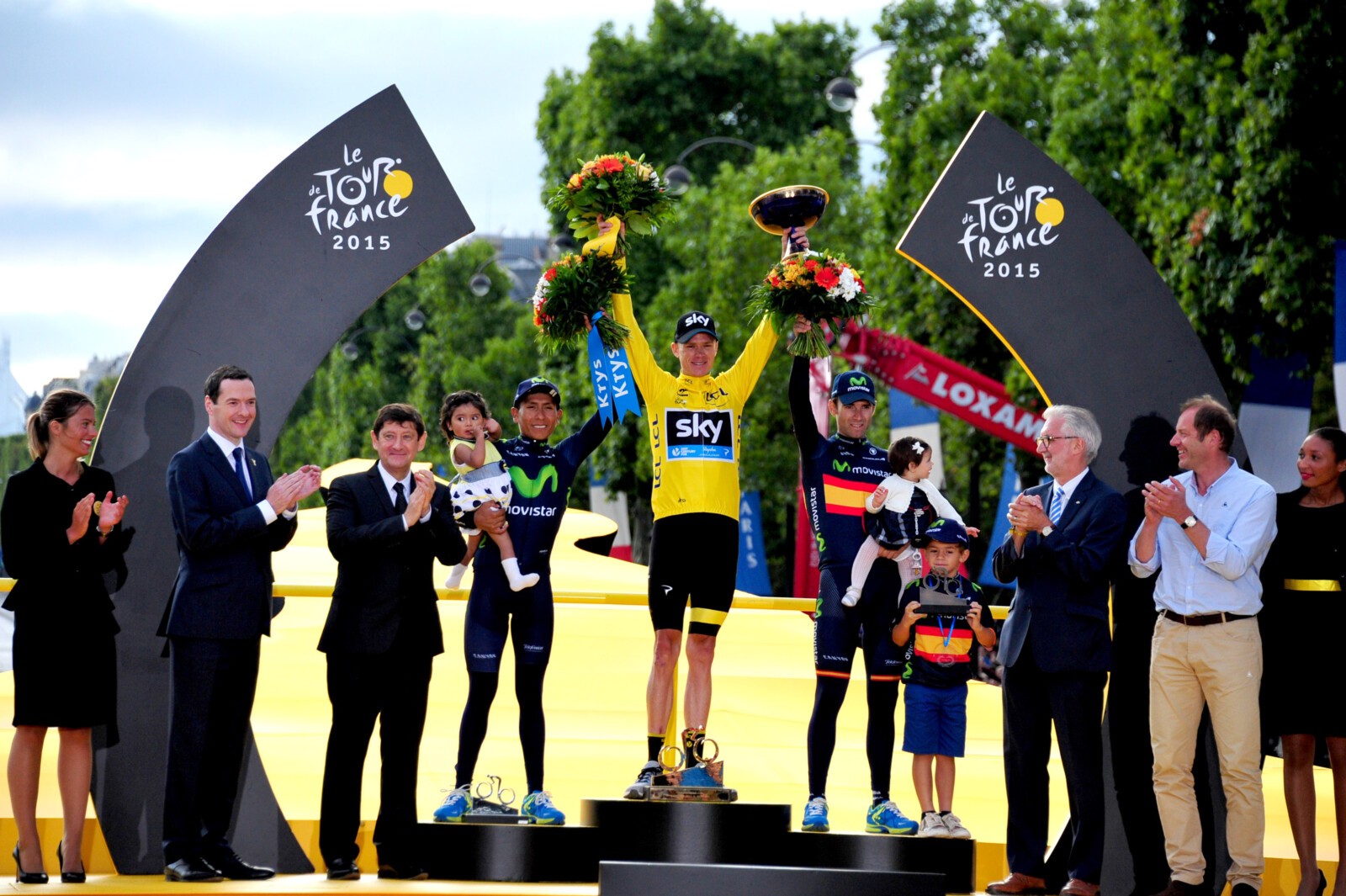 The top five finishers in the General Classification at the 2015 Tour de France will have their doping control samples kept for 10 years for the possibility of retesting.

This news was released on Friday 2 October by the Cycling Anti Doping Foundation (CADF) and the UCI. This means that samples made by Chris Froome, Nairo Quintana, Alejandro Valverde, Vincenzo Nibali and Alberto Contador could be reanalysed for up to ten years.

The program during this years Tour was thorough and backed up by the French Anti Doping Agency (AFLD) and it has been confirmed that 656 control samples were taken during the race with only one positive test.

The sample of Katusha rider Luca Paolini tested positive for a cocaine metabolite.

All the anti doping agents have been commended for their tireless work during the race by the UCI President Brian Cookson, and has paved the way for all future races.

“Thanks to the sharing of information between all anti- doping actors and a strategy focused on even more targeted controls, we can be confident of the robustness of our programme.” 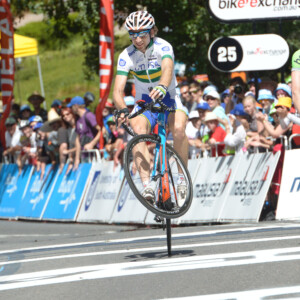 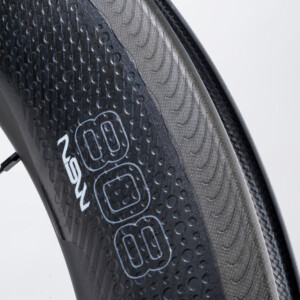