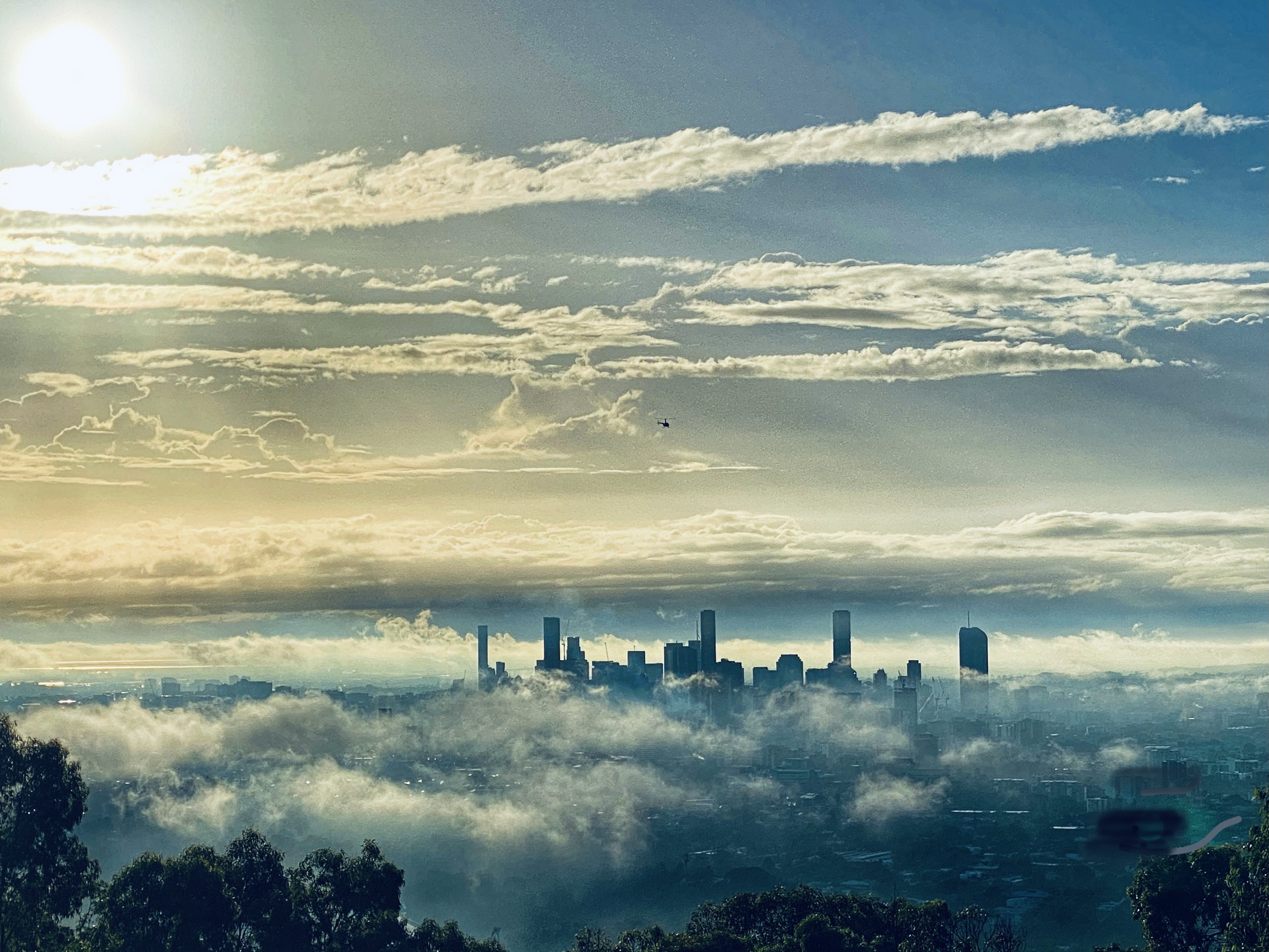 Iconic, popular and easily accessible cycling destinations – most cities have one, the main variables being distance, the quality of the riding and terrain.

Norton’s Summit and Mount Lofty in Adelaide, Arthur’s Seat in Melbourne, Bobbin Head, Akuna Bay or the Royal National Park in Sydney… Els Angels in Girona, Box Hill near London, and so it goes.
The ingredients required include a fair to reasonable climb, a cycling-friendly roadway, relatively easy access, options for post-ride coffee, and a view.

For those who know, ride and love Brisbane’s Mt Coot-tha, there’s a fair chance they just said “tick, tick, tick, tick, and tick.”
Less than 6km from Brisbane’s CBD, it seems all roads and paths lead to this relatively low, 287m ‘mountain’ that happens to be Brisbane’s highest peak.

Geological debates aside, most locals adore their ‘mountain’ and simply refer to her as ‘Coot-tha’.
It’s a special place to many people for many reasons. Spending my teenage years at Toowong and living close to the climb, I vividly recall the nerves and anticipation of a planned ride to ‘the mountain’.

The bike, my first ‘racer’,  was an old silver Ricardo, and after a hard day’s school or on  a Saturday afternoon, my mate Mark Bowden and I would occasionally summon the courage to do a full lap. The memories of the straight block cluster and complete lack of power of those centre-pull brakes will stay with me forever, yet somehow we survived.

Jump forward 30 years and ascending the legendary local climb is infinitely easier. Blessed with one of the nation’s best networks of bikeways, getting to Brisbane’s closest climb is a cinch.

Day and night, morning and afternoon, and particularly on weekends, it’s highly likely you’ll be one of many making the regular pilgrimage to Coot-tha.

From the city, simply follow the Bicentennial Bikeway along the river, paralleling the often jammed-up Coronation Drive. Approaching Toowong there’s a bike path underpass to the right, towards Sylvan Rd. Turn right at the traffic lights then continue straight through following the sign-posted bike lane.

Further up Sylvan Rd, after carefully crossing Dean St, there are no other roads to cross. Ride through Anzac Park (another haunt of this rider’s youth) and an overpass takes you across the Western Freeway and directly to the base of the climb. A note for riders approaching Mt Coot-tha from the west – simply follow the Western Freeway Bikeway until you reach the overpass.

The climbs
With a first ramp of close to 10%, many first-time visitors quickly develop a level of respect for this relatively short climb. The gradient may not look too much on paper, but the annual ‘Brisbane Burn’ climbing challenge is aptly named, and for very good reason.

Most riders tend to turn left at the top of the first ramp, following Sir Samuel Griffith Drive and the contour of the hill towards the lookout and kiosk around 2km up the road.
Option B is to continue straight, over the crest of the climb and through a fastish descent towards JC Slaughter Falls before climbing the back of the mountain.

Both the front and back climb are particularly popular for riders doing repeats, typically on early mornings and the afternoons.
“I’m here training for an up-coming trip to the Dolomites,” one such rider, Luke Maccheron, told Bicycling Australia when we recently joined him on the climb.

“It’s challenging,” Luke continued, “It’s great for training, always a nice ride, and shady and picturesque. I’m doing 10 repeats here today,” he said as we worked hard to stick alongside him on the climb.

Stopping at the KOM & QOM marks – which are painted on the roadway just past the Channel 10 studios – Luke told us but a few of the reasons he enjoyed and respected  the mountain.

“The accessibility is a major factor,” he said. “There’s not too much traffic, it’s a solid climb and so close to the city. We really are very fortunate to have it right here on our doorstep,” he said. “Just about every cyclist in Brisbane who  is training for something  comes to Coot-tha. There are literally hundreds of riders here each morning.”

Bike-wise, this is road bike heaven. However you’ll also  see many on MTB and gravel bikes working their way up  the mountain. Far more than just a road ride, Mt Coot-tha  is also home to a huge network of gravel and off-road tracks. 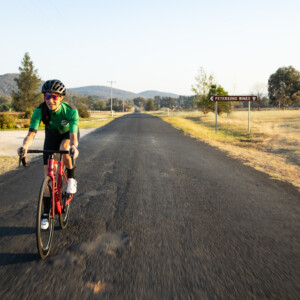 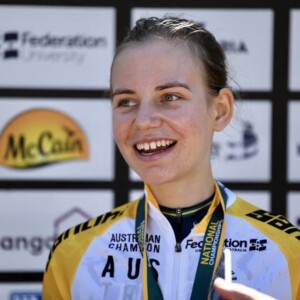