Another First Look item that’s been a while in the making is Robbie McEwen’s autobiography. This is something I’ve been looking forward to since I first heard about it last year and so far (I haven’t finished it yet) it’s pretty good. I caught up with Robbie in Belgium last month and he was pretty happy with it too. In true Robbie style he said, “I’ve still got to do the final proofings. It’s just like school, I always leave that sort of thing to the last minute.”

It begins with that wonderful stage win in Canterbury after crashing and then goes back in time to childhood and family stuff. A paragraph that made me laugh goes approximately “I came up against Uzbekistani sprinter Djamolidine Abdoujaparov and beat him. I raced against Mario Cipollini—beat him; Tom Steels from Belgium—beat him; Erik Zabel from Germany—beat him; Tom Boonen, Oscar Freire and Thor Hushovd—beat them. And don’t forget that Mark Cavendish crashed in the stage out of Canterbury as well, so I’ve beaten him too.”

There’s lots of other good stuff in there, early days in Europe, Rabobank, Green jerseys, headbutting Stuart O’Grady, team dynamics, the 2006 Worlds, Cadel and the break with Lotto and finally…well, you can find out for yourself.

One Way Road is due for release in October, or just before. It is expected to cost $34.95, it’s 320 pages long and will be published by Random House. 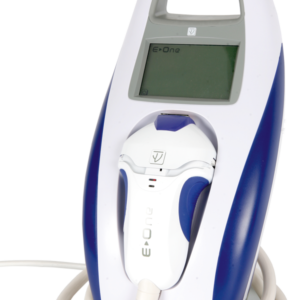