Search
Menu
Search
He’s fixed and he’s fit. Brad McGee looks to the future in this exclusive interview with Bicycling Australia’s Simon Hayes.
Followers of Australian cycling will need no introduction to Brad McGee. Will any of us forget his win in the prologue of the 2003 Tour de France beating Lance Armstrong and David Millar in Paris? Brad held the yellow jersey for three days that year. Then in 2004 he won the prologue of the Giro d’Italia, making him only the second Australian to wear the pink jersey. In doing so, he became the highest placed Aussie in the 87 year history of the race. Brad has competed for Australia at the Olympic Games in Athens, Sydney and Atlanta as well as Commonwealth Games in Manchester, Kuala Lumpa and British Columbia. He was awarded the Order of Australia medal in 2005. Since those glory days however, McGee has been plagued with injuries. He completed only six races in 2006 and only two races after a comeback in 2007. After two years in the wilderness, Brad now finds himself, fit, well and with a new team after 10 years at Francaise Des Jeux (FDJ). We caught up with Brad after his first weekend of racing in the Trofeo Laigueglia along the Italian Riviera and the Tour du Haut Var in France. 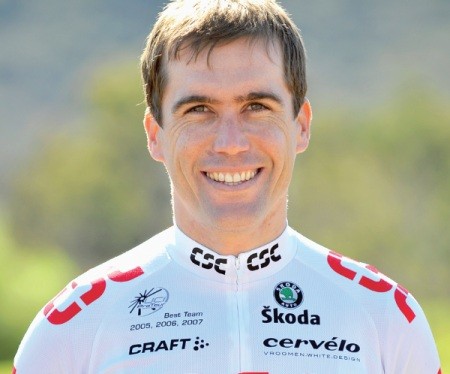 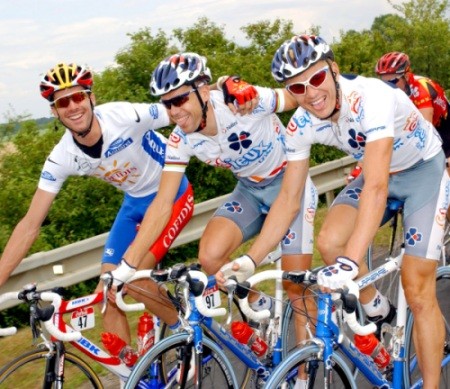