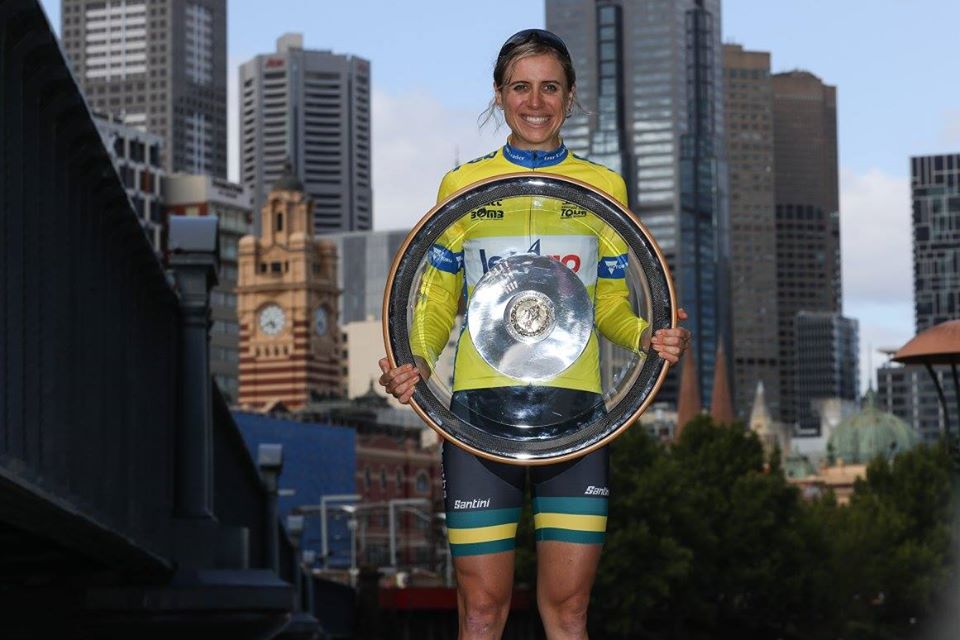 Brodie Chapman of the KordaMentha Real Estate National Team has enjoyed overall victory at the first-ever UCI-sanctioned women’s Herald Sun Tour, her 17th placing in the Beastwear stage two Time Trial along Southbank enough for her to retain the Yellow Yersey and enter the history books.

Earlier in the day, Alexander Smyth from Carnie Caufield Cycling Club won the Beastwear corporate and celebrity time trial in a cracking time of two minutes and four seconds. 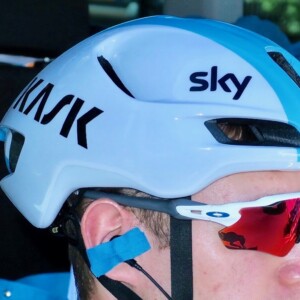 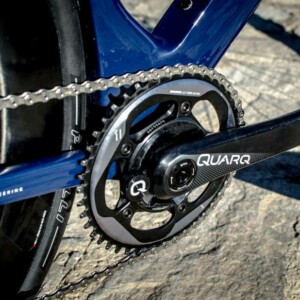