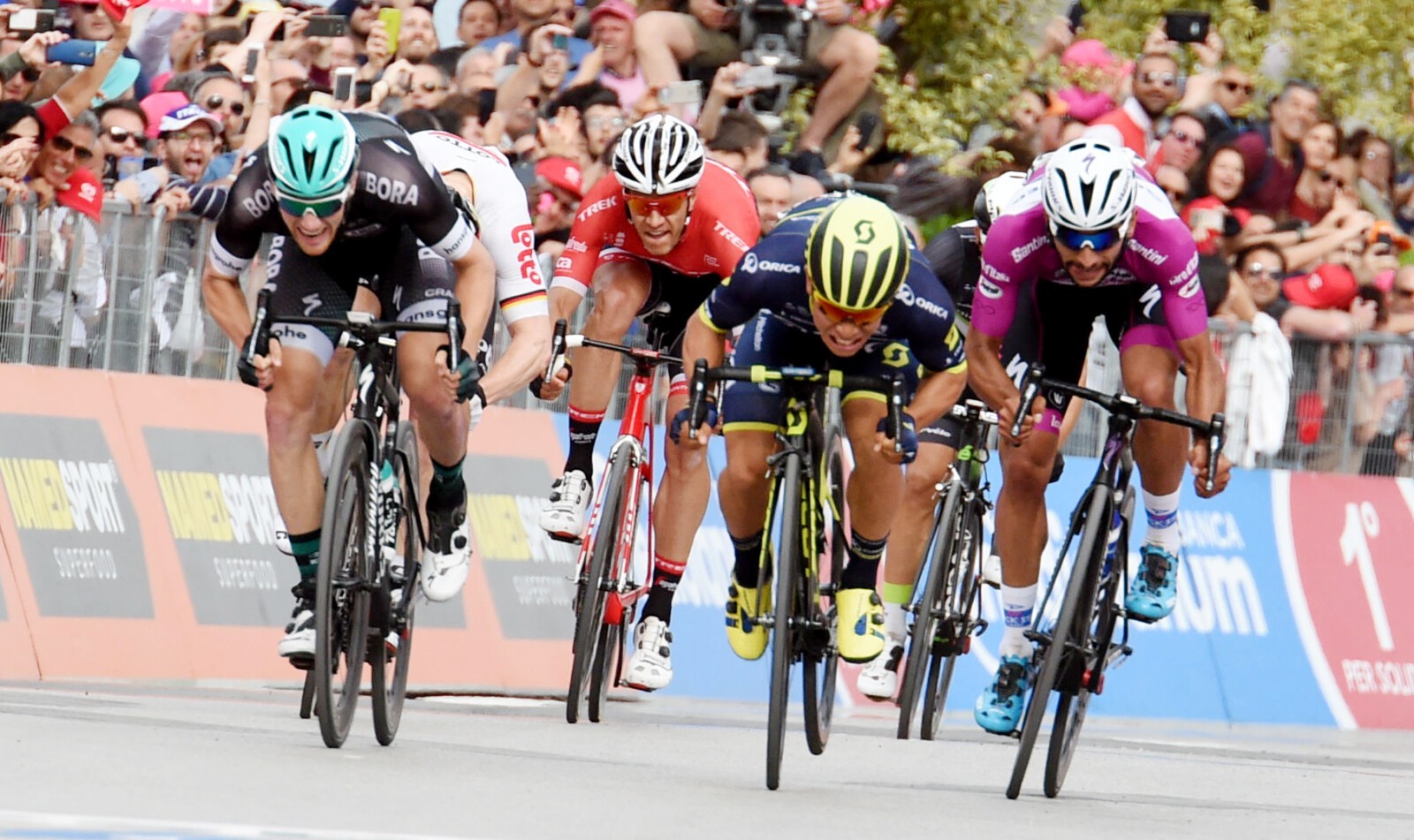 Caleb Ewan has taken to Twitter to express frustration and devastation after missing a spot on Mitchelton-Scott’s 2018 Tour de France Team.

In February it was announced that 23yo Ewan would make his TDF debut this year. That all changed on Thursday night when the Australian outfit issued the surprise announcement.

“The team will be built around 2016 Tour de France best young rider and fourth-place getter Adam Yates,” read the statement.

“With a diverse team of specialists to guide the 25-year-old through a dangerous and unpredictable first nine days before the climbers come to the fore in the mountains. Original plans were to split the Tour de France team between GC and sprint ambitions with Caleb Ewan. However, this season’s results have seen the high-performance team throw their support behind Yates as sole leader for the Tour de France with ambitions for results across all three weeks of the Tour.”

Team Director Matt White said tough decisions had to be made this week, the toughest in the organisation’s history.

“We have 12 riders who are ready to go, but based on our performances this season we believe we have selected the best group who can deliver our objectives at the Tour de France next month,” he said.

Caleb Ewan, who is strongly rumoured to be heading to Lotto Soudal for season 2019, said “devastated is an understatement of how I feel.”

“I was on track to being more than ready for my TDF debut,” he continued. “So much hard work has gone into this from my sprint team and I to be ready for our big goal this year.”

Devastated is an understatement of how I feel about @MitcheltonSCOTT’s decision to leave me at home this July. I was on track to being more than ready for my TDF debut. So much hard work has gone into this from my sprint team and I to be ready for our big goal this year.

Many have taken to social media to express thoughts on the news. Selected comments include –

Douglas Gissing: ‘Your time with this team has made you a great cyclist. Other riders have moved on as well and have had success. They have played a part in making you a rider other teams want to have on their teams. Your time will come and no matter what we will all be cheering for you.’

Kevin Martin: ‘So sorry mate, but with only 8 riders in a team this year. we can’t afford to carry 1 sprinter and a couple of lead out men. we need riders who can last 21 days and help Yates.’

Geoff Wall: ‘Mate not a great way to address your disappointment. It’s a team game, this does not sound like a team player. I hope you use this disappointment to develop into a winning machine.’

Tony McIntosh: ‘Maybe it’s all about rewarding loyalty throughout the team and giving passionate, loyal and committed team members the opportunity to shine in the big events.’

Jean Marie Boland: ‘Michelton Scott is crazy ! You are the Best of the sprint ! Come on in a belgium team, the best team for sprint’ 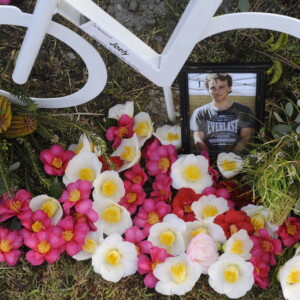 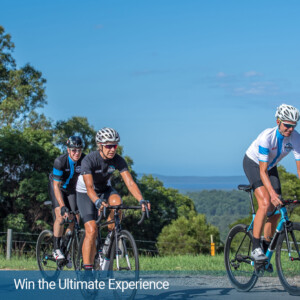