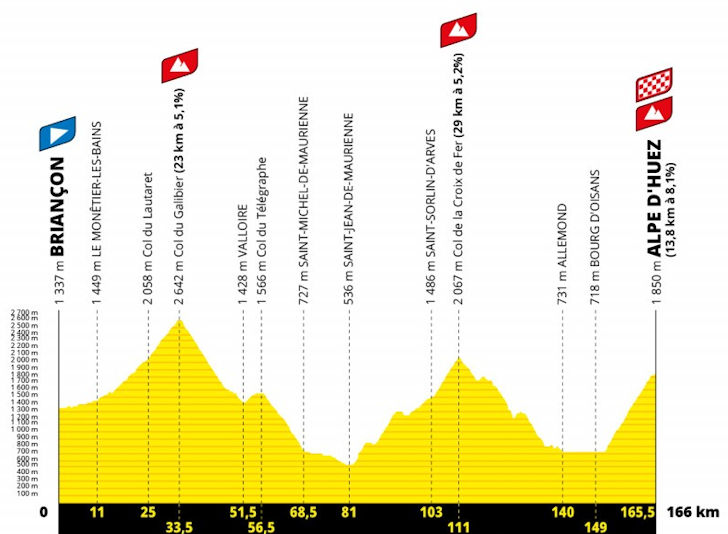 The Queen stage of the race - a thrilling finish on the summit of legendary Alp d’ Huez.

The eagerly-anticipated 2022 Tour de France is just over a week away with cycling fans in for the treat of a month of televised racing.

The Women’s Tour de France starts on the same day the men’s Tour finishes in Paris, meaning we have a further 8-days of coverage this year.

The race covers 1,029 kilometres over 8 stages and starts with an 82km loop around Paris. It begins at the Eiffel Tower and finishes on Champs Elysées where the inaugural yellow jersey will be presented.

“This new race will thrive on its own and will maintain the intense focus that the Tour always receives through the course of another week of intense battle,” she said.

“It’s designed to hold a permanent place on the racing calendar, to produce and perpetuate exploits and deep emotions of its own, this new summer event will receive undivided attention as well as support from the Tour’s major and historic partners.”

“The champions will also feel the same way, knowing that this race will become the highlight of their season. And for one hundred seasons to come.”

Rousse said the intention was to open up a new era in universality.

“An era that will extend and enrich the legend… of the Tours,” she added.

Full details of the 2022 Tour De France have been revealed, with the 109th edition of the race starting in Denmark.

First up is a 13km Individual Time Trial on Friday 1 July, prior to two sprint stages before the event returns to French soil.

Highlights include a Paris-Roubaix style cobbled stage and mountain finish at the legendary La Planche des Belles Filles in the first week of racing. There are summit finishes at Alpe d’Huez, Peyragudes, Hautacam and the Col du Granon also features in ‘the race of the year.’

There will be two individual time trials, two rest days and one transfer day. The 2022 Tour will start on 1st July, on a Friday and not on a Saturday as usual. This is to allow for the transfer to France following the three stages in Denmark.

Cobbles are back after a four-year absence. Stage five from Lille Métropole to Arenberg Porte du Hainaut will feature 19.4km of cobbles, split across 11 sectors, ranging in length from 1.3 to 2.8km.

The Vosges, Alps, Massif Central and Pyrenees are the four mountain massifs that will feature in this 109th edition, appearing in that order. There’s one climb, the Col de Spandelles (1,378m) in the department of Hautes-Pyrénées.

53km is the combined distance of the two individual time trials in the 2022 Tour – 13km over the opening stage in the centre of the Danish capital, and 40km on the penultimate stage between Lacapelle-Marival and Rocamadour.

The first, second and third riders  across the line on each stage will score a time bonus of 10, 6 and 4 seconds, respectively.

We are keen to hear your thoughts on the 2022 Women’s and Men’s Tour de France – have your say below. 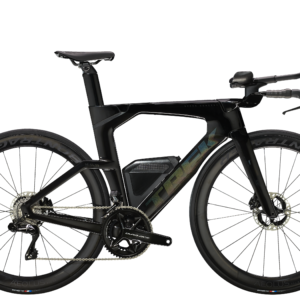 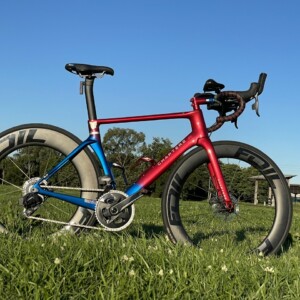