Search
Menu
Search
Nathan O’Neill talks about the off season and the important process of ‘detraining’ after a long year. 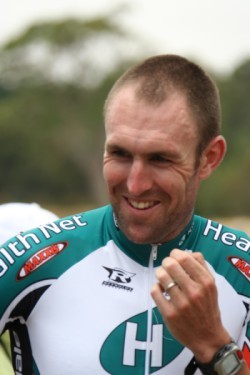 The off season is a precious time that all of us look forward to, and some of us want it to experience it sooner rather than later. Have you ever been only several months into the season and just been hanging for a break from racing, and wondered why you need a break so soon, or even worse, felt guilty about it? There’s an explanation for it. And you might be interested to learn that it can be avoided. Detraining is a word that we as cyclists hate to even let our brains even process. The process is completely polar to the natural tendencies of any athlete. We work so hard to get ourselves into top condition, and then we have to let it all go away. The mere thought is even ludicrous. Most elite athletes should know by self experience that our nature is not well suited to any logical training method. We have to work extremely hard at improving. Yet detraining is the core of my periodisation as a cyclist. Although the term sounds bad, it is actually very good. It is a principal part of my overall annual programme and it’s a logical, yet very unnatural process that you must include in order to improve in the long term. I’m typically a long term orientated person, and anything that is going to improve me over time is good.
Central Nervous System
Perhaps another way to look at detraining is to call it ‘recharging’. So what are we recharging? I’ve learned that it’s not really the physical entities that need to detrain, but more the intangibles… the neurological pathways sometimes referred to as the CNS or central nervous system. I use the term CNS fairly loosely. The nervous system is made up of primarily the PNS and the CNS. The CNS is the system that is made up of primarily the brain and the spinal cord. The PNS or peripheral nervous system controls many of the functions of the muscles and glands in our bodies. But for the sake of simplicity from myself educated perspective, I’m going to refer to the whole Nervous System as the CNS. The result is that I become more motivated when the time comes to really get the job done. Imagine the CNS as a savings account, and all season long you are constantly making small withdrawals, race after race. There will come a time when the account runs dry, and so does your motive or desire to really push yourself. The off season is the time to replenish this account, for the future upcoming season. I do this in several ways;
Then I am ready to get back on the bike, my mind is clearer, and the road ahead seems all laid out in front of me. Don’t make a mistake by ignoring the need to detrain. It may take two weeks, or even a month or more, but will give you ample time to recharge yourself. You could even race during the detraining period, but I would only do it to fulfil a prior commitment that I’ve made. It’s much better to let a few B-grade races go by, or to just sit in a couple, than to sacrifice an A-grade race in mid-season because you failed to fully recharge during  the precious off season.
Response to the Drip
I have spoken in previous columns about the Drip, and I’ve had a lot of you write to me asking questions about specifics. That’s great. I just want to emphasise that the Drip, when done correctly, can be a very effective tool in maintaining lean weight or assisting in a fat loss cycle. It is also fairly taxing on the CNS, because when it’s done properly it demands so much of your attention to detail. It demands its own schedule. Remember to detrain effectively; the schedules are definitely out! So save the drip for during your base phase and beyond. If you remain active during the off season, weight gain will be at a minimum, and that which does go on, will come off as soon as you begin working back on the bike. If you rest now, you can work that much harder later, and make far bigger gains. Just remember the deposits and withdrawals analogy. Your CNS is a bank, and any stress will just rob it in broad daylight! The only other thing I will say about detraining is that you need to be proactive in planning the period. It’s a mistake to wait until you are falling apart, to start a forced detrain. This would have a negative impact, and an overall loss of fitness would be the result. We all want to avoid that at all costs. 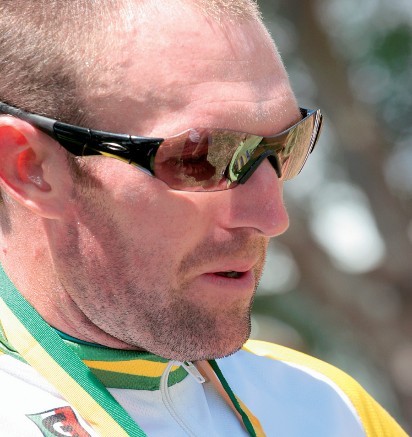 If you can anticipate your needs ahead of time, then you’ll stay ahead not only of the curve, and also most likely the rest of the field heading towards the finish line. On a personal note, in terms of planning my off season this year, my wife Karen did an amazing job of delivering our baby girl right at the start of my rest period. It doesn’t get any better than that. We named her Lydia Elaine, and she entered the world weighing a very solid 4.5kgs. She’s approaching 10 weeks of age right now, and it’s amazing to me how quickly she is developing. I knew that any quality sleep would come at a premium, but so far things have been going well. Karen has been great with keeping her on schedule through the nights. So with Lydia on a schedule, I’m now back on mine and with any luck I’ll be back to Australia for a quick visit to Ballarat for the Nationals once again. I say, ‘with any luck I’ll be there’, because that’s another long story, and one that would easily fill its own column—maybe next time. 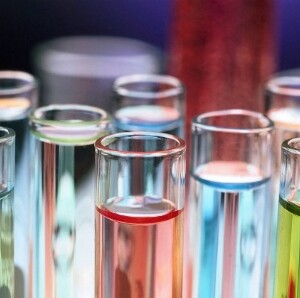