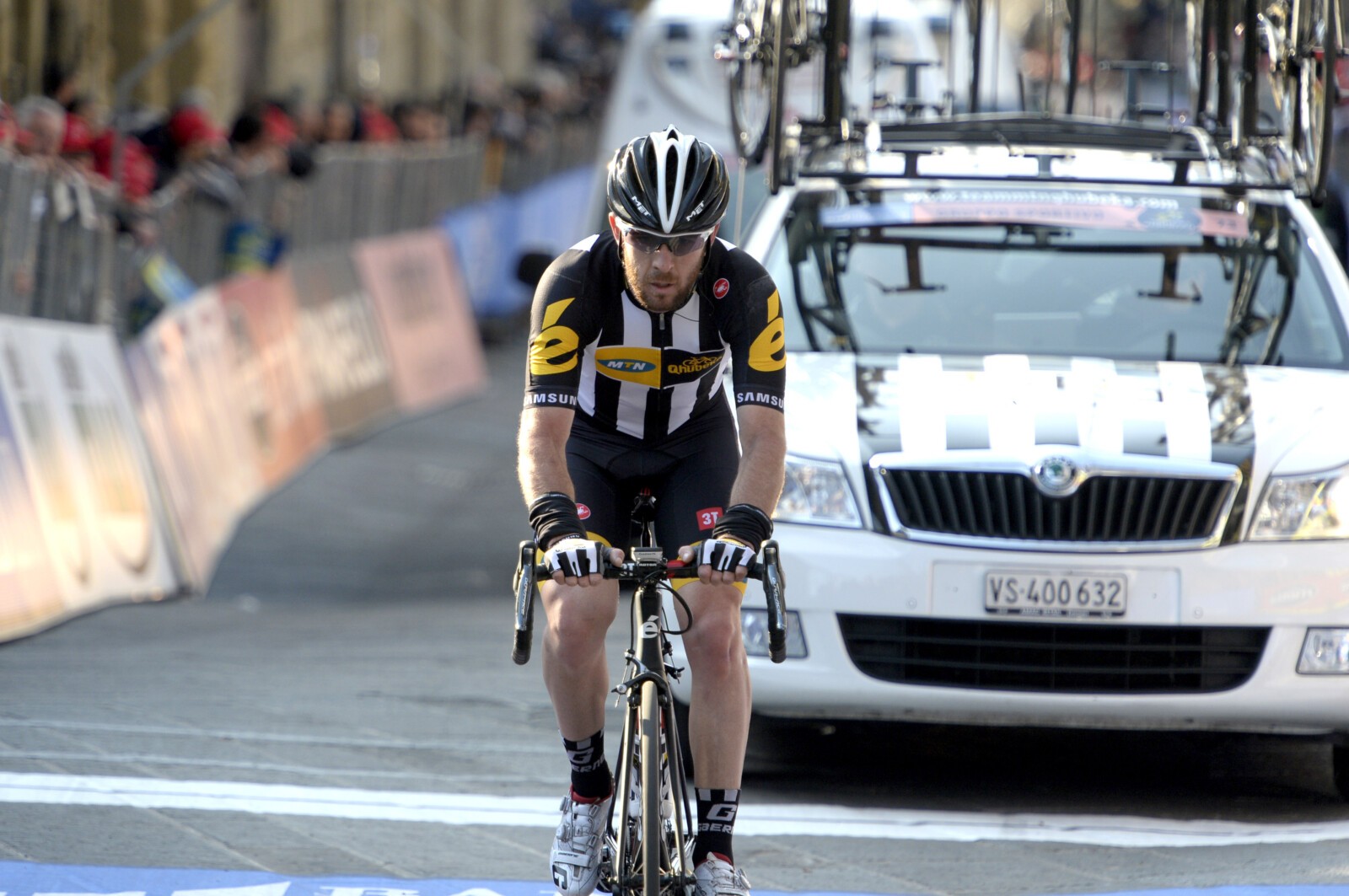 Australia Matt Goss, formerly of MTN-Qhubeka and Orica-GreenEDGE has received some welcoming support from his new team boss, former English cricketer Matt Prior.

Goss will ride for One Pro Cycling in 2016, founded by Prior and Yorkshire businessman Simon Chappell and has received praise from Prior following 3 less than successful seasons.

Goss was overlooked for a place in the Tour de France on MTN but Prior said that Goss could potentially gain One Pro Cycling a WorldTour ranking for the following season.

“He’s been through a lot in cycling, some things fantastic, some of them not so good, but 28 is still young and he’s now in a place where he still has the ability and talent because that doesn’t just leave you.” Prior said in an interview with the Daily Telegraph, “I see that as a personal responsibility as well, to help Matt get back to the level that he expects of himself. He is 100 per cent determined to get back to where he was.”

One Pro Cycling has also just confirmed a ProContinental license for 2016, moving them into the second division of the sport. 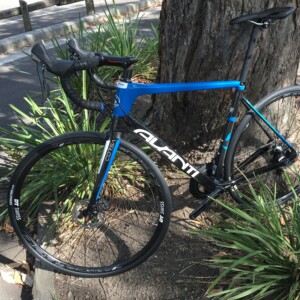 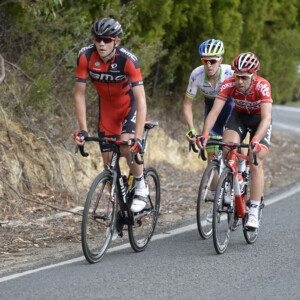