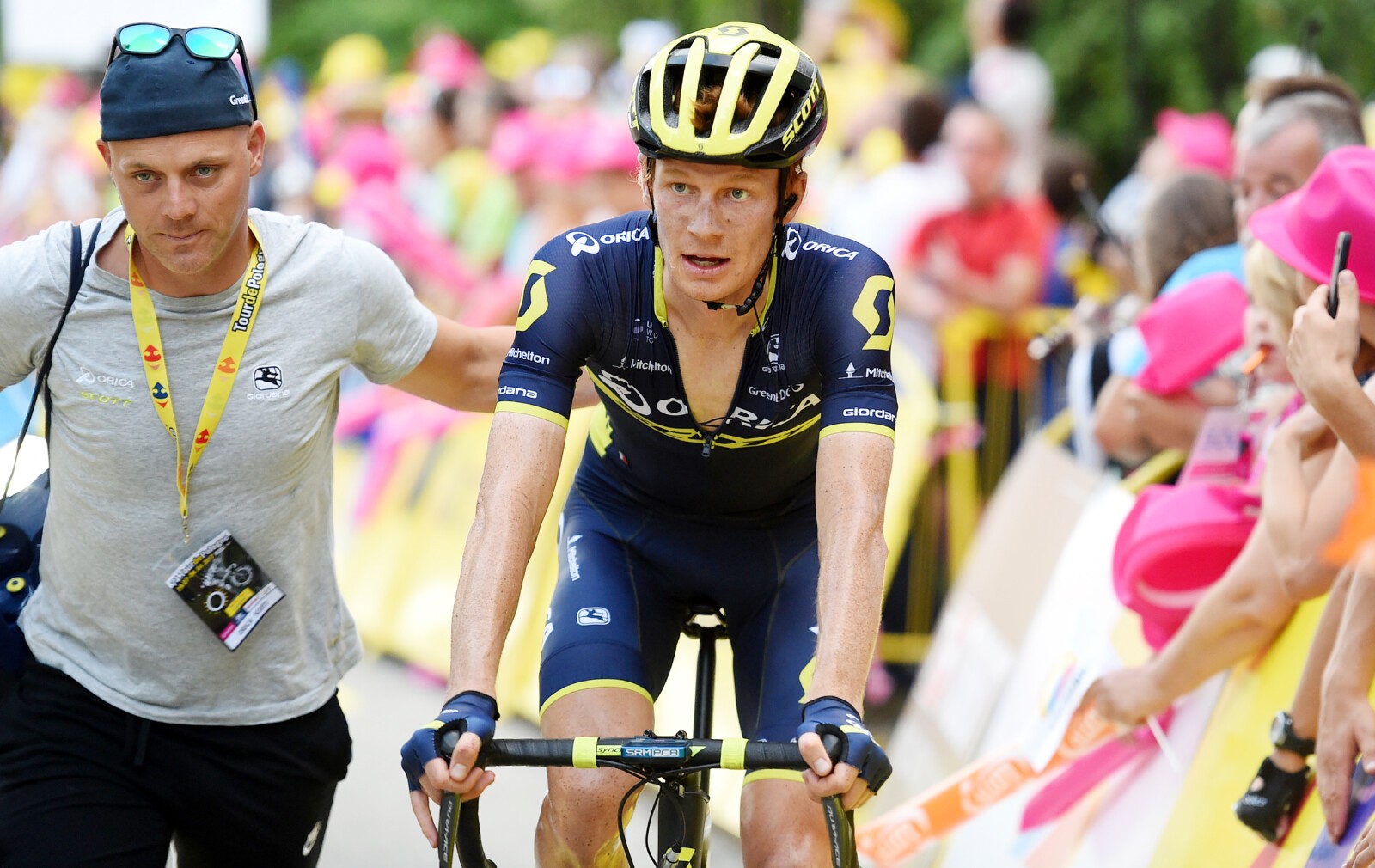 Curious to find out the first thing Jack Haig thought of the morning after winning his first-ever WorldTour stage, we phoned him to find out.

“Sure, I thought about it straight away, it was a sweet day,” he said with a laugh.

Down a crackly WhatsApp connection and aboard a reasonably raucous Orica-Scott team bus – 2 hours after the conclusion of the Tour of Poland – Haig was thrilled with his and the Aussie outfit’s performance at the race that bridges the Tour de France and La Vuelta a España.

“As a team we’ve had a pretty sweet tour, everyone is super, super happy – everyone has worked so hard,” he said, acknowledging Orica-Scott’s success with two stage wins (to himself and Caleb Ewan), his 8th place overall, Adam Yates’ 5th overall, and three second-place finishes.

Although emphatically winning Stage 6 solo, crossing the line some 51 seconds ahead of his nearest rival, 23yo Haig is no overnight sensation.

He’s worked tirelessly for it and, earning his fair share of lesser podium places prior to his first WorldTour stage win, has been closing in on the top step for months.

“I was showing someone my Pro Cycling Stats the other day,” he said. “Mine has so many seconds and thirds … hopefully this is just the start and I will add more wins like that to my palmares.”

Ever-grateful to his fans and supporters back home, Haig’s been inundated with messages of congratulations since his breakthrough win.

“It’s super nice and quite humbling to see how many people back home have been tuning in and following my racing around the world,” he said.
“I’m very grateful to them all … it really means a lot to know they are watching and supporting me.”

Just weeks out from the third, final and most physically demanding Grand Tour of the year, La Vuelta a España, Haig said all attention is on final preparations for his second-ever Grand Tour.

“I’ll now be training at home in Andorra, until the Vuelta, and am quite excited about it actually,” he said.

“Poland has been very good preparation. Some of the climbs here have been steep – not as long as in Spain but some steep and solid gradients. I have a good fitness level and am in good form from the Tour of Poland. I hope to maintain this condition and be as good a position as possible to help our three leaders, the Yates brothers Simon and Adam, and Esteban Chaves.”

Haig said the team’s sole objective will be “to see how high up we can get one, two or all three of them on General Classification”.

Now in his second full year with Orica-Scott, Haig has nothing but praise for the Aussie outfit and is particularly excited about the year ahead, especially after this week’s signing of Team Sky rider Mikel Nieve.

“It’s amazing the group we have and the way it’s continuing to develop,” he said. “Right through from the staff, management to riders … it’s such a great team to be a part of. I feel very fortunate to have been introduced into the WorldTour with this team.” 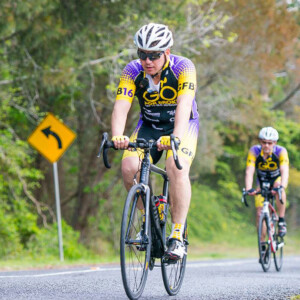 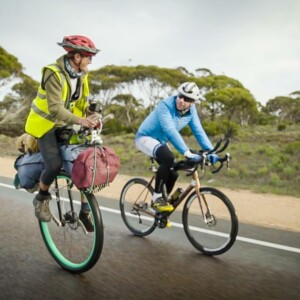