West Australian Jai Hindley has relived his 2020 Giro d’Italia podium finish with a stunning victory on Stage 9 of the race.

The 187km stage – that included the Blockhaus and a total of 5000m of climbing – featured thrilling racing from some of the world’s best climbers.

2019 Giro winner Richard Carapaz attacked on the steep section 5km from the finish, with Landa and Bardet following. But Jai managed to remain within striking distance and eventually contest the final uphill sprint for his big win.

“I didn’t really expect to take the win today,” said a thrilled Hindley after a 600m sprint from the final corner to the finish. “I was on the edge all the way up the mountain, trying to survive as best I could. In the last kilometre everything came together and I knew about the right turn before the finish so I went through there first and just gave it my all.”

Saying that he conserved energetic and rode at his own pace, Jai said he was suffering  badly in the end.

“This win is incredible because last year was not an easy season for me,” he continued. “I had to leave the Giro early in 2021, so it was great to win today, especially in Abruzzo where I raced so often as an amateur.” 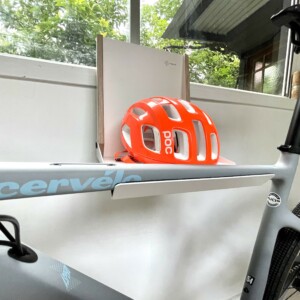 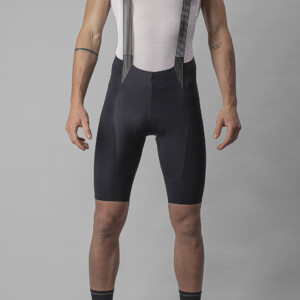