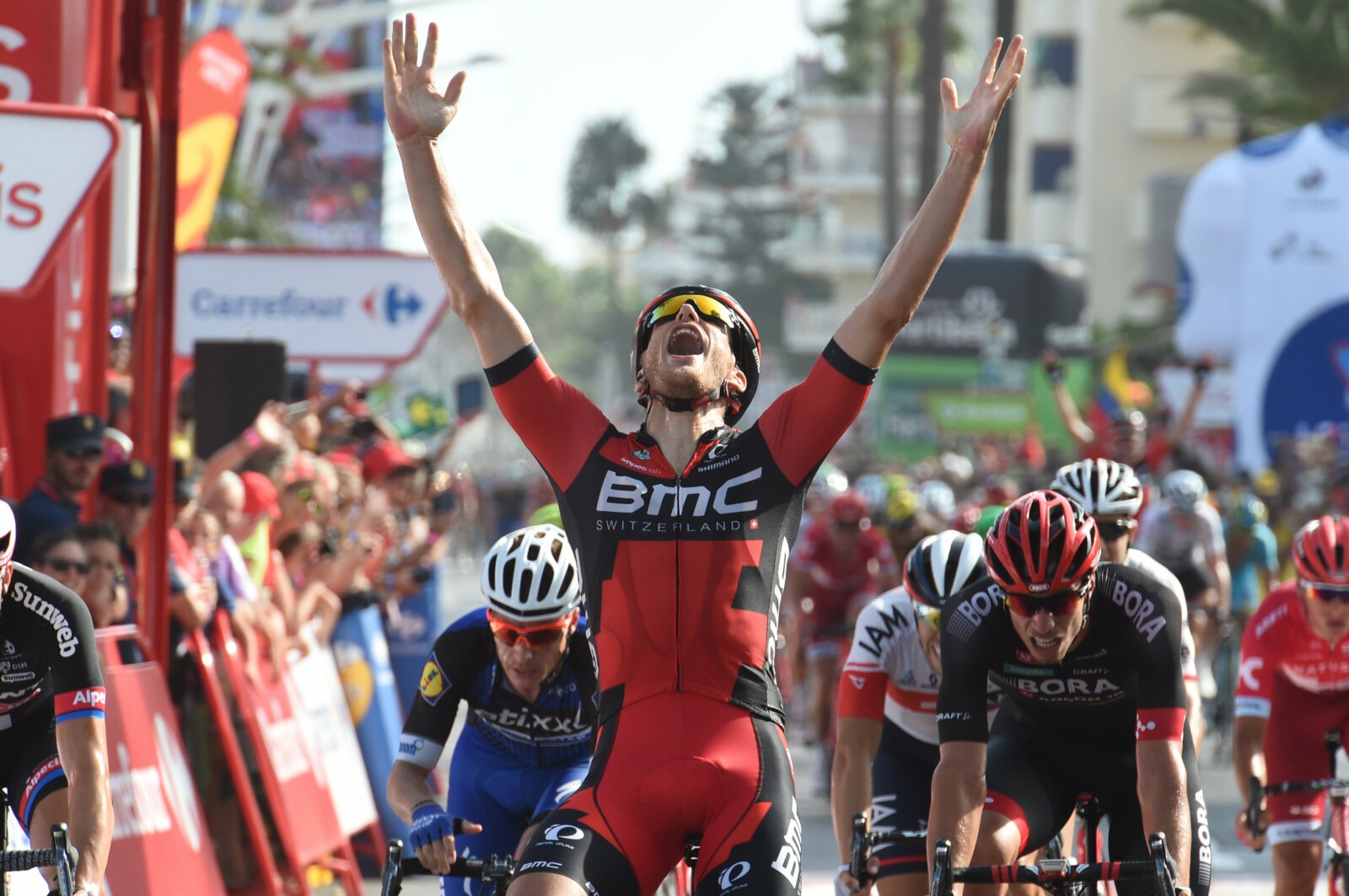 Stage 16 of La Vuelta was one for the fast men with Jempy Drucker of Team BMC outsprinting Germans Rudiger Selig and Nikias Arndt under the hot Spanish sun in Peniscola.

Trucker timed his sprint to perfection to hold off Selig of Bora-Argon18 and Giant Alpecin’s Arndt. 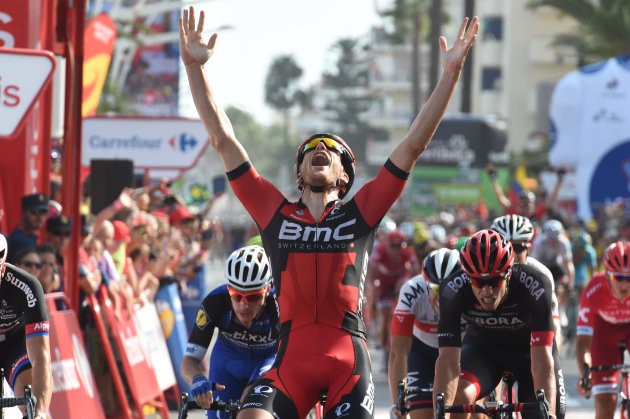 Hailing from Luxembourg, it was the 30-year-olds first Grand Tour stage win.

“I suffered a lot in the last few days, especially the day on Col d’Aubisque,” said Drucker after the stage.

“I always kept believing in the sprint stages. I did a good Vuelta a Burgos and I was confident in my sprints, and was taking my chances. It was all about choosing the good wheels and I had Danilo Wyss who did a perfect job until almost the last kilometer. I was just hoping and hoping to get the good opening and then I started my sprint and it was perfect. It’s cool to have a victory in a Grand Tour and it’s always nice behind your name.”

Orica Bike-Exchange’s Simon Yates, fifth overall in GC, and teammate Sam Bewley came down in a worrying crash 53 kilometres into the stage. Both were very fortunate to get back on their bikes and continue. 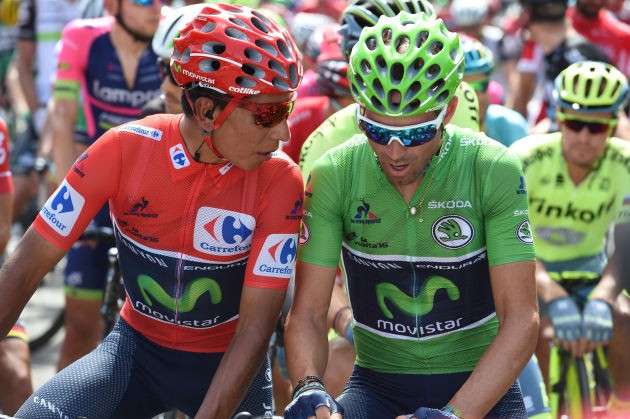 A Rest Before More Mountains

Riders now enjoy their second rest day of the race prior to yet another high-altitude mountain finish on Stage 17.

The 177.5-kilometre stage includes a final climb up the Mas de la Costa, in Llucena. It’s a relatively short mountain pass with an average inclination of 13% but with sections of up to 22% gradient.