Amanda Spratt was the highest place finisher for ORICA-AIS on a tough final stage of the Boels Rental Ladies Tour in the Ardennes. Finishing 8th, the Australian Champion rode with the lead group of seven riders with Kasia Niewiadoma of Rabo-Liv going on to win the stage.

This comes after teammate and former Australian criterium champion Sarah Roy enjoyed her sensational Stage 4 victory winning the sprint from a breakaway group of 14 riders. Roy waited patiently before winding up to claim her first-ever victory for the Australian outfit. ORICA-AIS also came close to victory on Stage 5 with Loren Rowney sprinting for second.

Orica-AIS Sports Director Gene Bates said she was pleased with her team’s performance against the best in the world during the six-day race.

“Spratt rode really well today,” said Bates. “She was in the early move which was probably the best thing for her in the end.”

“We were a little nervous with her being in a move so early on but behind the race was just breaking up, so she actually had a good ride up front, nice and steady until the next group came across.”

“Our number one goal this week was a stage win, which we achieved,” Bates continued. “To match it with a second place and fourth place in the sprint stages is fantastic. We can walk away really happy.”

“A really great week for the team, everyone handled themselves well this week and we can walk away pretty happy.” 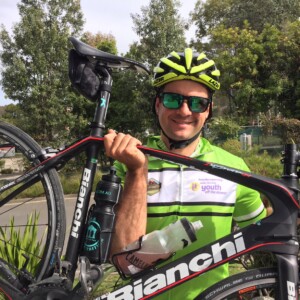 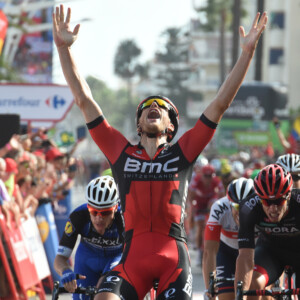