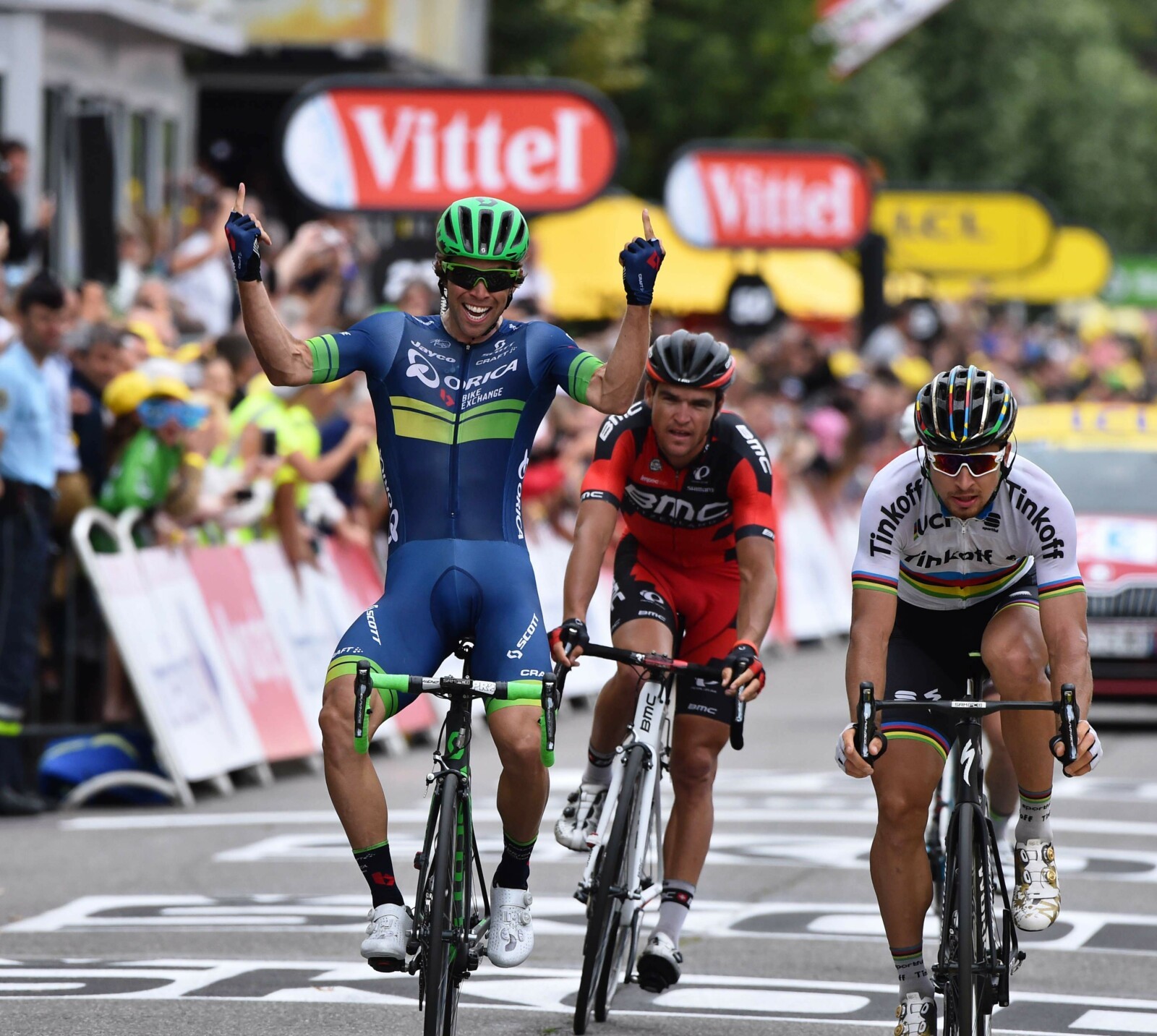 Despite currently having Adam Yates in second place OBE clearly had their sights set on a stage win and masterfully positioned three riders in the early break which was allowed to stay away.

Powerhouse Luke Durbridge was their first weapon deployed to deplete the reserves of Peter Sagan, Edvald Boasson Hagen, Greg Van Avermaet and Sammy Dumolin, and he pushed hard until the 8km mark allowing Darryl Impey and Matthews to save their legs for the final kilometres.

At 5.6km to go a winding descent had Sagan blasting downhill in a tight aero tuck until Boasson Hagen attacked. His effort however was easily covered by Sagan by the four kilometre mark. Clearly in a strong position with two riders still in the break, the OBE riders made the most of their advantage with Daryl Impey fulfilling his role perfectly, tenaciously attacking the World Champion with several bursts away from the pack, softening up the Slovakian for Matthews’ inevitable final sprint. None of the rest was keen to do any work up front, and time and again Sagan was left to take the lead, further playing into Matthews’ hands.

It was Van Avermaet who broke first, charging off the back of the leadout, quickly followed by Eddie Bo-Ha and they both blew past Sagan and Impey with about 200m to go. Sagan darted into their slipstream but not before Matthews had launched out from behind the world champion and tagged onto the wheel of Van Avermaet to slingshot himself past and across the line. Sagan was good enough to chase him into second place, followed by Boasson Hagan.

Interviewed after the win Matthews was struggling to take it in “I just won a stage of the Tour de France after two really bad years in this race. I was really close to giving in on this race. I just thought this race is maybe not for me and I’d focus on other races. But today my dreams came true.”

Froome remains in yellow, 16 seconds up on Adam Yates and 19 on Ettixx rider Daniel Martin for tonight’s 11th stage. It’s another one for the sprinters in the 162km from Carcassonne to Montpellier.

Richie Porte is Australia’s best placed rider 2:10 behind the lead. 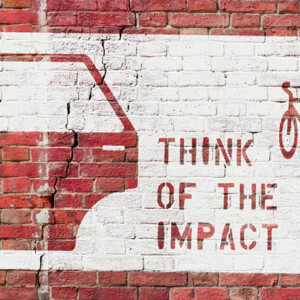 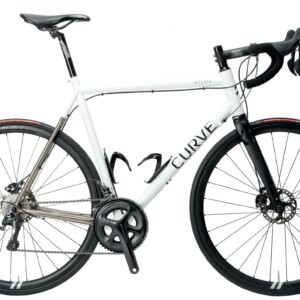