Long-time Mitchelton-Scott General Manager Shayne Bannan will leave the team in the wake of the failed sponsorship takeover by Spanish group the Manuela Fundación.

Bannan has been a key player at Mitchelton-Scott since the team’s inception in 2012. But, according to Italian publication La Gazzetta dello Sport, Bannan is being replaced by former Bahrain-McLaren Manager Brent Copeland. It has been widely reported that Bannan was a key proponent of the Manuela Fundación deal.

Mitchelton-Scott team owner Gerry Ryan has since said a deal with Manuela Fundación is definitely not going ahead, and he will be making further announcements at a later date.

It was previously reported that Bannan was helping steer the multi-million euro deal that had progressed significantly, team kit having been designed, approved by the UCI and released publicly.

Bannan is a highly-respected administrator and has enjoyed a long and successful career in professional cycling. Mitchelton-Scott are expected to announce the changes over coming days – Bicycling Australia will bring more news as it comes to hand. 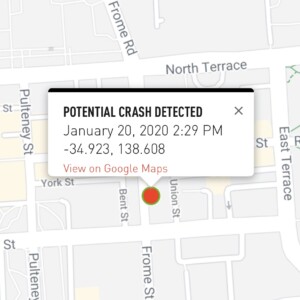 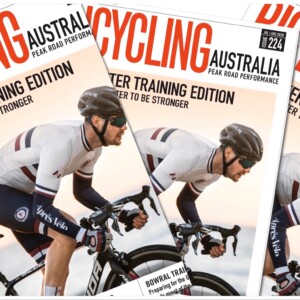