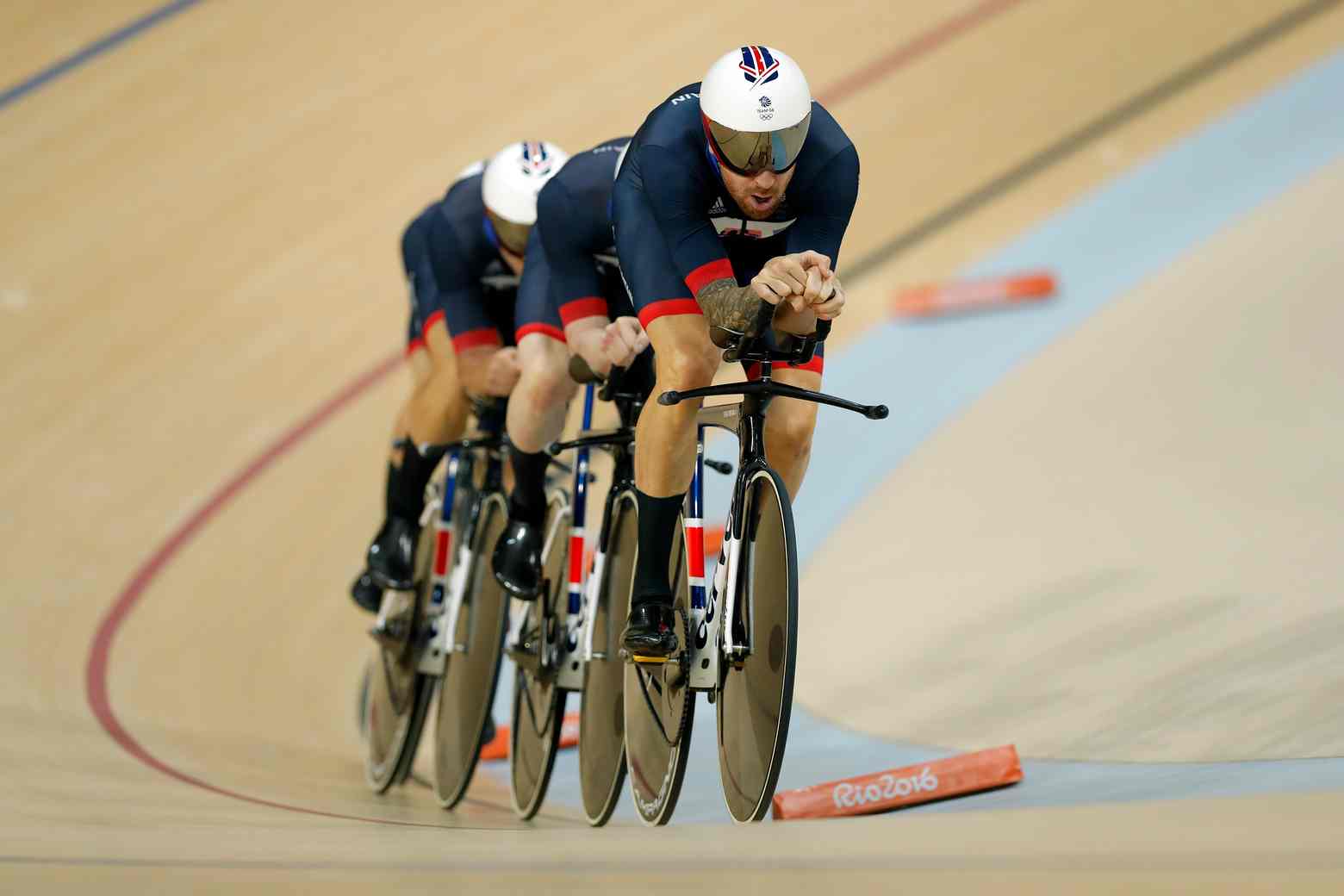 The Australian team fiercely dominated the first 2km of the 4km event. But World Record holders and reigning Olympic Champions Great Britain fought back in the second half of the race to take gold.

The Aussie team of Jack Bobridge, Michael Hepburn, Alexander Edmondson and Sam Welsford had ambitions of gold but walk away with their heads held high after such a close finish to the formidable Brits.

“Full credit to the Brits, they are in awesome form,” said 20-year-old Sam Welsford after the race.

“It was a nail biter in the finish but I’m glad I could do my job and look after these guys.”

“We can’t fault the team … we got a PB for Australia but were beaten by a better team on the day,” he said.