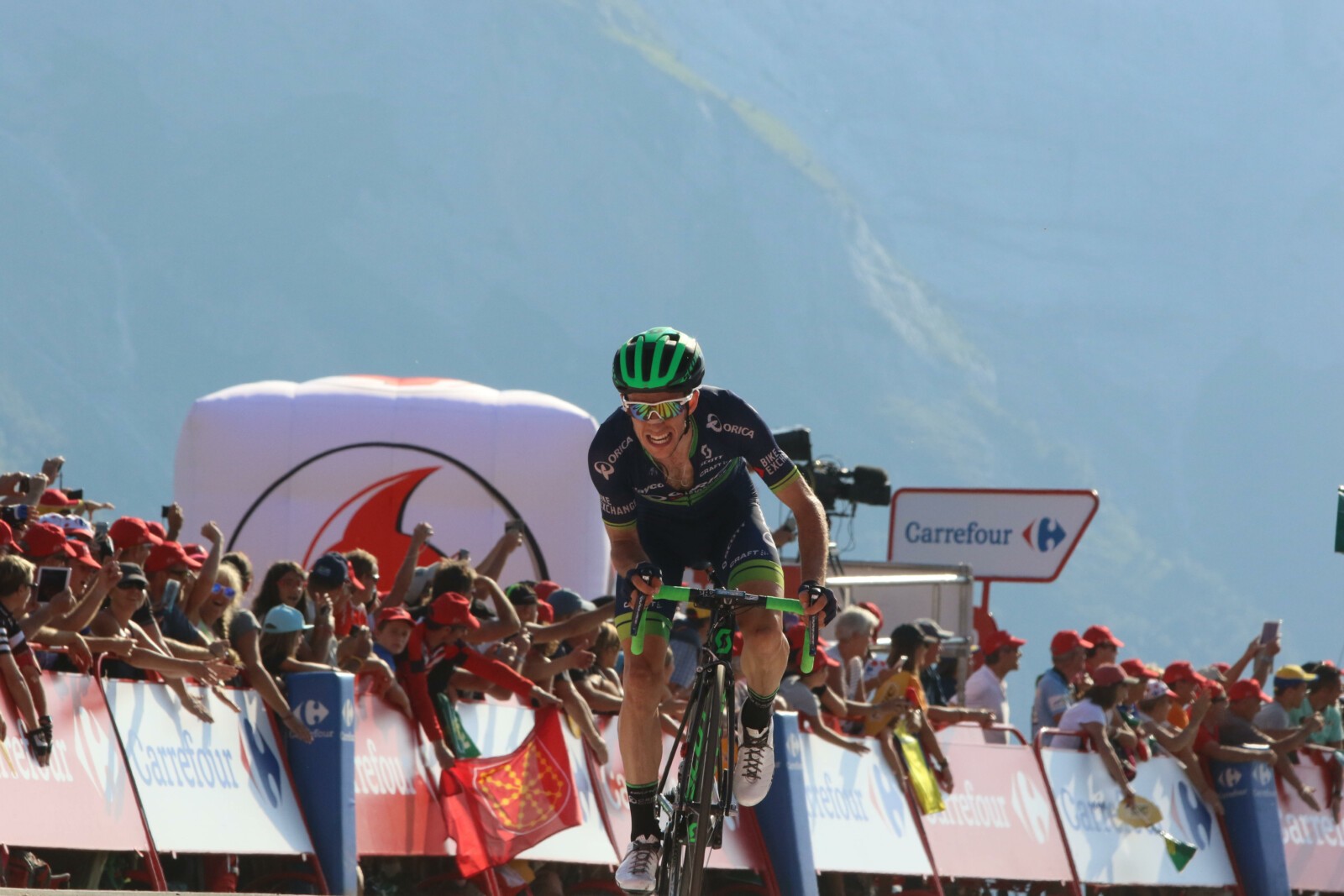 In a thrilling display of teamwork ORICA-BikeExchange dominated stage 14 of the Vuelta a Espana with Esteban Chaves and Simon Yates both gaining time and advancing on General Classification.

Yates put in a blistering performance, launching a strong attack with 40km to go. Supported by Jack Haig, the plan was to bridge the gap and catch the lead group closing in on the final climb, the Col de Aubisque. For sometime it appeared the 24-year-old’s bold plan might be rewarded with a second stage win of the race. It was Dutch rider Robert Gesink (LottoNL-Jumbo) who took the stage but Yates was the rider they were all talking about.

In the main group Chaves also put in an outstanding performance and gained time on both Chris Froome of Team-Sky and race leader Nairo Quintana of Movistar. Chaves crossed the line some 30seconds ahead in ninth place.

OBE riders Jack Haig, Magnus Cort, Stage 12 winner Jens Kefkeleire and Simon Gerrans all played a crucial and strong roles in the stage with Gerrans named most combative rider of the stage. Speaking at the finish area Simon Yates said OBE had a plan and executed it to perfection.

“The whole team performed really well and it’s good to see it pay off today,” he said.
“There were a lot of guys still up the road who had been in the breakaway and everyone’s tired at this point, but I’d been in the bunch so I was that bit fresher on the Aubsique.”

“The way we read the race was one of our particular strengths today alongside commitment, camaraderie and the faith these guys have in each other. This made it possible for us to pull it off today. Without those things we would not have achieved half as much as we did.

“We got the first part of the job done by getting three guys in the break, which was great. Next was putting Jack (Haig) out the front of the peloton who was followed by Simon (Yates).

“This caused some confusion and the other teams had to look at each other for a reaction, by the time they did Simon was in the valley with his other three teammates. These guys went on to hold off the chasers brilliantly, which allowed Simon to go again which really split the favourites group.

“When Esteban attacked it was just the leaders, no workers and it was down to the other favourites to respond and in that moment no one wanted to commit and that made the difference.

“I was hopeful we could move up the classification today and that’s what we did. Third and fourth place means we can be self assured about our position with lots of racing to come.” 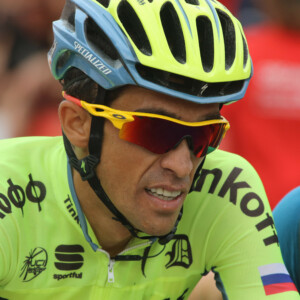